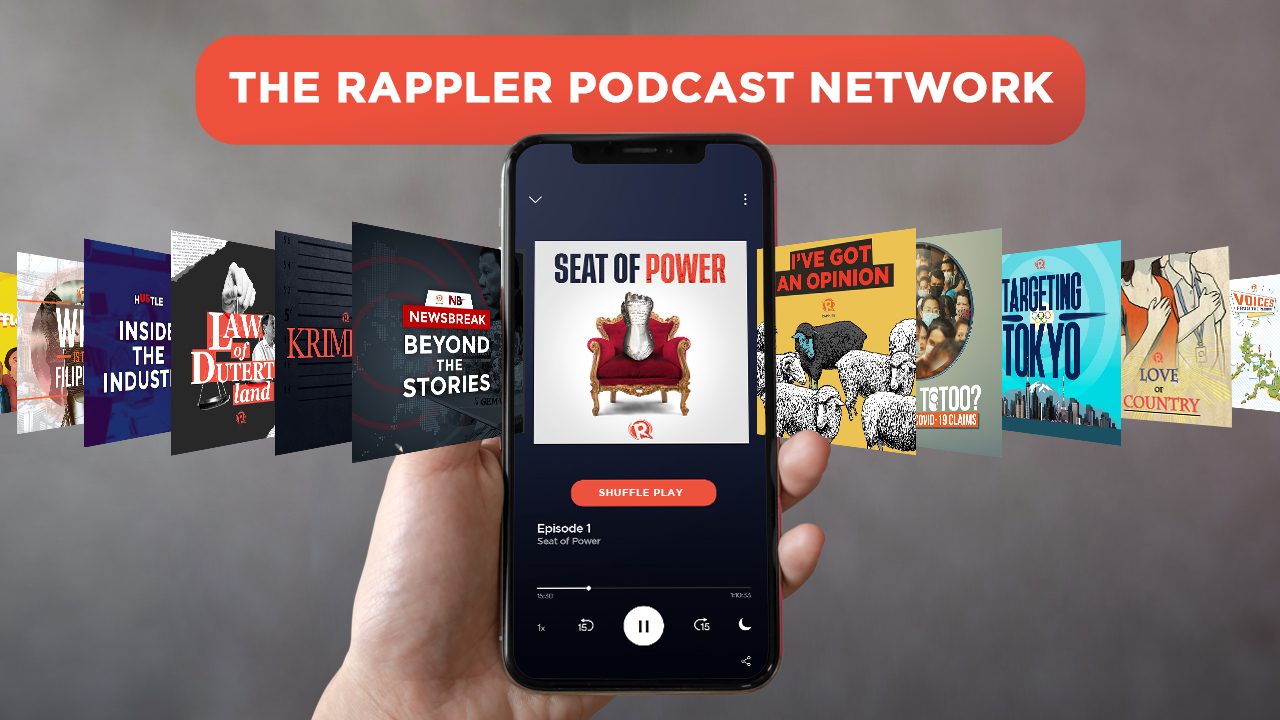 Over the last two years, Rappler has been growing its roster of podcasts.

The medium has enjoyed a surge in audience consumption since the advent of audio streaming platforms such as Spotify.

Rappler’s spectrum of podcasts ranges from political commentary to lifestyle and culture, and if you’re curious about what they cover, here’s a full roster by topic. Each show comes with a link to top podcast platforms Spotify, Apple, and Google.

Bookmark this page as we update this with fresh titles. 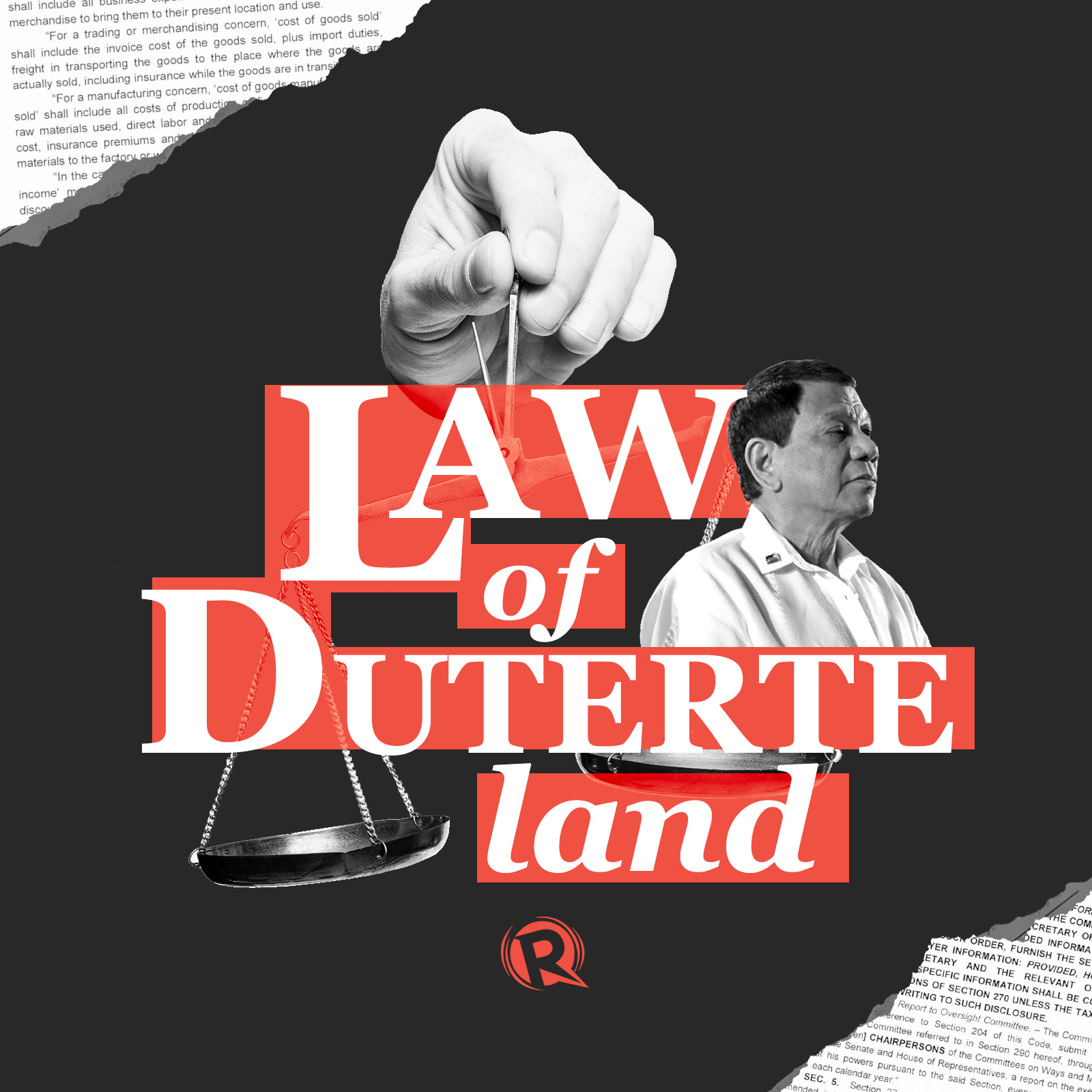 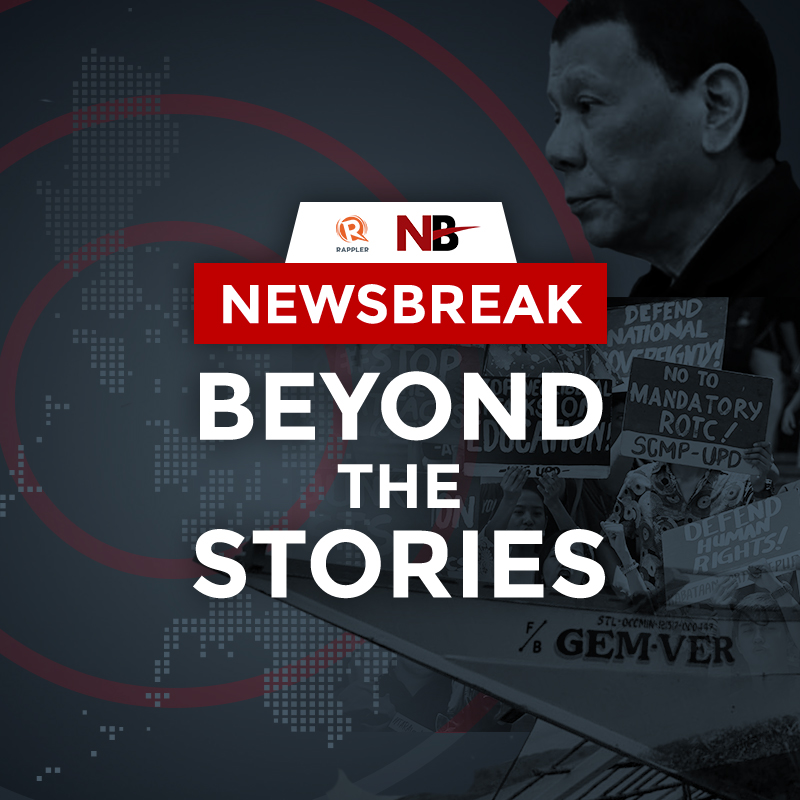 Newsbreak: Beyond the Stories

Make sense of people, events, and controversies in the Philippines. Researcher-writer Jodesz Gavilan sits down with Rappler reporters to dissect and analyze issues. 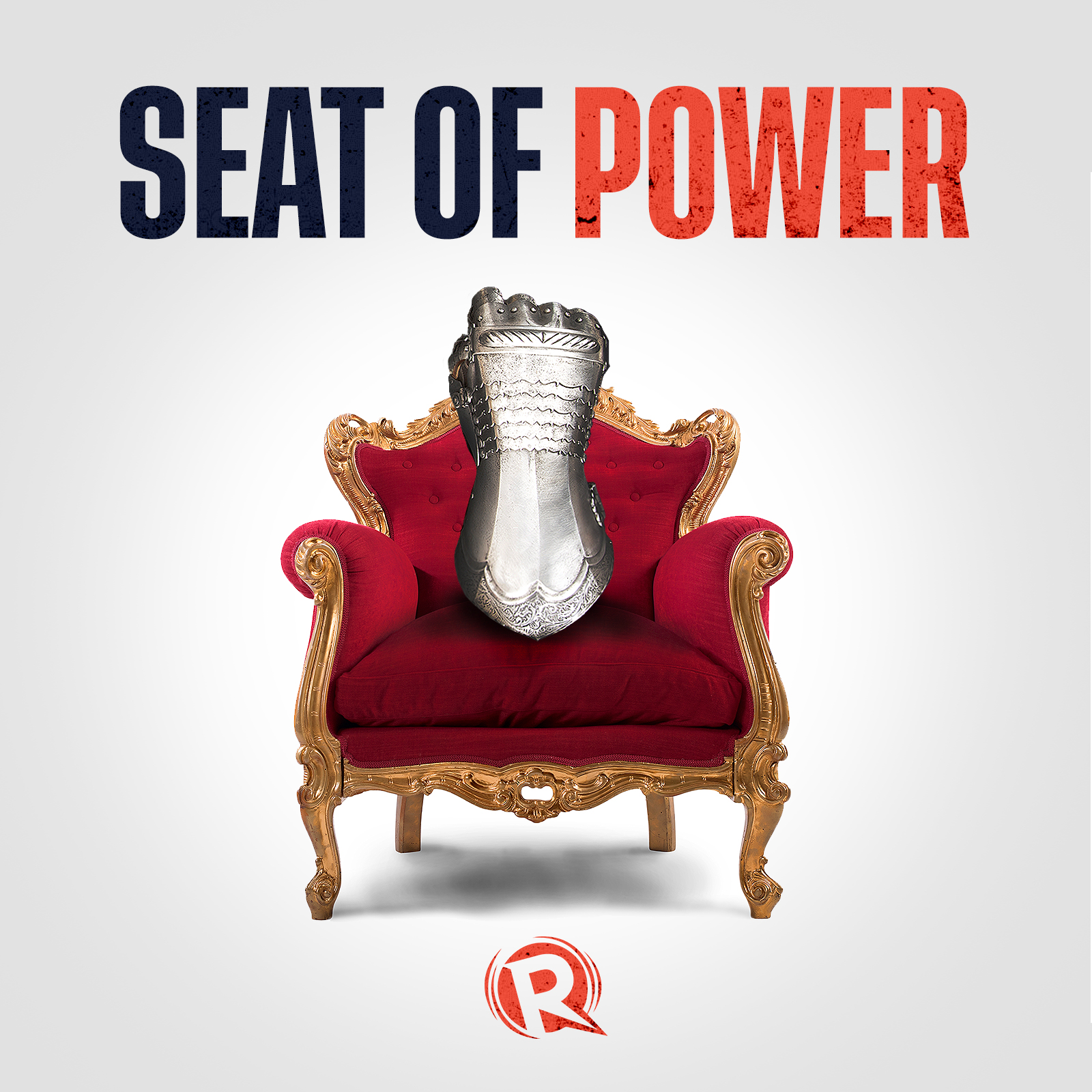 A podcast on the Philippine presidency and its impact on Filipinos hosted by Rappler Malacañang reporter Pia Ranada. 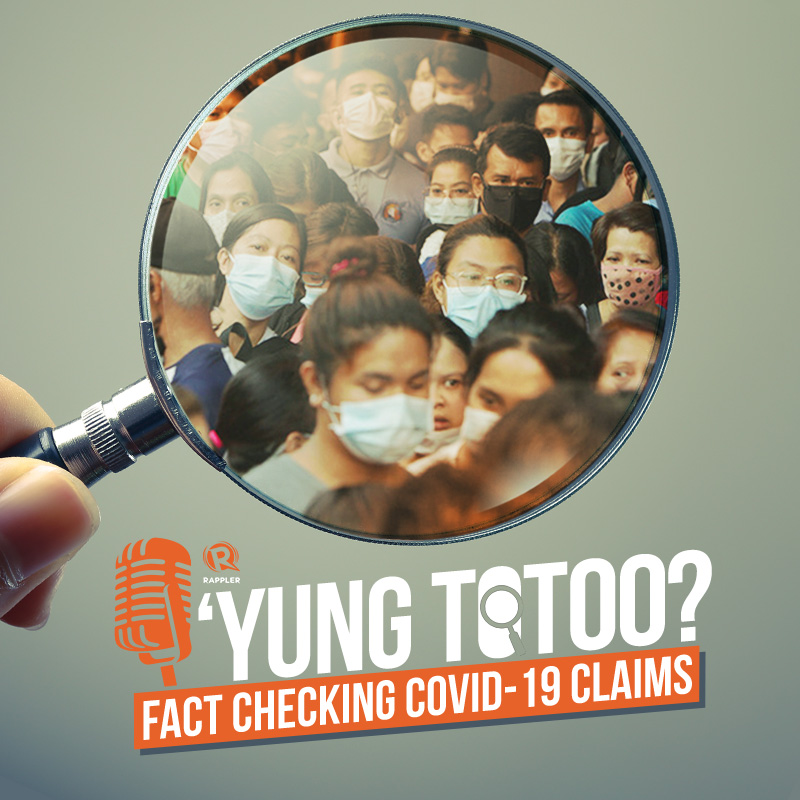 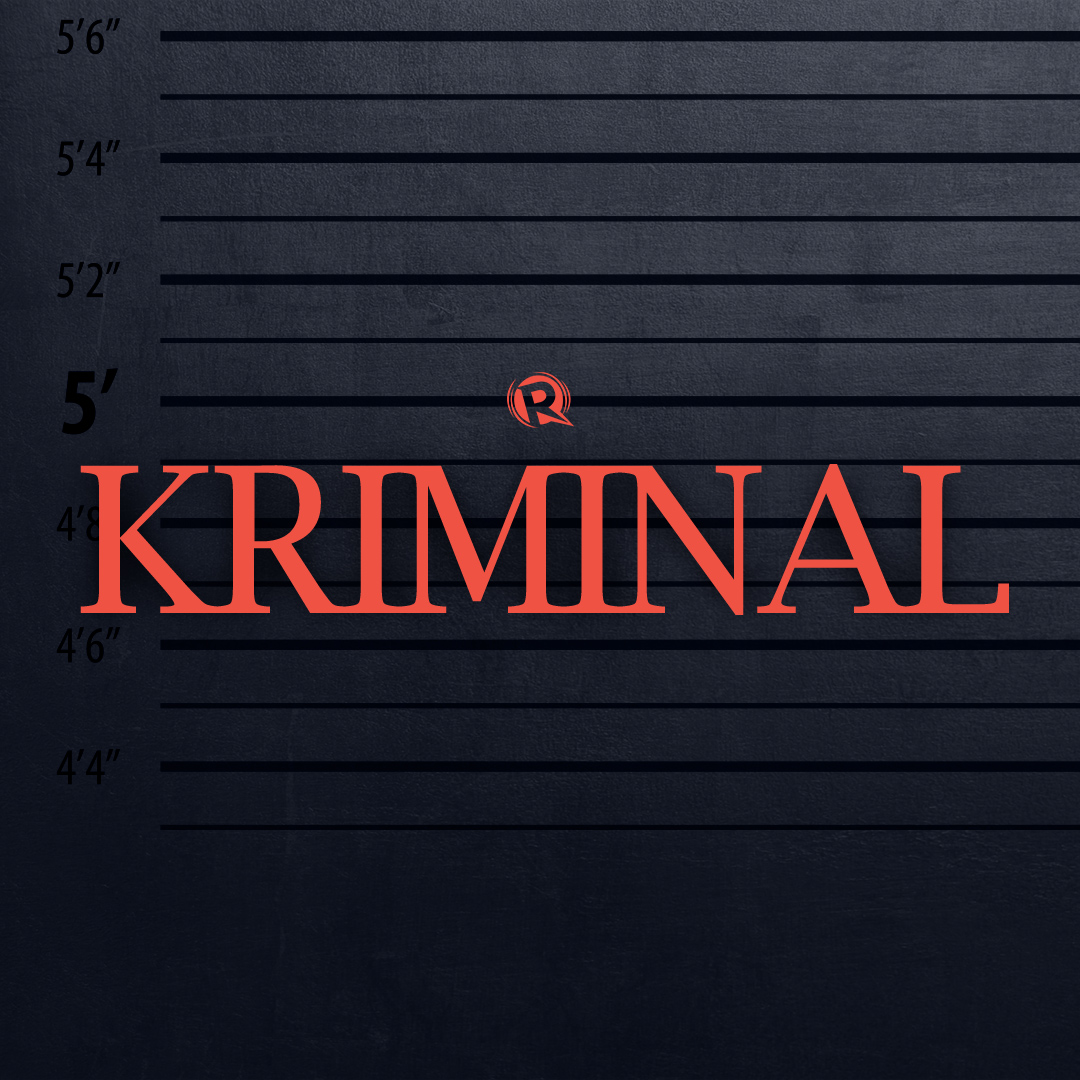 The crime scene is just the beginning. We tell you the full story. Listen to Rappler’s crime podcast hosted by police beat reporter Rambo Talabong. 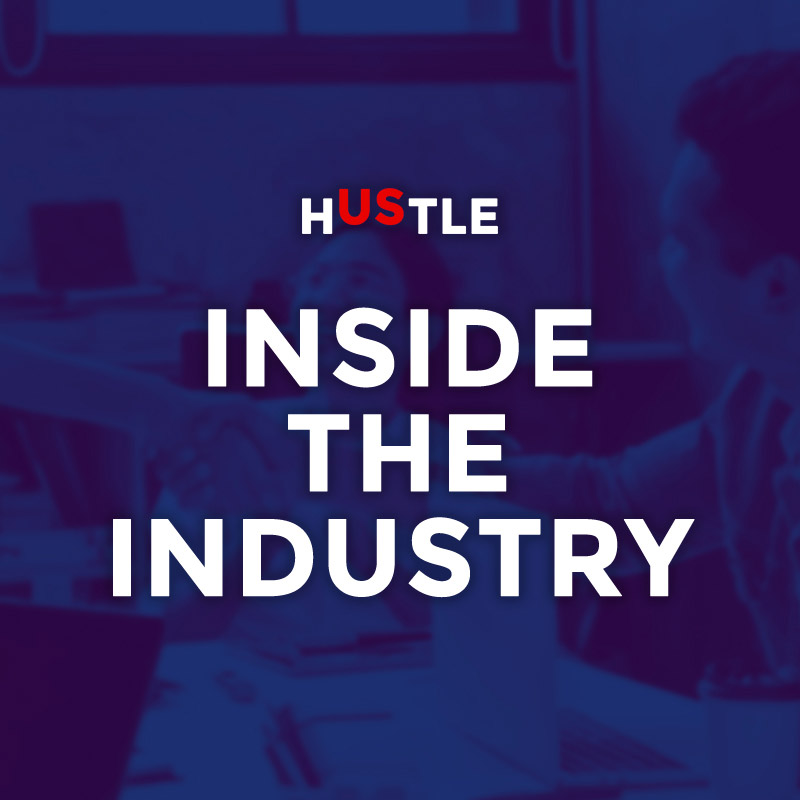 Hustle: Inside The Industry

Hustle’s Inside the Industry podcast series explores unique career opportunities available in the Philippines. Hosted by Pawi and Tristan. I’ve Got An Opinion 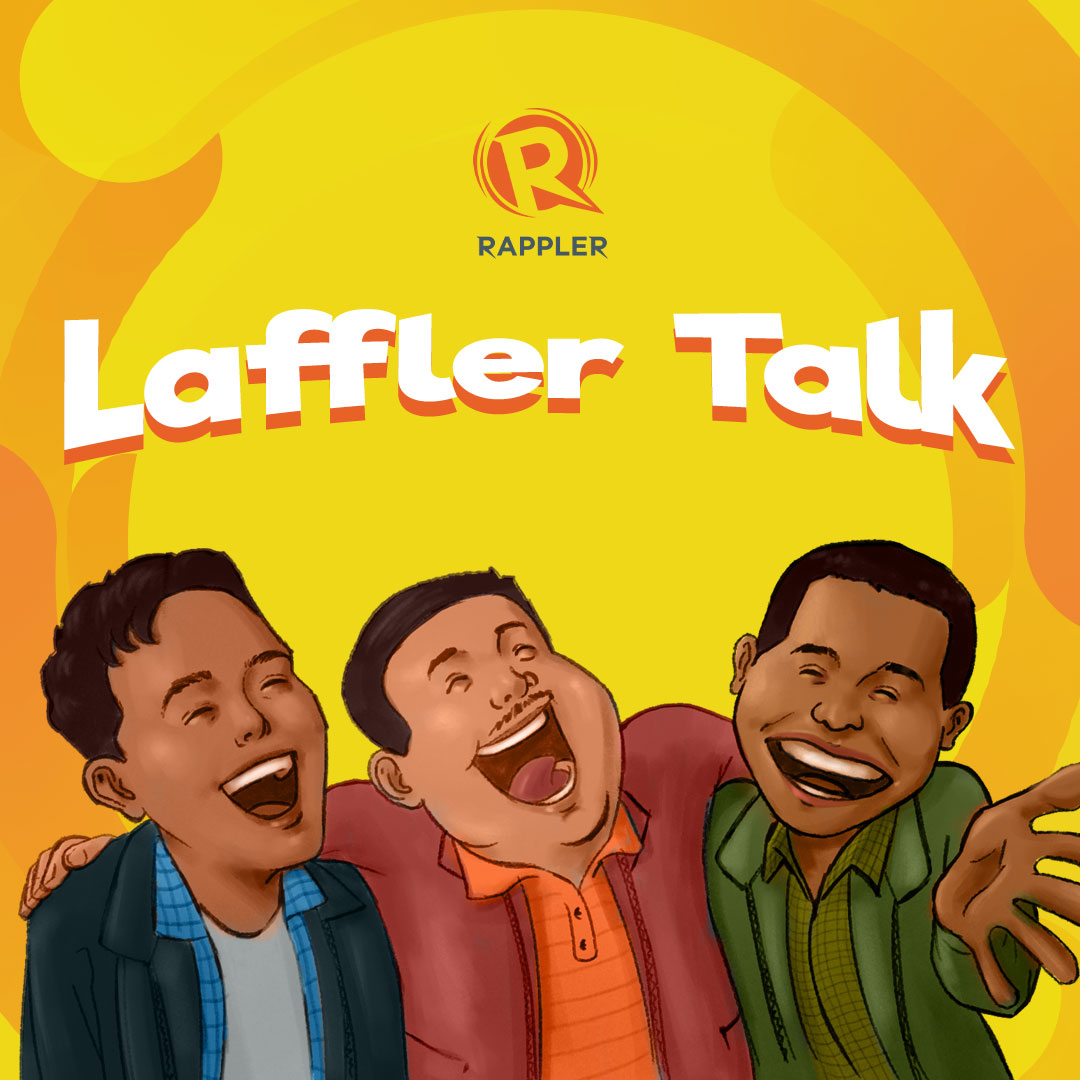 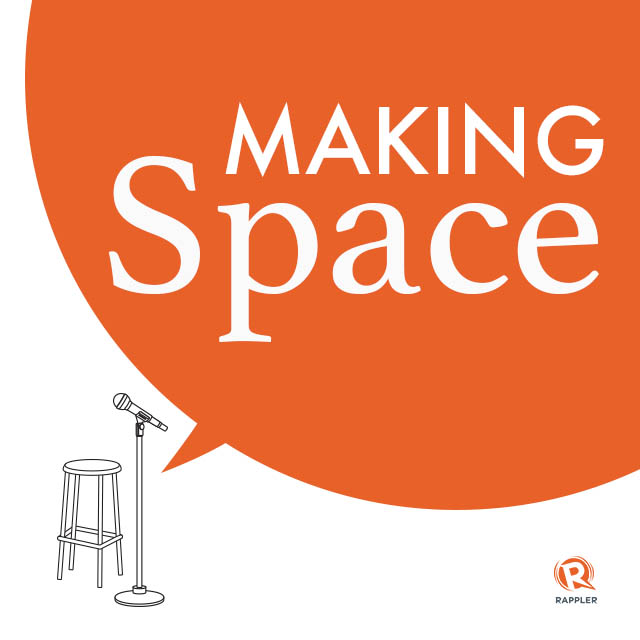 Rappler’s podcast on gender, health, education, family, social services, and welfare. We amplify voices that need to be heard and put a spotlight on issues that go unnoticed but affect us all. 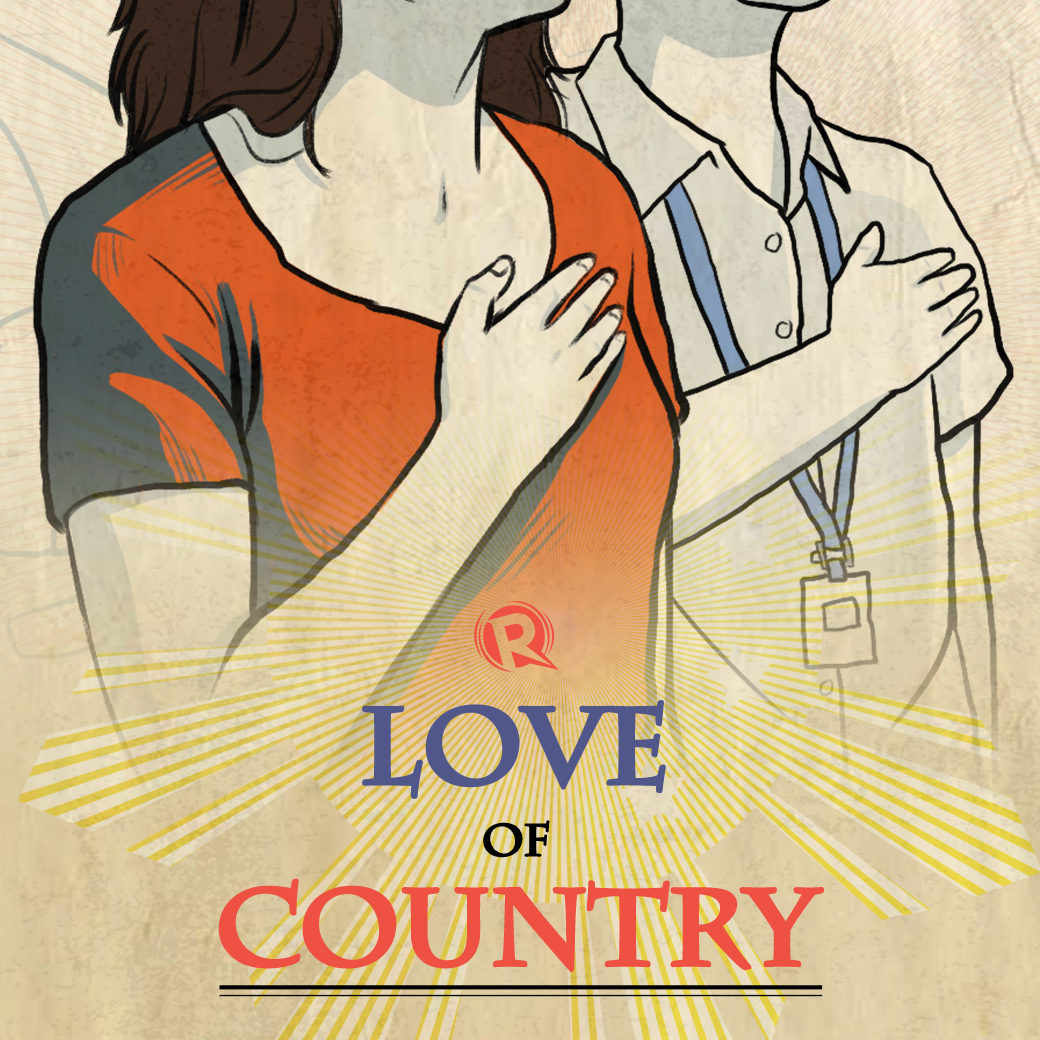 Why is patriotism relevant today in the time of Duterte, in the age of globalism and the Filipino diaspora? What role does pop culture, music, and literature play in the development of our national identity? 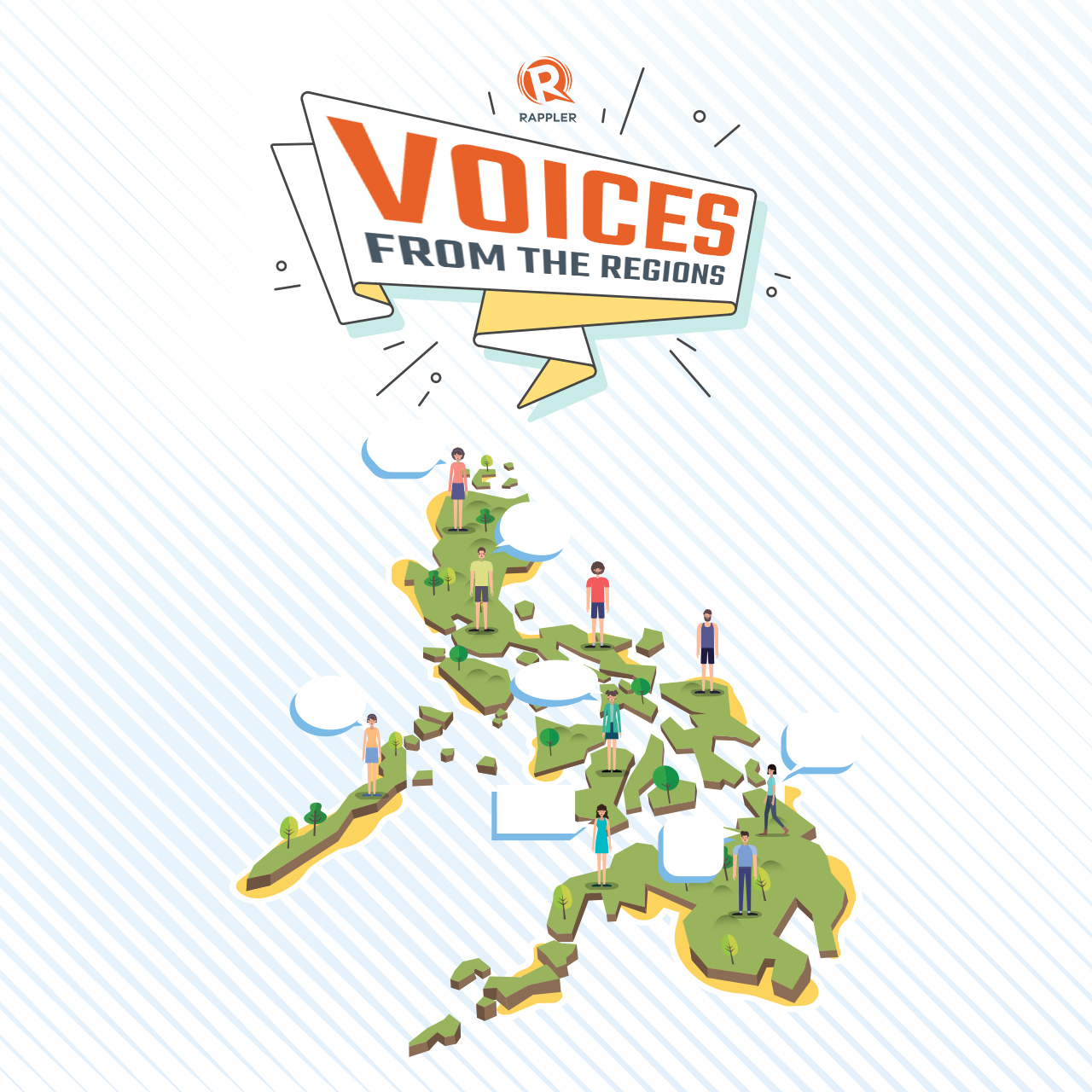 Voices from the Regions

What’s local is global and what’s global is local. Look at issues from the perspective of the regions in the Philippines – in the language of their locale. 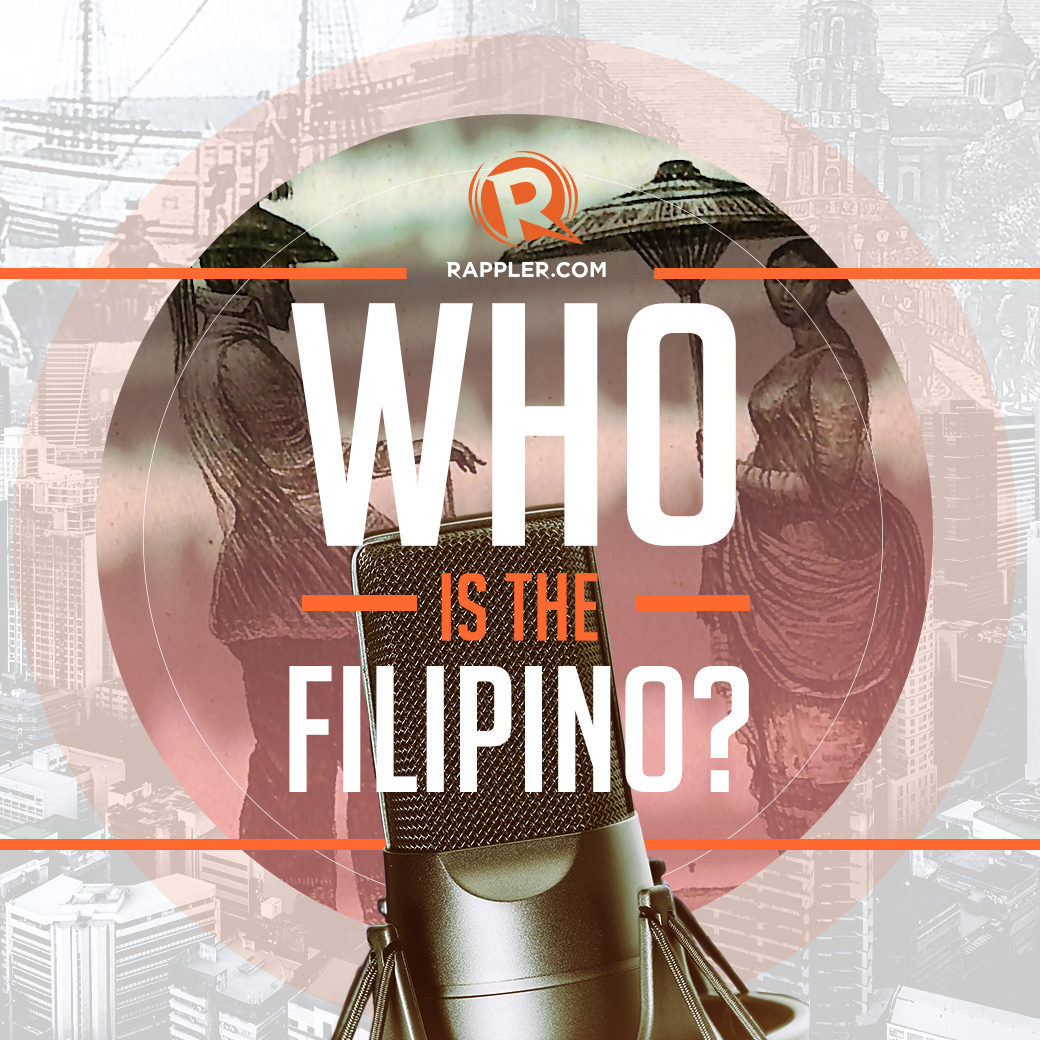 Who is the Filipino?

We’re trying to answer a painfully short but difficult question: Who is the Filipino? 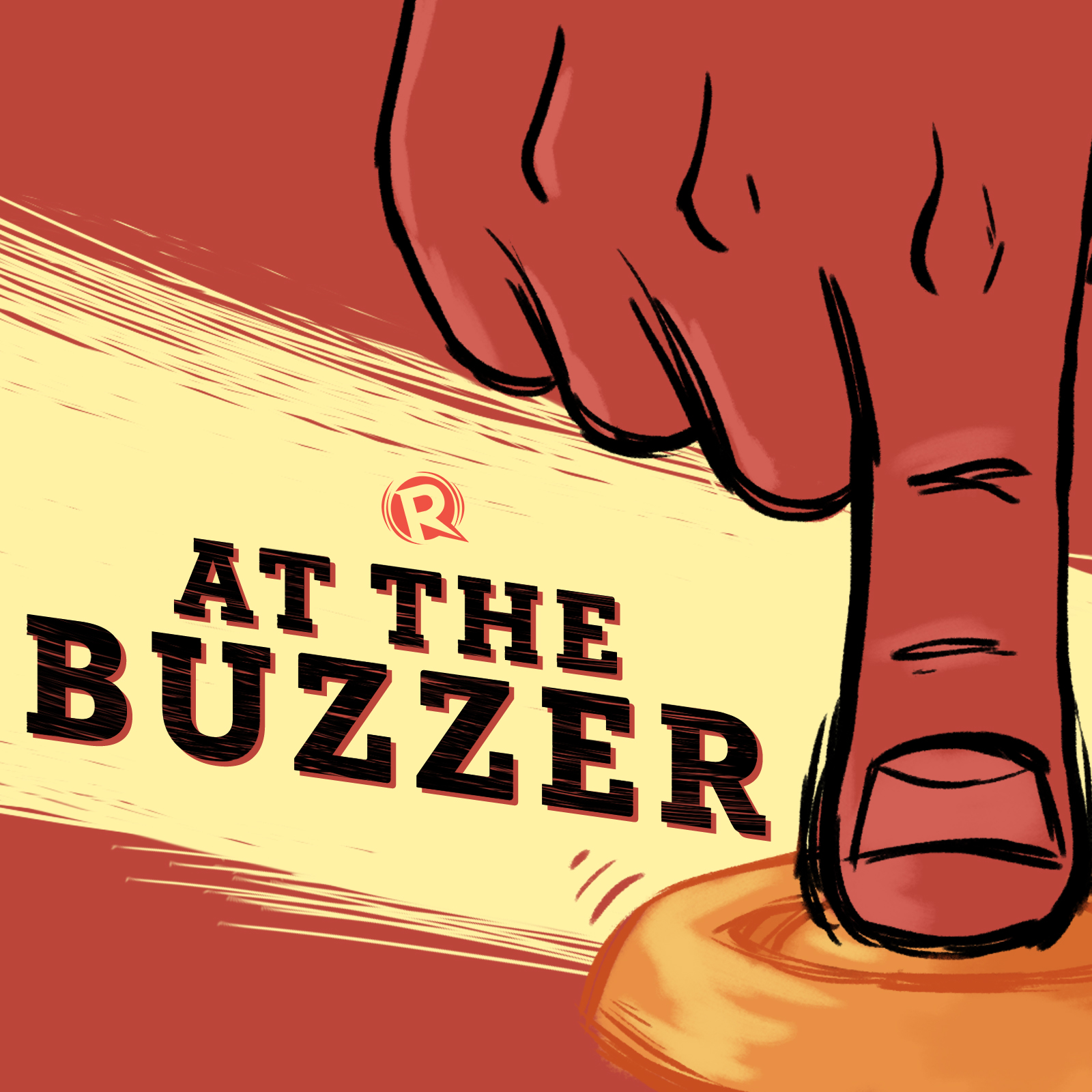 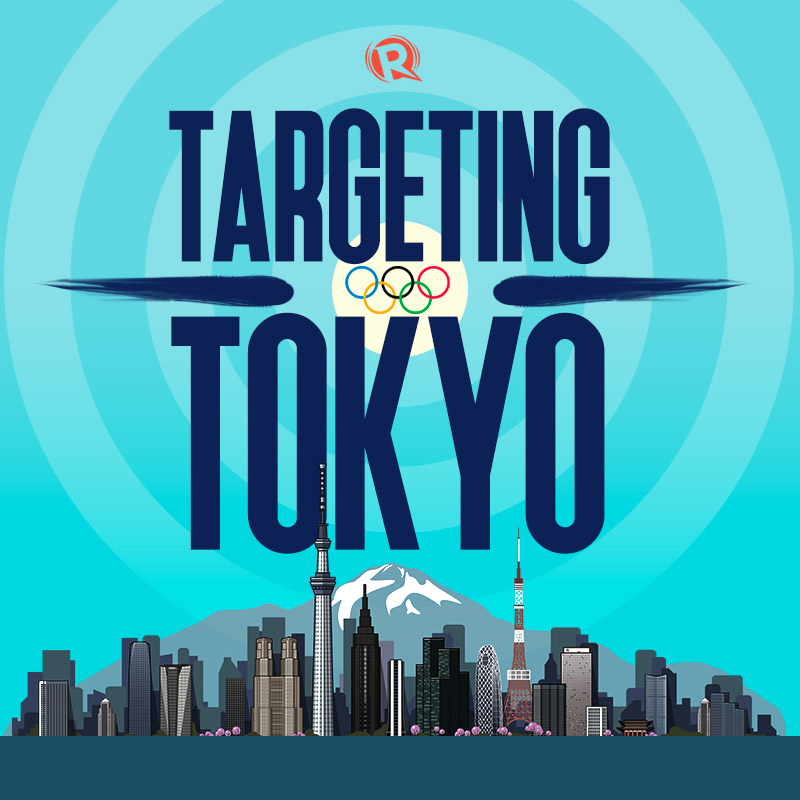