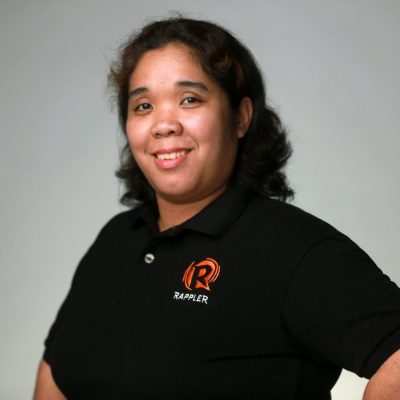 Alexa started her career in journalism working with GMA News as part of the news monitor team in 2005. After two years, she moved to Philstar.com in 2007, where she trained as an online reporter. In 2009, she moved to the sister company Philippine Star, where she continued to train as an editorial assistant and reporter. After years in the newspaper business, Alexa tried her luck working for a health magazine, and also contributed to entertainment and lifestyle publications.

Alexa graduated in 2005 with a Communication Arts degree from Miriam College. She was a reporter and Features Editor for the school publication Chi-Rho for 3 years. She was also a student correspondent for ABS-CBN Publishing’s Chalk Magazine.

In 2011, she flew to Korea as one of the fellows under the LG Sangnam Press Foundation, where she took part in learning about Korean media at Seoul National University. In 2018, Alexa was chosen as one of 9 journalists for a fellowship at Hong Kong Baptist University, where she presented a paper on the Philippines’ love for beauty pageants.

As Rappler’s Lifestyle and Entertainment reporter, Alexa covers local entertainment news, spanning a wide range of topics from beauty pageants to reality shows. Alexa loves reading books and magazines and baking. She also loves the performing arts which include music and dance.