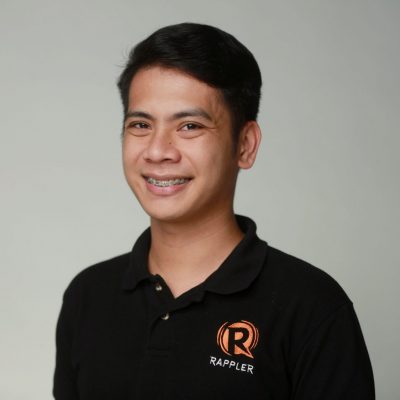 Bonz Magsambol is a multimedia reporter for Rappler, covering health, education, and social welfare. He first joined Rappler as a social media producer in 2016.

Before joining Rappler, Bonz was part of the ABS-CBN News Investigative and Research Group, where he was involved in mining government data and producing election-related datasets for the coverage of the 2016 elections.

Bonz graduated with a bachelor’s degree in Development Communication at the University of the Philippines Los Baños. During his undergraduate years, he served as the editor-in-chief of the community newspaper of Los Baños, Laguna, The Los Baños Times.

Got story tips? Send Bonz an email at bonz.magsambol@rappler.com or shoot him a tweet @bnzmagsambol.