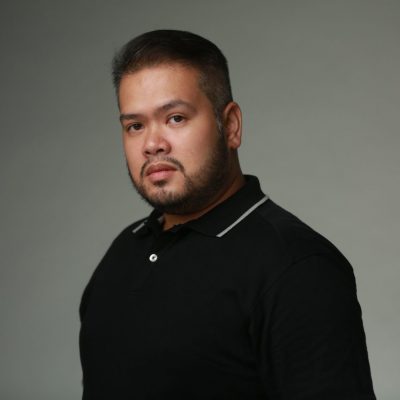 JC Gotinga’s most memorable coverages include spending a week with Filipino fishermen out at Panatag Shoal in the West Philippine Sea, the siege of Marawi City in 2017, and touring the United States to document the immigrant experience.

As he covers national defense and security for Rappler, he explores armed conflict, its causes and consequences, the way out of it, and the cost it entails.
When he’s not tackling maritime incursions, countryside skirmishes, or terrorism, JC tells stories about his hometown, Pasig City, which came under new leadership in 2019.

He didn’t plan on becoming a journalist. In fact, he was performing professionally in theater before graduating from the University of the Philippines Diliman in 2005. But doing what was essentially PR work for CBN Asia’s humanitarian arm, Operation Blessing, took him to the remotest, poorest places in the Philippines, and it made him want to report about them. So here he is.