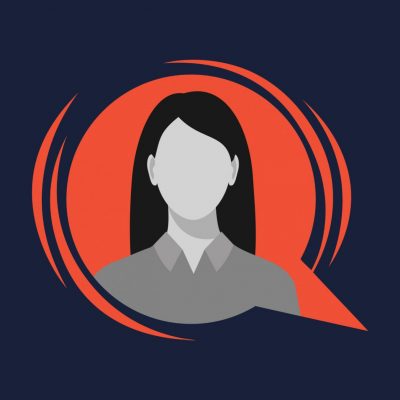 While her true passion is writing fiction, Mia M. Gonzalez has thrived in journalism, starting her career as a correspondent for the defunct Manila Chronicle.

Mia was a Malacañang reporter for TODAY and BusinessMirror before joining the Rappler team in March 2014. She covered 4 Philippine presidents – Fidel V. Ramos, Joseph E. Estrada, Gloria Macapagal Arroyo, and Benigno S. Aquino III – giving her a full immersion into the ins and outs of governance, policymaking, and Philippine politics.

Mia was a fellow of the Institute for the Further Development of Journalists (FOJO) in Sweden, and of the Foreign Press Center Asia-Pacific Fellowship in Japan. In 2013, she was a recipient of the Gawad Ulat Award conferred by the Philippines’ Department of Social Welfare and Development on journalists who have written extensively on people empowerment.

As a literary writer, Mia has won Palanca Awards for her short fiction. Her first collection of stories, Welostit and Other Stories, was a finalist for the National Book Award in 2004.