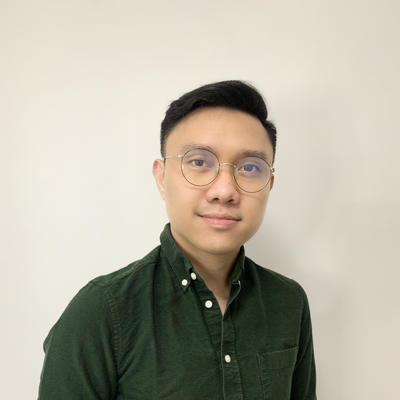 Nick Villavecer is a multimedia producer for Rappler where he produces newscasts, explainers, and short documentaries. From 2016 to August 2020, he was a researcher, writer, and segment producer for ABS-CBN’s Current Affairs division, producing stories on human interest, public health issues, natural disasters, crimes, accidents, and emergency-preparedness.

While he was in ABS-CBN, the documentaries he helped research and produce were recognized by the Save The Children Media Awards and the KBP Golden Dove Awards.