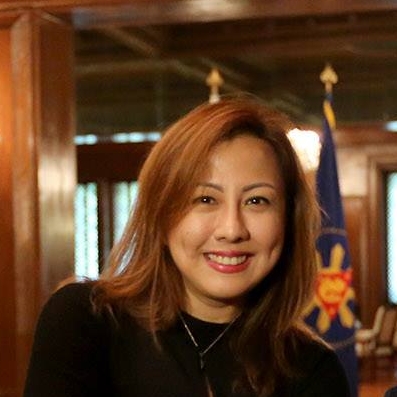 Nikko Dizon is a freelance journalist specializing in security and political reporting. She has extensively covered issues involving the military, the West Philippine Sea maritime dispute, human rights, and the peace process.

After earning her degree in Broadcast Communications from the University of the Philippines in Diliman, Nikko worked for two years as an information officer at the Center for International Trade Expositions and Missions (CITEM).

She joined the Philippine Star in early 2001. She was assigned to the  police, local governments, and religion beats. In 2004, she covered her first presidential elections.

After 4 years with the Star, she moved to the Philippine Daily Inquirer, spending more than a decade with the paper under the mentorship of press freedom icon, the late Letty Jimenez-Magsanoc.

At Inquirer, Nikko wrote both hard news and features. She covered a wide-range of beats that included the Ninoy Aquino International Airport (Naia) which she discovered was a treasure-trove of security and human interest stories; the Commission on Elections (Comelec) for the 2007 mid-year elections; human rights for which she won her first Catholic Mass Media Award (CMMA); the justice beat where she learned that there are stories beyond court decisions; the Office of the President; and the 2010 and 2016 presidential elections.

Nikko was assigned to cover the military and security beat in late 2007. She developed a special interest in this sector that led her to take a Master Degree in National Security Administration (MNSA) from the National Defense College of the Philippines (NDCP), graduating valedictorian in September 2012. She is also a Philippine Navy reservist, with a rank of Commander.