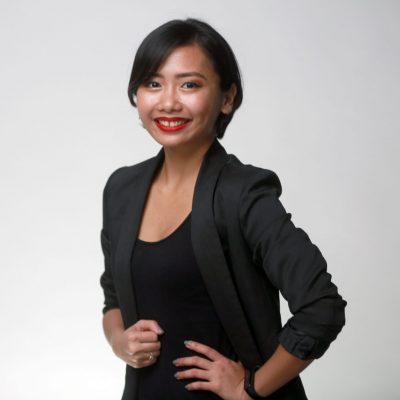 Raisa is the Unit Head of Civic Engagement for Rappler.

A graduate of BA Broadcast Communication from the University of the Philippines – Diliman in 2013, she started working for the online website as an intern in 2012. She officially entered Rappler as a researcher/writer for #BudgetWatch. She covered budget deliberations, mined data on national budget, and wrote stories on good governance and accountability.

She then became the social media producer of MovePH, Rappler’s advocacy platform and civic engagement arm where she also managed its core movers and volunteers, training them to become leaders in their own communities.

In 2018, she became the Unit Head of Civic Engagement, leading the on ground engagements of Rappler aimed at building a strong community of action in the Philippines.

She believes in positively transforming the nation through the power of collective action towards social good.