Do not cut health spending during downturn, WHO warns

[Editor’s note: The following is a press release from FWD Life Philippines]

MANILA, Philippines – Having secured all regulatory approvals, FWD Life Philippines (FWD) has materially strengthened its capital position, and is now, based on available public disclosures, the life insurer with the highest level of Paid in Capital, or funds raised from investors, in the Philippines at P2.3 billion.

“The local life insurance industry faced some headwinds in 2016, with Total Premium Income for the sector down 3% over the previous year. Despite the slight overall industry downturn, FWD continued to grow by focusing on our vision and core operating strengths, leveraging technology and business and product innovation as our primary growth drivers,” said FWD Philippines President and Chief Executive Peter Grimes.

FWD continues to be one of the Philippines’ fastest growing insurers. Total Premium Income in 2016 for the Company grew by 35% over 2015, enabling FWD to reach #12 in market ranking in 2016 after just two full years of operations. Total Assets grew by 67% to P6.14 billion and Total Investments more than doubled to P5.09 billion compared with the previous year.

FWD’s New Business APE (Annual Premium Equivalent) grew by an impressive 53% over prior year, increasing its individual life customer base to more than 20,000 by the end of 2016.

The Company has also further expanded its two main distribution channels by growing its agency salesforce to almost 1,900 agents, whilst their Financial Solutions Consultants – FWD’s insurance advisors based in Security Bank branches – grew from 90 to over 150, thereby reaching more of the bank's clients in their expanding branch network across the country.

With the launch of the e-commerce and Corporate Care channels in late 2016, FWD is now a true multi-channel business, consistent with our goal of reaching and servicing Filipino customers with innovative and relevant insurance solutions through the channel most convenient to them.

Powered by tech and innovation

FWD continued to invest in technology and systems designed to improve customer and distributor experience and operational efficiency. In addition to continuing to enhance its end-to-end digital sales process, FWD also launched its first customer engagement platform and pioneered the introduction of an e-commerce platform and digital retail channel.

Over the past few months, the Company unveiled two of the more innovative insurance offerings in the market including the Set for Health Plan, which provides protection against 57 critical illnesses and, uniquely in the Philippines, allows claims for up to three unrelated major critical illnesses, as well as a return of premium at age 75 if the insured does not make a major critical illness claim. FWD also unveiled the Peace Plan, which offers guaranteed financial protection for Filipinos and Philippine-based travelers against acts of terrorism locally or anywhere in the world.

Deepening its range of digital offerings, the Company also launched “IRIS,” a mobile virtual assistant for its advisors, introduced “Hearsay Social” to its Elite Advisors and, rolled out “Orange World,” its lifestyle content and reward app, geared towards elevating customer engagement through relevant content and exciting loyalty offers to Orange World users.

FWD plans to continue expanding its network by opening up a number of new business hubs in 2017 in key locations and provinces around the country.

Overall, FWD is looking at driving further growth by making insurance more relevant and easier to understand and buying insurance a more accessible, convenient, and engaging experience for customers.

“Whilst the first quarter of 2017 has continued with strong momentum for FWD, our mission remains the same: to be a challenger brand, drive innovation, and change the way Filipinos feel about insurance,” Grimes added. – Rappler.com

Set for Health, the FWD protection plan that is there for you in good times and in bad, is available through FWD Life’s Financial Wealth Planners. Call the FWD Customer Connect Hotline at 02 888 8388 to set an appointment. The plan will also soon be available at all Security Bank branches nationwide. 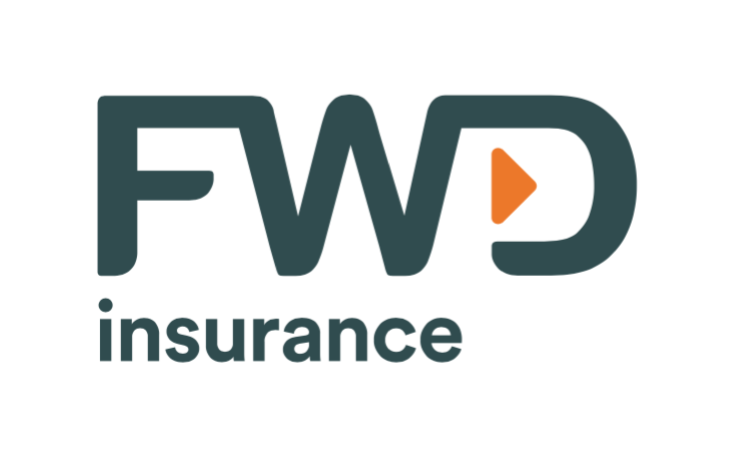 FWD is focused on creating fresh customer experiences, with easy-to-understand products, supported by leading digital technologies. Through this customer-led approach, FWD will achieve its vision to become the leading pan-Asian insurer that changes the way people feel about insurance.