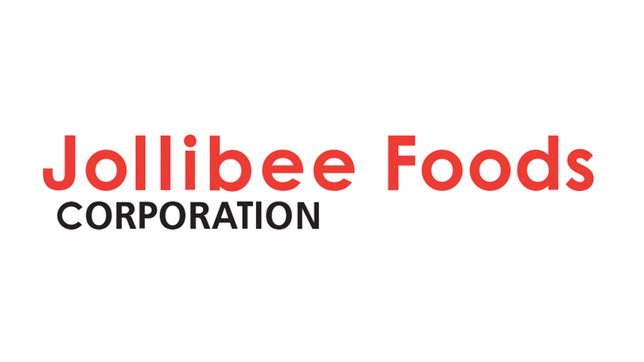 Editor’s note: The survey which the list was based on assessed factors like gender equality in the companies’ marketing messages and representation at the executive level, among others. Below is Jollibee’s press release.

The Jollibee Group has once again placed the Philippines on the global map by being the only Philippine-based company to be cited in Forbes’ List of the World’s Top Female-Friendly Companies.

In its article, Forbes said that it teamed up with market research company Statista to identify the companies that are leading the way when it comes to supporting women inside and outside their workforce with their inaugural ranking of the World’s Top Female-Friendly Companies.

“The list was compiled by surveying 85,000 women in 40 countries. Respondents were asked to rate their employers on criteria such as pay equity and parental leave. Statista also asked women to assess how companies use their platforms and marketing messages: to promote gender equality or to perpetuate negative stereotypes? Representation at the executive and board levels were taken into account, too,” Forbes said.

Out of the 300 global companies surveyed, the Jollibee Group ranked 197 and is the only Philippine company on the global ranking.

Earlier, the Jollibee Group was also cited in the “Forbes’ List of World’s Best Employers for 2021.” This is the second consecutive year that the company has been recognized in the said global listing, and it is the highest-ranked company among only three Philippine-based organizations that are included.

“We are truly honored to receive these global recognitions, which reflect our commitment to taking good care of our people and giving them equal opportunities at work, regardless of gender, race, and religion. These citations inspire us to continue giving our best as an employer of choice, knowing fully well that our best assets are our people,” said Ernesto Tanmantiong, Jollibee Group President and CEO.

“We have a dedicated People Agenda in our business strategy, which is characterized by a people-focused culture, capable leaders, and highly engaged teams. We are grateful that despite challenging external factors, our people have remained engaged with our mission of serving great-tasting food, bringing the joy of eating to everyone,” Tanmantiong added.

The Best Employer Brand Awards celebrate excellence in human resources and are conferred on organizations with robust and effective HR and people management practices, catering to the needs and all-around growth of the business, employees, industry, and nation.

The Jollibee Group was also named as one of the “World’s Most Attractive Employers in 2021” by Universum, one of the most recognized global employer branding specialists. Universum Talent Survey, which is among the world’s largest and independent career-related studies, surveyed college students in the Philippines to come up with the listing.  – Rappler.com