Editor’s note: The Oktoberfest festivities continue as San Miguel Brewery’s (SMB) cash promo runs until the end of the year. Below is its press release.

The country’s top beer producer San Miguel Brewery Inc. (SMB) keeps the beer flowing and the surprises rolling through Oktoberfest. In place of the usual festivities, SMB serves up a different kind of delight this year with what’s inside its bottles and what can be found under its crowns.

As revelers celebrate this global beer festival, SMB offers added thrills to drinkers with its INSTANT GCASH PANALO NG SAN MIGUEL BEER OKTOBERFEST under-the-crown promo. With up to P100 million in GCash prizes to be given away, over 70,000 thousand drinkers nationwide have already won by simply enjoying their favorite bottles of San Miguel Beer and checking under its crowns.

Beer lovers can enjoy their favorite brews and get a chance to win instantly in just five easy steps – BUY, LOOK, SCAN, TYPE, and WIN.

1) BUY any of the following San Miguel Beer in bottles – San Miguel Pale Pilsen (320ml and  1L), San Mig Light (330ml), Red Horse Beer (330ml, 500ml, and 1L), San Miguel Flavored Beer Apple, Lemon, or Lychee (330ml), San Mig Zero (330ml), and Gold Eagle Beer (330ml and 1L). 2) LOOK for a printed 8-character alphanumeric code under the crown. If there’s a code, the crown is a sure winner. 3) SCAN the QR Code printed on posters and posted on San Miguel  Oktoberfest social media pages to open the GCash – Oktoberfest promo page (go.gcash.com/oktoberfest2021). 4) TYPE the GCash account number and the exact code found under the crown and click on the reward button to claim your prize. 5) WIN cash rewards of up to Php5,000 credited real time by San Miguel Oktoberfest.

For 18 years old and above. 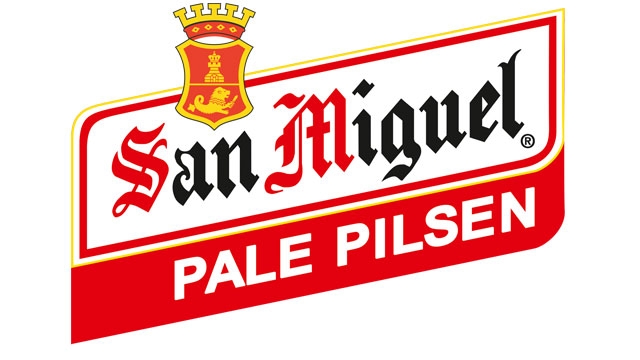 @SanMiguelPalePilsen
A pale, golden lager with a world-renowned full-bodied flavor. Considered by beer drinkers to be the original and iconic Filipino beer. Its alcohol content is 4% by weight or 5% by volume.
More about San Miguel Pale Pilsen