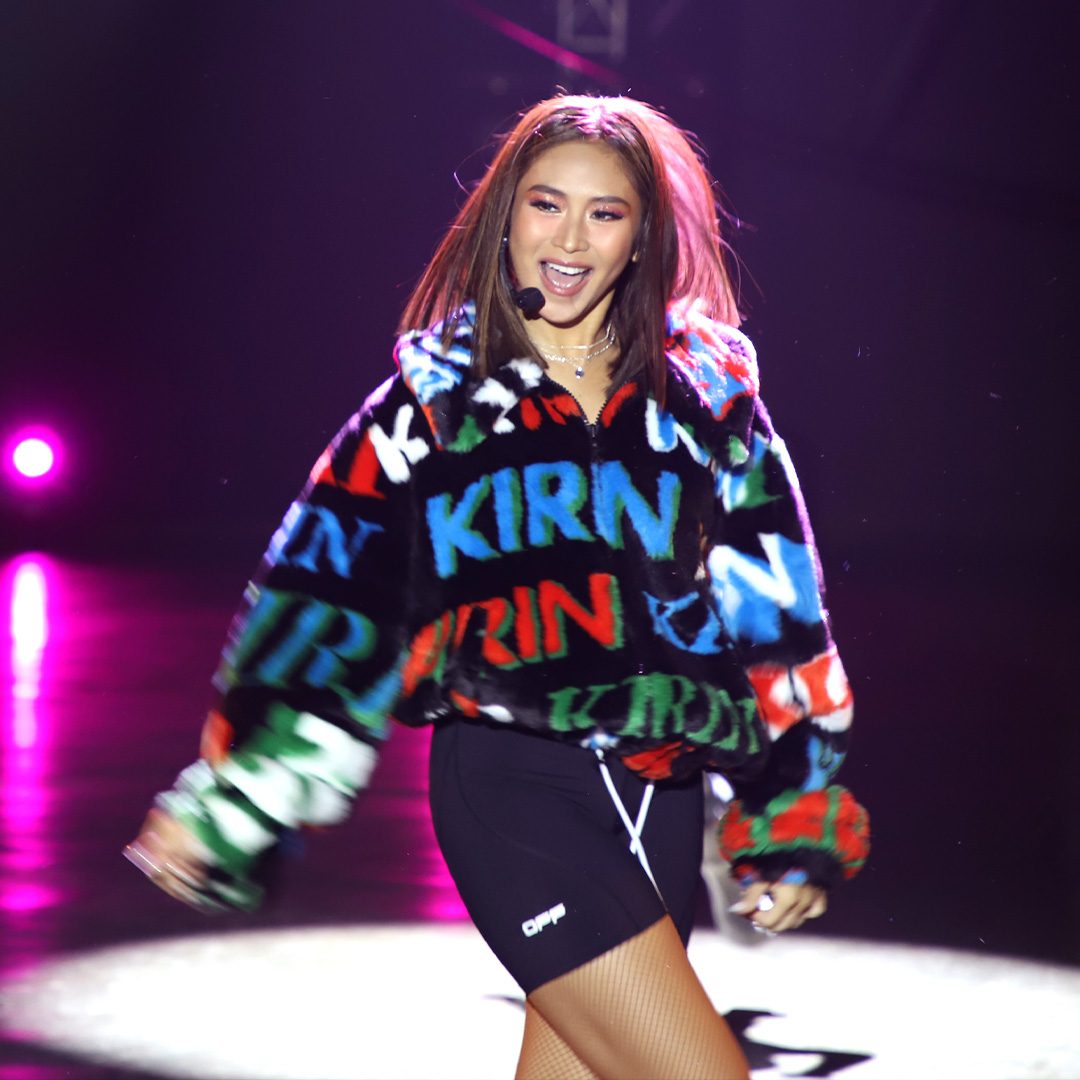 Editor’s note: Popsters and Vivamax subscribers are in for a treat, as Sarah Geronimo’s first-ever online show ‘Tala’ will be shown exclusively on the streaming service this May. Below is their press release.

Tala: The Film Concert, the Philippine’s top-selling digital concert of all time was originally streamed on March 27 and had its global repeat last May 1 and 2 on ktx.ph, iWantTFC, and TFC IPTV.

Starting this May 14, Popstar Royalty Sarah Geronimo’s first-ever online concert will be released on Vivamax. People who missed the film concert will now have the chance to see this phenomenal, in demand, and biggest selling concert of the year. And this time you can watch it again and again on Vivamax.

The two-hour film concert was staged at Araneta Coliseum. It features 18 world-class performances, behind-the-scenes plus film concert interviews of Sarah G and her collaborators: Paul Basinillio as the film concert director; Georcelle Dapat-Sy as creative director; and Louie Ocampo as musical director.

Sarah Geronimo performed her original hits and chart-topping songs of BTS, Dua Lipa and The Weeknd. Her death-defying “Ikot-Ikot” performance instantly became a trending topic on social media and fans were amazed on the how the production pulled off this “buwis-buhay” revolving stunt. Special guests Champ Lui Pio and J Makata also joined the “Virtual Concert Queen”. She also did a duet with her loving husband, Matteo Guidicelli making the concert more special. The film concert had a show-stopping finale with Sarah G’s new Tala dance break that will surely flood again the social media.

Subscribe now on Vivamax to watch Tala: The Film Concert this May 14.

Vivamax is available online at web.vivamax.net. You can also download the app and subscribe via Google Play Store and App Store or get your Vivamax vouchers on Shopee and Lazada. Watch all you can on Vivamax for only P149/month and P399 for 3 months for bigger savings. — Rappler.com