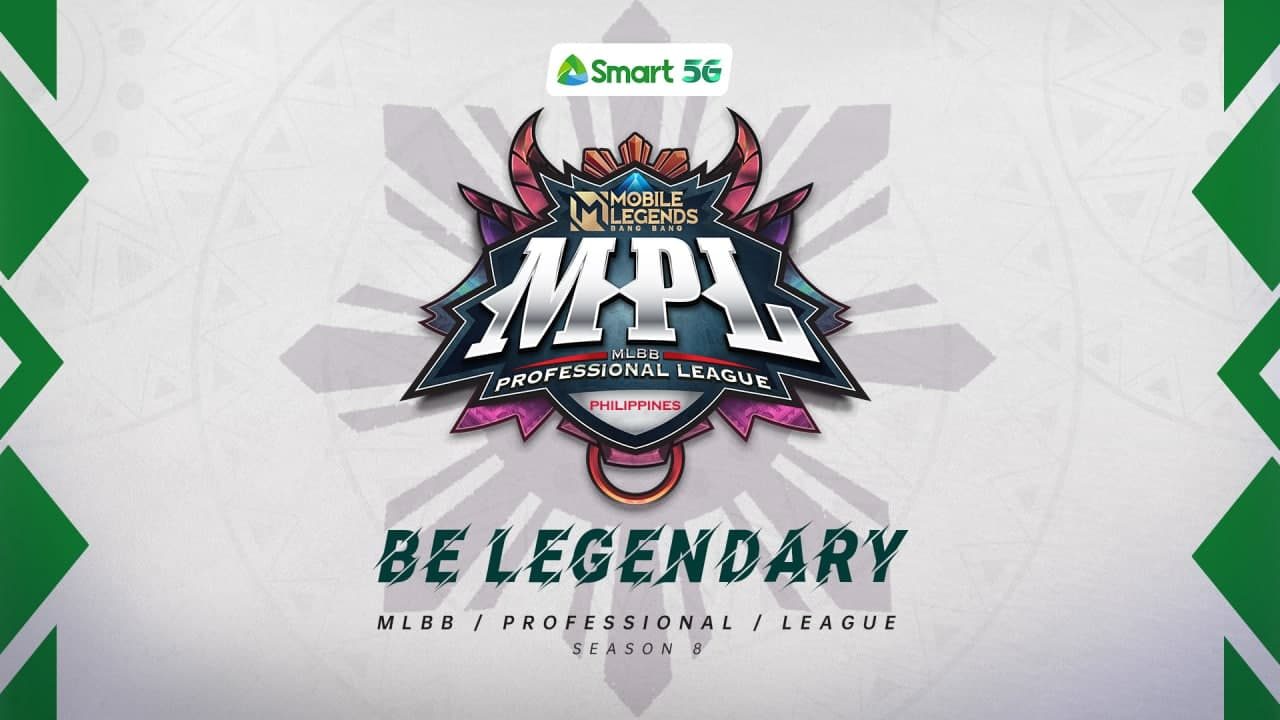 Editor’s note: Smart continues to ramp up its presence in esports through strategic deals with developers such as MOONTON Games. Below is their press release.

As the official telco partner of the MPL-PH Season 8, Smart will enable fans to watch the action-packed matches on its official Facebook page. Fans can also expect exciting promos, skin giveaways, exclusive updates, and freebies.

Prior to MPL-PH Season 8, Smart and MOONTON Games already teamed up for the Mobile Legends: Bang Bang Southeast Asia Cup (MSC) in June, where two Filipino teams – Execration and Blacklist International – rose to the top with the former bagging the championship, edging out 10 of the best teams from Cambodia, Indonesia, Laos, Malaysia, Singapore, Thailand, and Vietnam.

Smart and MOONTON Games have also partnered for the previous MPL-PH seasons and made strategic collaborations to delight mobile gamers and fans since half a decade ago, betting on a bright future for mobile games and esports.

“We are very happy to partner with MOONTON Games once again for another exciting season of MPL-PH. We go as far back as 2016 and together, we’ve seen the tremendous growth of Mobile Legends and esports in our country, turning from just a hobby to a legitimate sport whose viewership and fandom now compare to big sports events like basketball and volleyball. We have also witnessed how Filipino esports athletes developed and made their mark not just here but also in the international arena,” said Lloyd Manaloto, Smart first vice president for corporate marketing and strategy.

“As we strengthen our partnership, you can rely on Smart to continue providing a platform that enables gamers and esports fans to pursue their passions and chase their dreams – powered by the country’s fastest mobile data network as well as the fastest and most reliable 5G network,” he added.

Over the past few years, Smart has proven its strong commitment and support to the Philippine esports community by partnering with game creators and esports tournament organizers here and abroad, delighting subscribers with exclusive offers, and actively playing a role in the Philippine Esports Organization (PESO), the official National Sports Association that governs and develops esports for the over 43 million gamers in the country.

Earlier this year, Smart launched its Double GIGA Games promo, which gives Smart and TNT subscribers 2GB of data every day for seven days to access their favorite mobile games like Mobile Legends: Bang Bang, plus 2GB of open-access data for only P99.

Smart subscribers can register to Double GIGA Games via the GigaLife App, which is downloadable on the Apple App Store, Google Play Store, and Huawei Mobile Services. Subscribers can also avail of the offer by dialing *123# and choosing DOUBLE GIGA.

Filipino gamers can enjoy the best mobile gaming experience on 5G devices powered by Smart, which was recently cited as the fastest 5G network in the Philippines by Ookla®, the global leader in internet testing and analysis.

Based on consumer-initiated tests taken using Speedtest® by Ookla, Smart has consistently posted the fastest 5G speeds for Q1 2021, with median download speeds of 190 Mbps – more than double the competition’s speeds for the same period. To date, Smart has fired up more than 4,000 sites across the country, making it the country’s first, fastest, and widest 5G network.