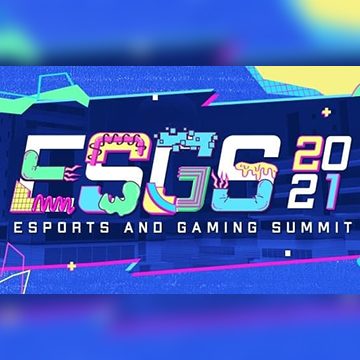 Editor’s note: Smart proved that it’s one of the country’s biggest esports patrons by taking another tournament under its wing. Below is its press release.

The NBA 2K22 Asian Invitational tournament will gather some of the best esports teams from six countries — the Philippines, Singapore, Indonesia, South Korea, Taiwan, and Hong Kong — as they battle it out for a chance to represent Asia at the Unified Pro-Am League World Championships in Las Vegas, USA in January 2022.

Smart rallies behind Team Sibol, the country’s national esports team that is invited to represent the Philippines in the tournament. The mobile services provider will bring the exciting esports action via livestreaming on Smart’s official FB pages.

Aside from supporting ESGS over the past years, Smart has proven its commitment to supporting the Philippine esports community by partnering with game creators and esports tournament organizers here and abroad, including the recent such as Mobile Legends: Bang Bang Professional League (MPL) Seasons and Liga Adarna, the first female esports tournament in the country.

Smart also delights gamers with innovative services to level up their gameplay. Earlier this year, Smart launched its GIGA Games promo, which gives Smart and TNT subscribers 1 GB of data every day for seven days to access their favorite mobile games like Mobile Legends: Bang Bang, plus 2 GB of open-access data for only P99. Smart subscribers can register to GIGA Games via the GigaLife App or by dialing *123# and choosing GIGA Games.

Smart subscribers can enjoy their favorite online games and gaming content with the next-level speeds of the country’s fastest and most reliable 5G mobile network as reported by Ookla, the global leader in mobile and broadband network intelligence. To date, Smart has already fired up around 6,400 5G base stations nationwide making it the country’s first, fastest, and widest 5G network.

Want to be a content creator? Erwan Heussaff, Ninong Ry, and others give tips