From ‘mason’ to foreman: Erik’s story

MANILA, Philippines – At first glance, Teresito “Erik” Villasan’s story is like that of many other Filipinos.

A Negros native, Erik Villasan grew up in a poorly constructed house made out of bamboo. As a child, he helped his parents sell bibingka. When he was 14 years old, he moved to Cebu to become a newspaper boy.  After that, he started getting jobs at construction sites.

Just like his 10 other siblings, Erik didn’t finish high school. So he never dreamed that he would someday be a foreman under the Makati Development Corporation (MDC), certified under TESDA (Technical Education and Skills Development Authority).

So how did Erik Villasan move from being an inexperienced and disadvantaged worker to a TESDA-certified foreman? Here’s his story.

When he was 18, Erik moved to Manila in search of better opportunities. In his first year in the city, he had no relatives to stay with and no place to call home even after landing his first construction job. 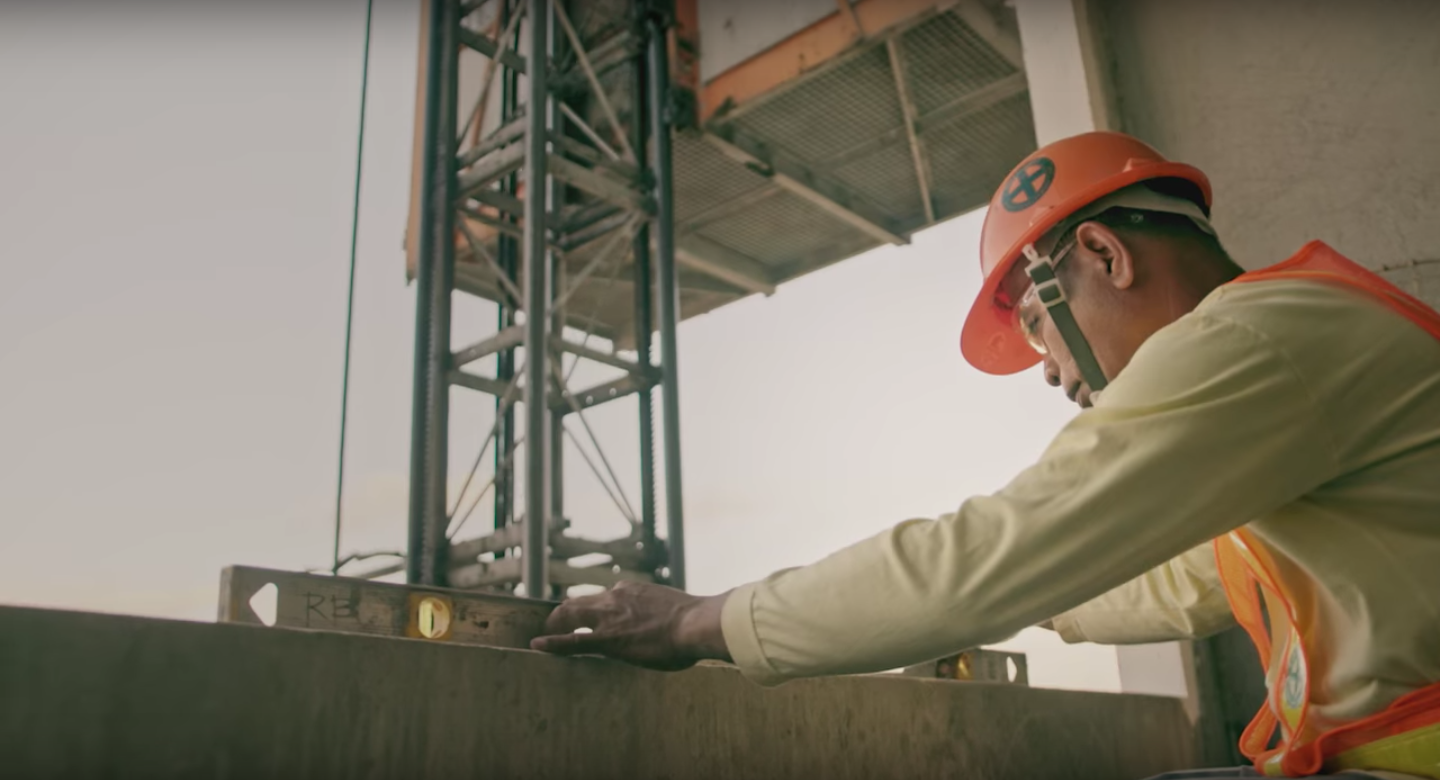 He hopped from job to job, starting off with painting houses and eventually branching out into other fields of construction work, including carpentry, masonry, tile setting, steel  work, and even plumbing. Once the workday was over, heavy with the fatigue of intensive labor and without a home, he would sleep at the site.

“I just wanted to earn,” Erik says in Filipino. He only found stable lodging after a year of work, but it was still an hour’s bike ride away.

In 2004, he spotted an opening in MDC for a painter-carpenter for the Market! Market! project. Though he didn’t know it at the time, this would be the fateful gig that would open better opportunities for him.

After the Market! Market! project, MDC became a consistent source of job opportunities for Erik where he was able to further develop his different skills in construction. Currently, he is employed as a foreman at Avida Towers Astrea.

In all these jobs, Erik worked hard to hone his skills and acquire new ones as well. MDC recognized his perseverance and talent, and started giving him bigger roles at the project sites. As a foreman, he leads a team of 60 workers in various construction projects.

“I never really thought that I would get to where I am now,” Erik says. He adds that MDC probably saw something in his work that prompted them to offer him this opportunity. 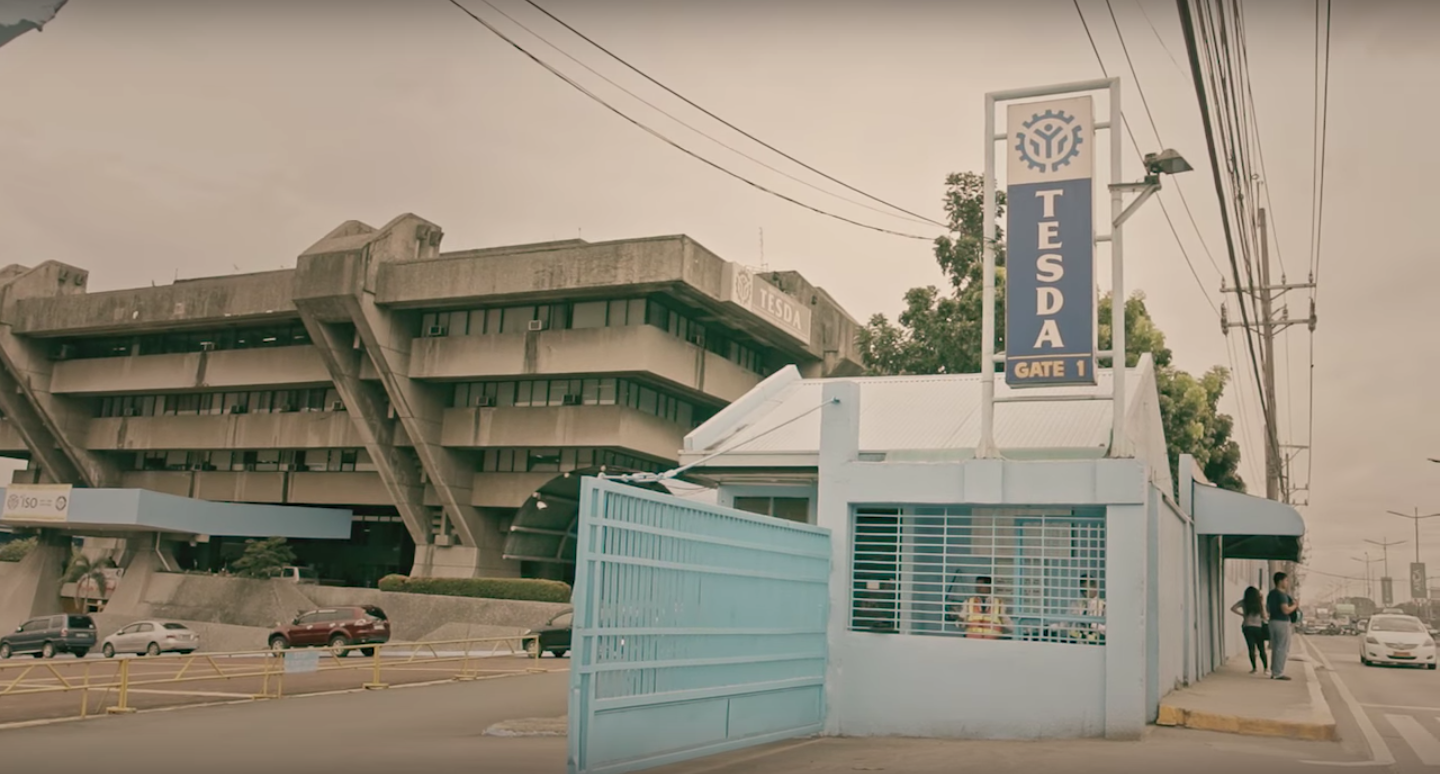 In 2012, MDC launched a partnership with TESDA to help increase the number of “NC2” (National Certificate, Level 2) certified workers in the Philippines. Erik was among the first batch of MDC workers chosen to train with TESDA.

Normally, to even apply to become an NC2 certified worker, you would need to be a college graduate. But because of this partnership, MDC allowed even non-college graduates like Erik to apply, as long as their skills and experience speak for them.

From newspaper boy to foreman. 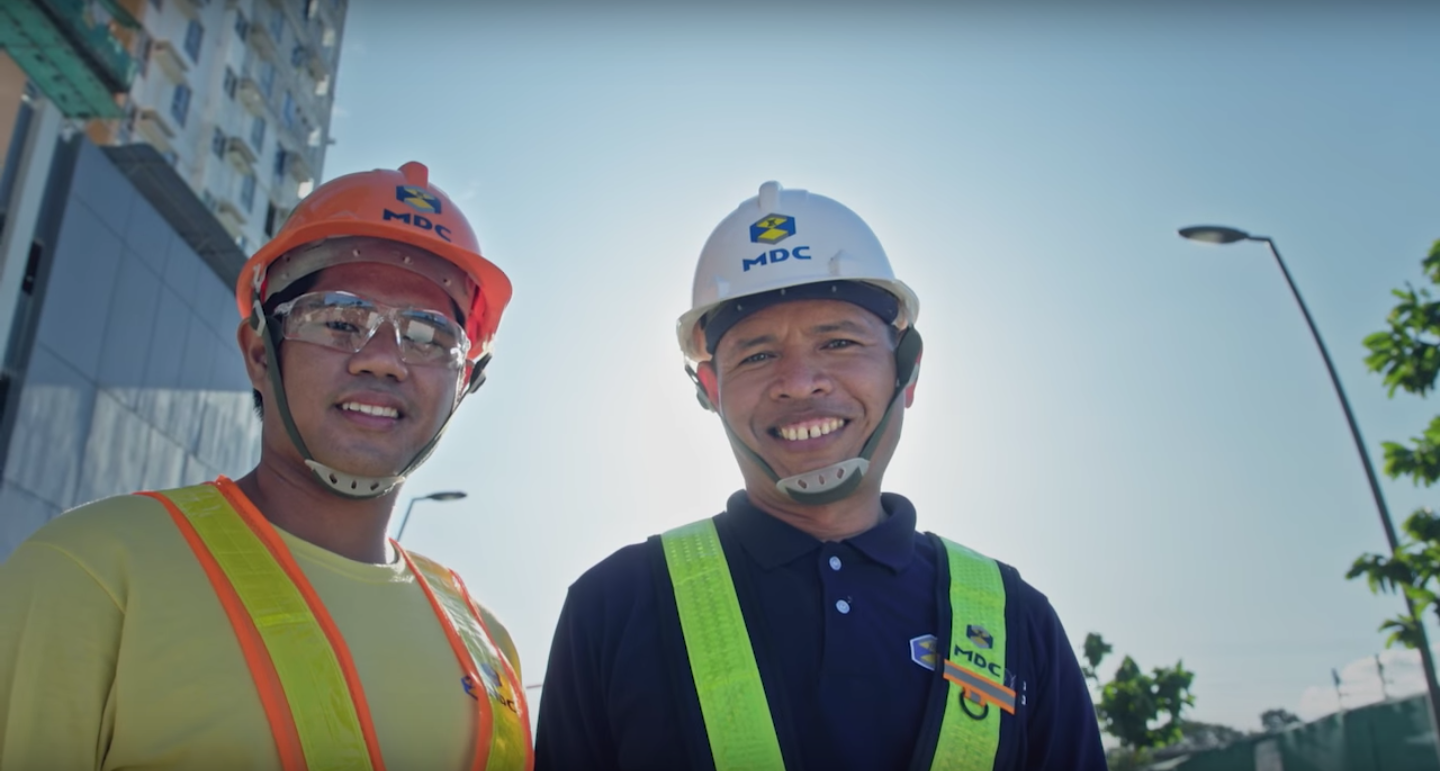 With the skills that he acquired over the years and the money that he’s earned from various jobs and his current position, Erik was able to return to Negros to upgrade his family’s bamboo house into a concrete home.

He has sent his 5 children through school and two of his grown children are also working with MDC on Ayala Land projects.

He has bought a motorcycle to travel to work and has a work-provided laptop that he learned to use during his TESDA training.

As an MDC employee, Erik also gets benefits such as SSS, PhilHealth, and Pag-IBIG, which will help him when he retires from construction work.

In the meantime, Erik says that he sees himself continuing to work with MDC. “As long as you work hard and do your best, the opportunities will come,” he says.

For Filipinos with stories similar to Erik’s, there are now more opportunities to uplift one’s status in life, regardless of your education or background. – Rappler.com

Erik’s story is one of many whose lives have been made better by Ayala Land – whether through gainful employment, entrepreneurship opportunities, or improved quality of life. Makati Development Corporation is the construction company of Ayala Land – the Philippines’ leading developer of sustainable estates that offer a diverse mix of quality residential and commercial developments. MDC partnered with TESDA for the construction of TESDA training centers to provide better opportunities to workers like Erik.