Meet the Filipino company behind this ‘secret weapon’ for engines Facebook Twitter Copy URL
Copied
Pertua has been around for 30 years, and it has gained a cult following for helping bring old cars and motorcycles back to life

MANILA, Philippines – Did you know that the top-selling oil product in Lazada and Blade is a local invention?

It’s an oil and metal treatment called Pertua, and it’s actually been around for almost 30 years. If you own an older car or motorcycle, you might know of it.

Pertua’s function is simple: it extends oil and engine life by reducing friction between metals.

But if you read all the testimonials on their website and Facebook page, you’d think that people were talking about a miracle substance. Everyone who has used Pertua seems to say the same thing: it gave their vehicle instant power, and it helps them save fuel.

What’s the story behind this unassuming product that has gained such a cult following?

Pertua was invented in 1986 by a Filipino mechanical engineer named John Simon. 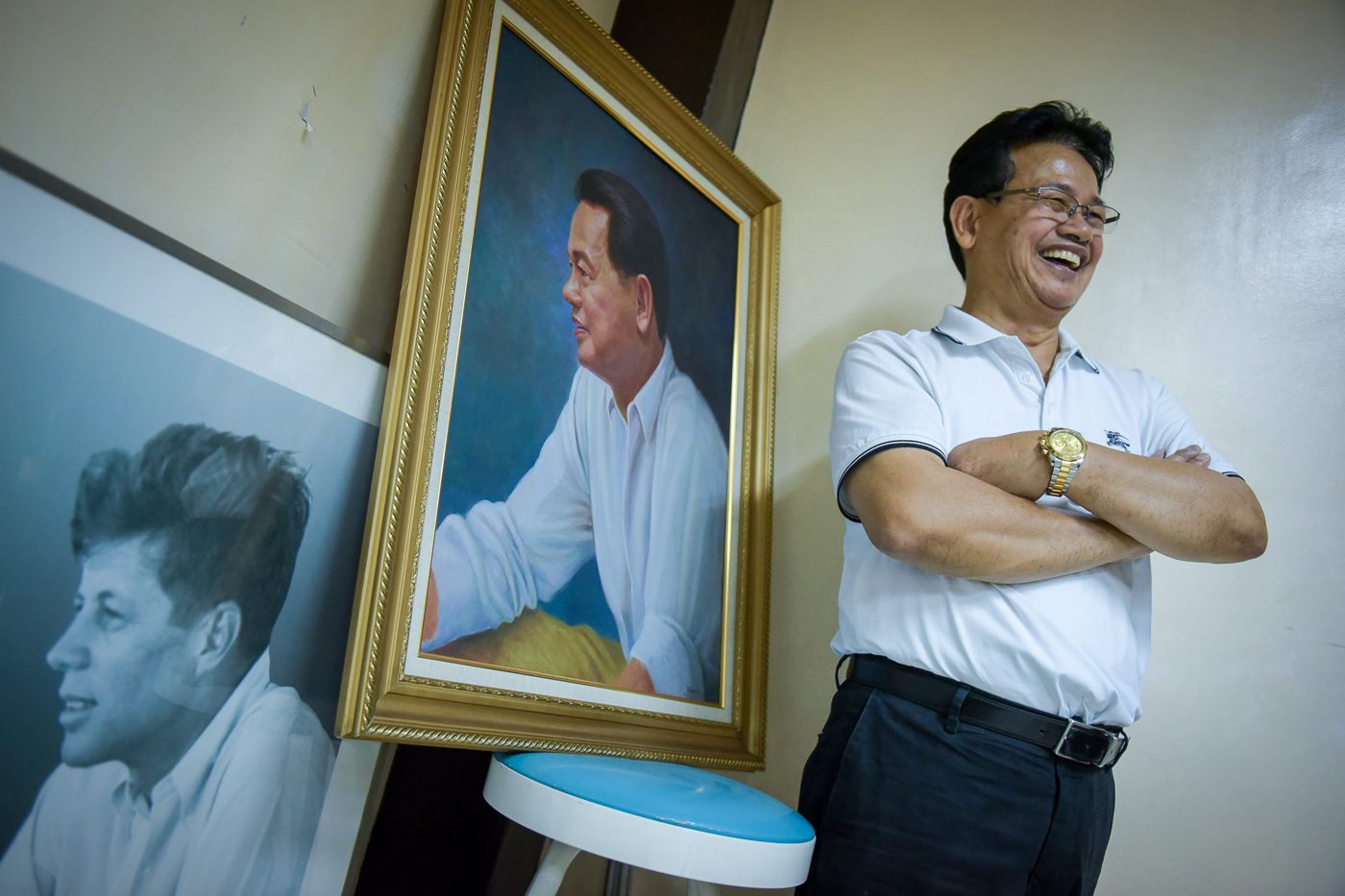 Simon has always been passionate about metals and machines – even before he graduated college, he was already working as an apprentice at a welding shop.

After becoming an engineer, he moved to the US, where he worked as a lubricants researcher at a global oil company.

His task was to figure out how to improve the company’s fuel additives. But, when the fuel runs out, the additive’s benefits are gone too. So he wondered – what if he came up with an additive that could stay longer within the engine? It be more effective and cost-friendly.

He called his invention Tribotec – inspired by tribology, the study of friction and lubrication. In the Philippines, he launched it as Per’tua – short for perpetual, which is the ideal lifespan of an engine using the product.

Stories of the product’s wonders were legion. A car, drained completely of oil, was still able to run from Long Beach to San Francisco smoothly. A truck with a busted, leaky oil pipe made it back to its garahe without a single damage to the engine. Even the US military, according to Mr. Simon, was so impressed with Pertua that they were willing to try the product for their Apache helicopters.

In the Philippines, Pertua’s users echoed these success stories. Even if Simon never did any advertising for his product, those who’ve tried it always looked for it wherever it was sold.

Pertua’s peak popularity happened in the early ‘90s. During the Marcos era, many car manufacturers fled the land, and after Martial Law, secondhand or third-hand cars were the norm. Pertua was the perfect symbol of Filipino diskarte, or a flair for making things work, despite the odds.

Over the years, the company has had its ups and downs. Three years ago, a new management team took over. They changed the official name to Pertua, expanded the product line, and tightened the company’s communication and distribution strategies. Since then, their goal has to been to create a new generation of Pertua fans – even among new car owners. Today, sales of new cars are at an all-time high. The Chamber of Automotive Manufacturers of the Philippines (CAMPI) recorded a 24% growth in sales for the auto industry last year.

Car owners are becoming younger, too. Unlike the generation before them, their diskarte is to trust the experts when it comes to their cars’ maintenance and repair. These owners want their cars to stay in perfect shape – but they don’t want to spend too much time ensuring that.

Pertua still enjoys solid business with this new market. After all, the additive allows anyone to take care of their car with less effort. Just pour it in after an oil change, and the car stays running good as new.

Last year, Pertua achieved a new milestone: because of the high demand, factory output increased by 500%. Next year, the company plans to venture into new applications of the product, such as or home use.

And as for the engineer who started all this? Apparently, he’s not done with testing his ideas. Last year, he said, he visited the Department of Energy, bearing a proposal that could help drastically reduce the amount of machine oil being thrown away at power plants every day.

He just keeps going – just like the engines he has saved with his invention. – Rappler.com