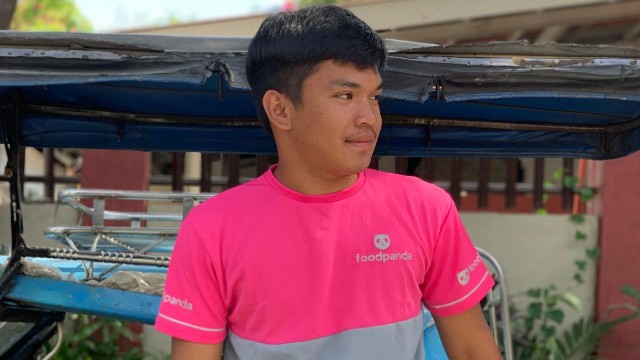 [Editor’s note: foodpanda partnered with the Manila city government to offer jobs to 500 out of work tricycle drivers. Below is their press release.]

MANILA, PHILIPPINES – foodpanda, an on-demand food delivery app in the Philippines, and the Manila city government signed a partnership agreement today that will provide jobs to the city’s 500 tricycle drivers who were affected by the government’s imposition of the enhanced community quarantine. 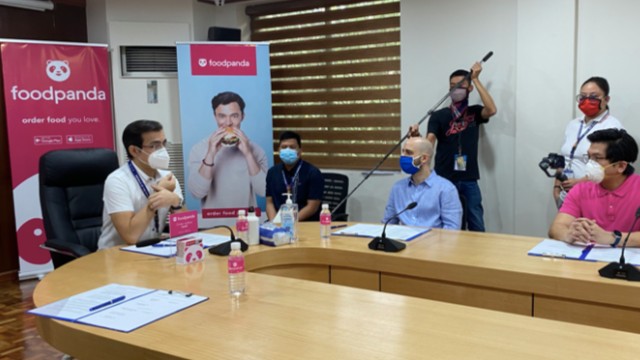 Dubbed as pandaTODA, the initiative will recruit and train 500 tricycle drivers from Manila City to become foodpanda partner riders during the enhanced community quarantine. They will, however, have the choice of continuing their engagement with foodpanda once the quarantine is over.

“All of the tricycle drivers who will be recruited will officially begin training this week at the Manila City Hall and will be provided with pink uniforms and thermo bags. We’re all excited to welcome the new riders in the foodpanda family. We hope that with this initiative, we are able to help ease their burden of providing for their families during this difficult time,” said Daniel Marogy, foodpanda Philippines’ Managing Director.

The Manila City Mayor emphasized that food delivery has become an important service during the past month and a half of enhanced community quarantine.

“We are honored to take part in the initiatives of the Manila City government to provide a secure, safe, and sustainable livelihood for its constituents, especially the highly vulnerable ones. What we provide are freelance jobs, which will allow them with both opportunity and flexibility on the job,” said Marogy.

While it’s business as usual for foodpanda, all newly-boarded riders will go through rigorous training to ensure the highest standards of safety protocol and contactless delivery system, during the ECQ, are followed.

To support the local businesses and the community, foodpanda currently offers free delivery throughout the month of May. Well-loved favorites around Manila City from Jollibee, Subway, Denny’s, Teriyaki Boy, to Army Navy and other local businesses such as Clouds Coffee, Steakgasm, SwetTea, Incredible India Food and Product Depot, among others, are open to ensure customers are able to order all the food they love during this period. – Rappler.com

About Manila City Manila, as the capital of the Philippines, strives to regain its vibrancy in fulfilling the vision of a clean, energetic and inclusive city. The Manila City government, under the leadership of Honorable City Mayor Francsico “Isko Moreno” Domagoso and Vice Mayor Maria Sheilah “Honey” Lacuna-Pangan, has vowed to continue creating projects and platforms to clean the city and uplift every Manileño towards the agenda to make the Philippine capital great again.

About foodpanda: foodpanda is dedicated to bringing food lovers around the world their favorite meals from curated local restaurants. Since its creation, the on-demand food delivery service has grown to more than 100,000 partner restaurants in more than 325 cities across 13 Asian and Central Europe countries globally. foodpanda is active in Bangladesh, Cambodia, Hong Kong, Laos, Malaysia, Myanmar, Pakistan, Philippines, Singapore, Taiwan, Thailand, Romania and Bulgaria. It belongs to Delivery Hero, worldwide leader of the food delivery industry. For more information visit www.foodpanda.com

About Delivery Hero: Delivery Hero is a leading global online food ordering and delivery marketplace with number one market positions in terms of restaurants, active users and orders in more countries than any of its competitors across 40 countries in Europe, the Middle East & North Africa (MENA), Latin America and the Asia-Pacific region. Delivery Hero also operates its own delivery service in 200+ high-density urban areas around the world. The Company is headquartered in Berlin and has over 21,000 employees. For more information, please visit www.deliveryhero.com.