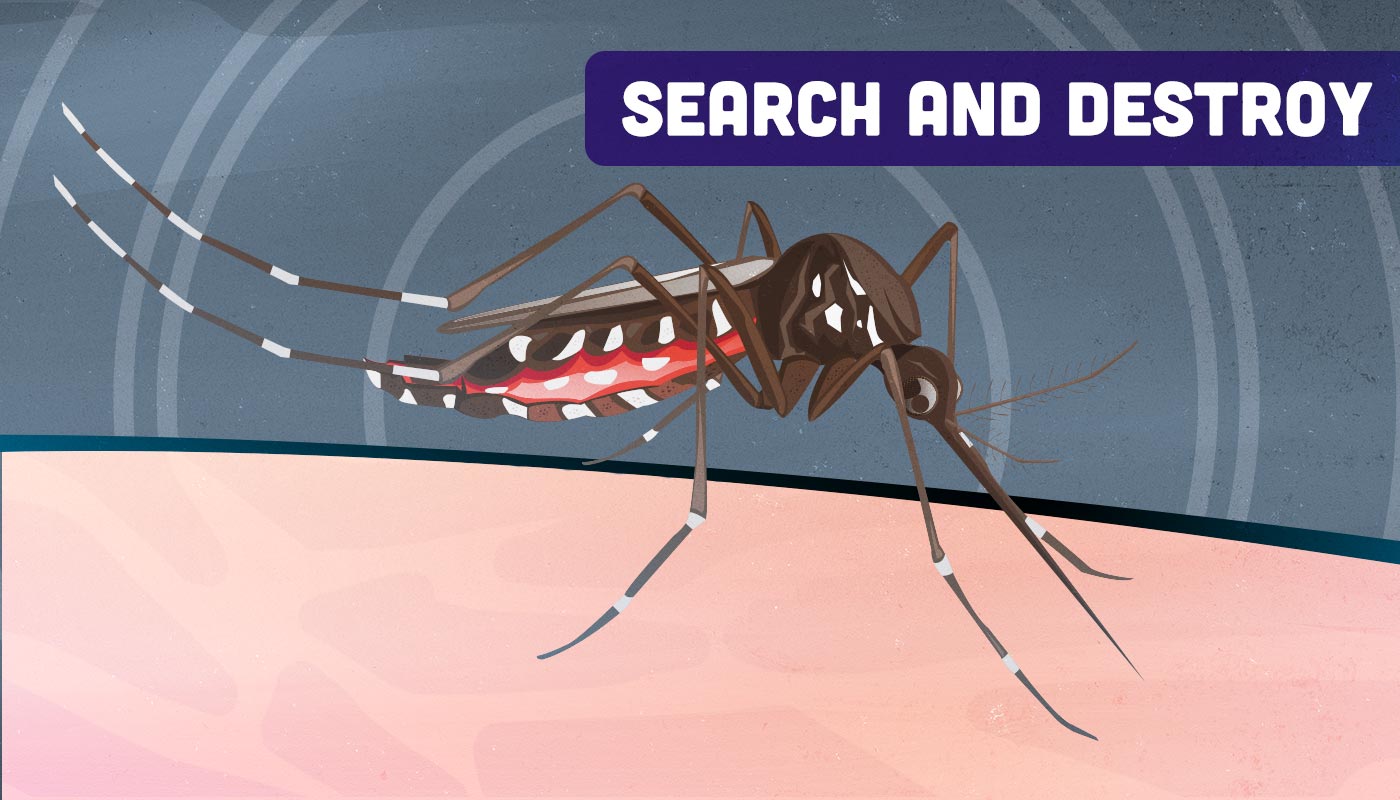 Search and Destroy, Dr. Tayag says, is the hardest but most effective step because it’s the first line of defense. The female Aedes Aegypti mosquito are the ones who carry and spread the dengue disease. They like to dwell in clean, stagnant water, and they don’t travel very far from home. So the first step is always to survey your surroundings and make sure to throw out any clear stagnant water nearby. 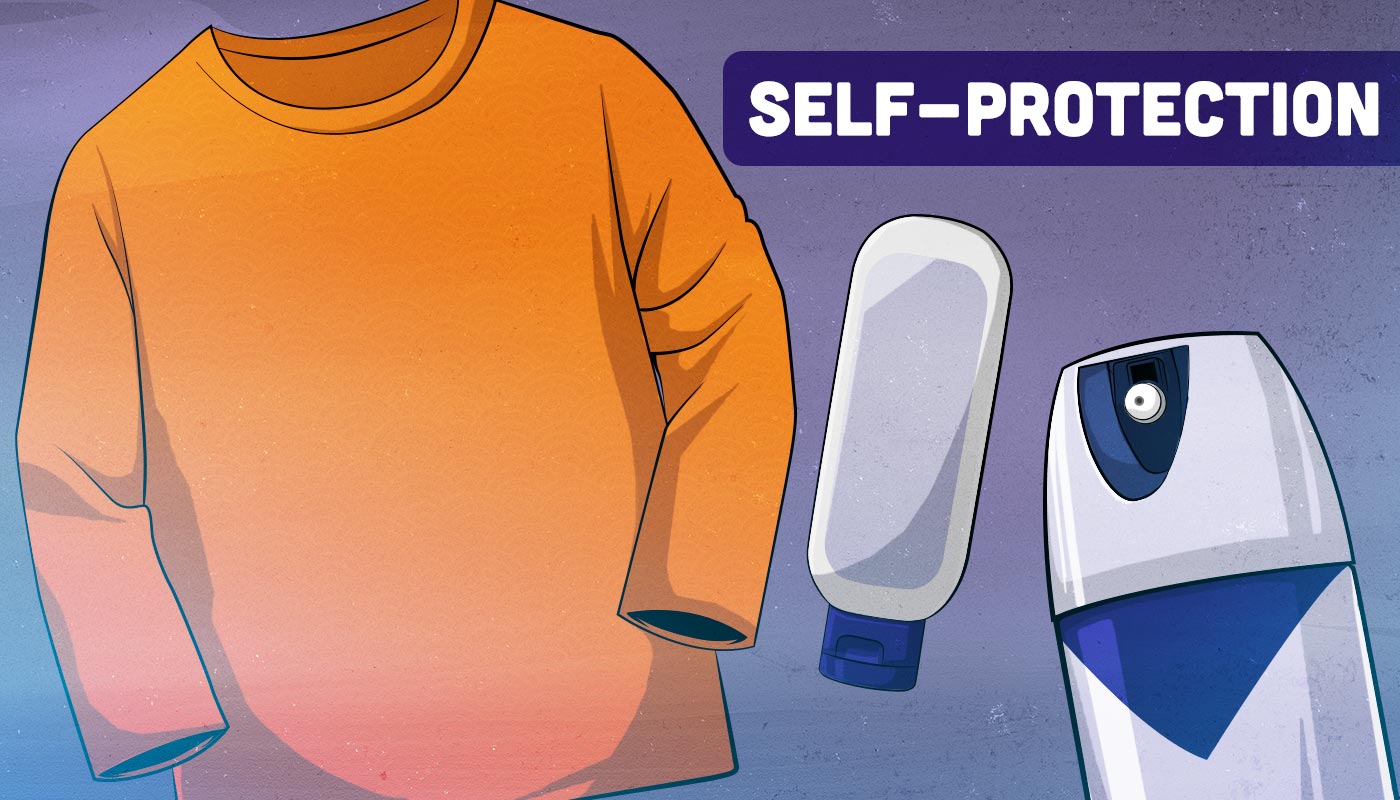 The second S is Self-Protection. One of the characteristics of the Aedes Aegypti mosquito is you don’t feel their bites. They don’t stay long either, so you won’t be able to tell if you’ve been bitten. To make sure that you’re protected, wear long-sleeved shirts and apply mosquito repellent regularly. 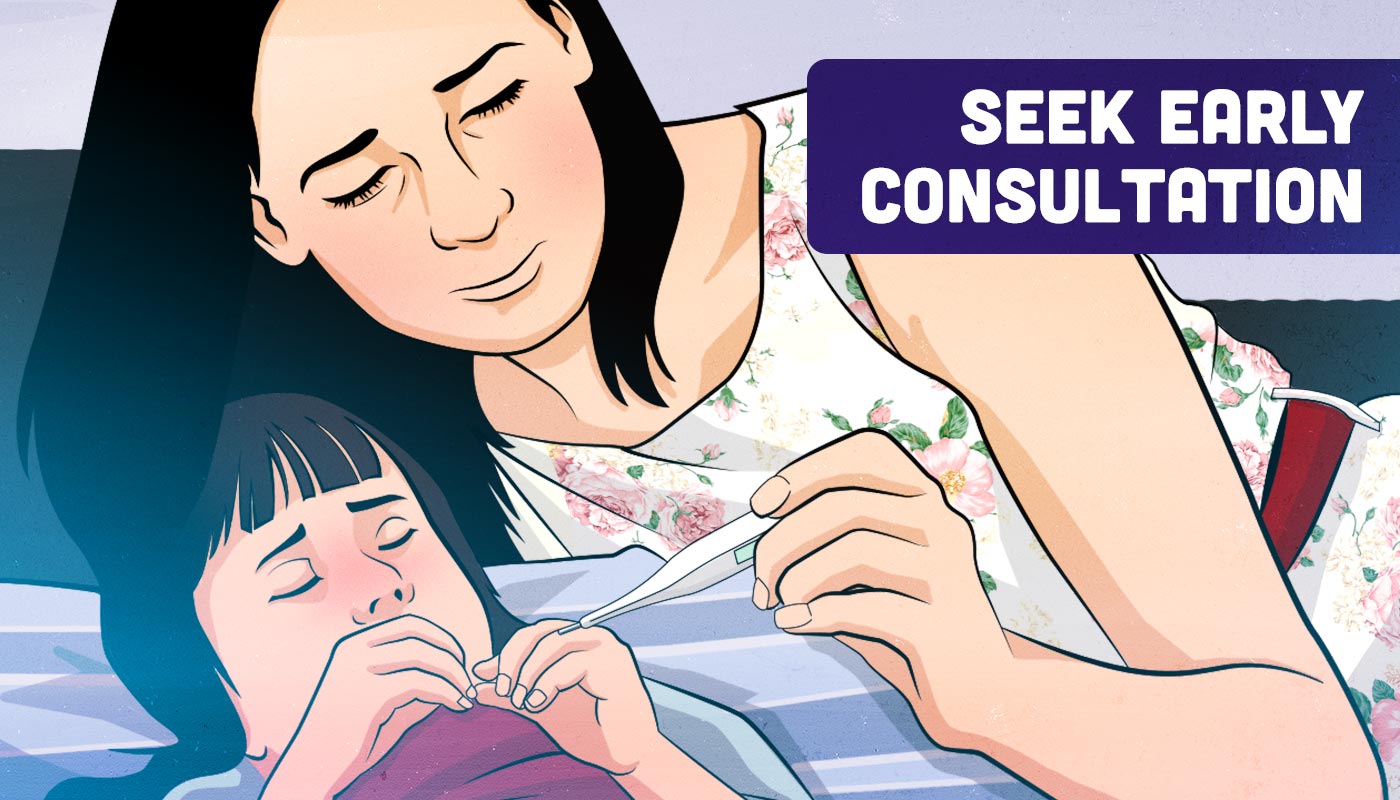 The third S applies when you think you or your child have been bitten: Seek Early Consultation. Before anything, watch out for the symptoms of dengue, which include fever, nausea, muscle and joint pains, bleeding, skin rash, and diarrhea, as well as any of the warning signs of severe dengue. 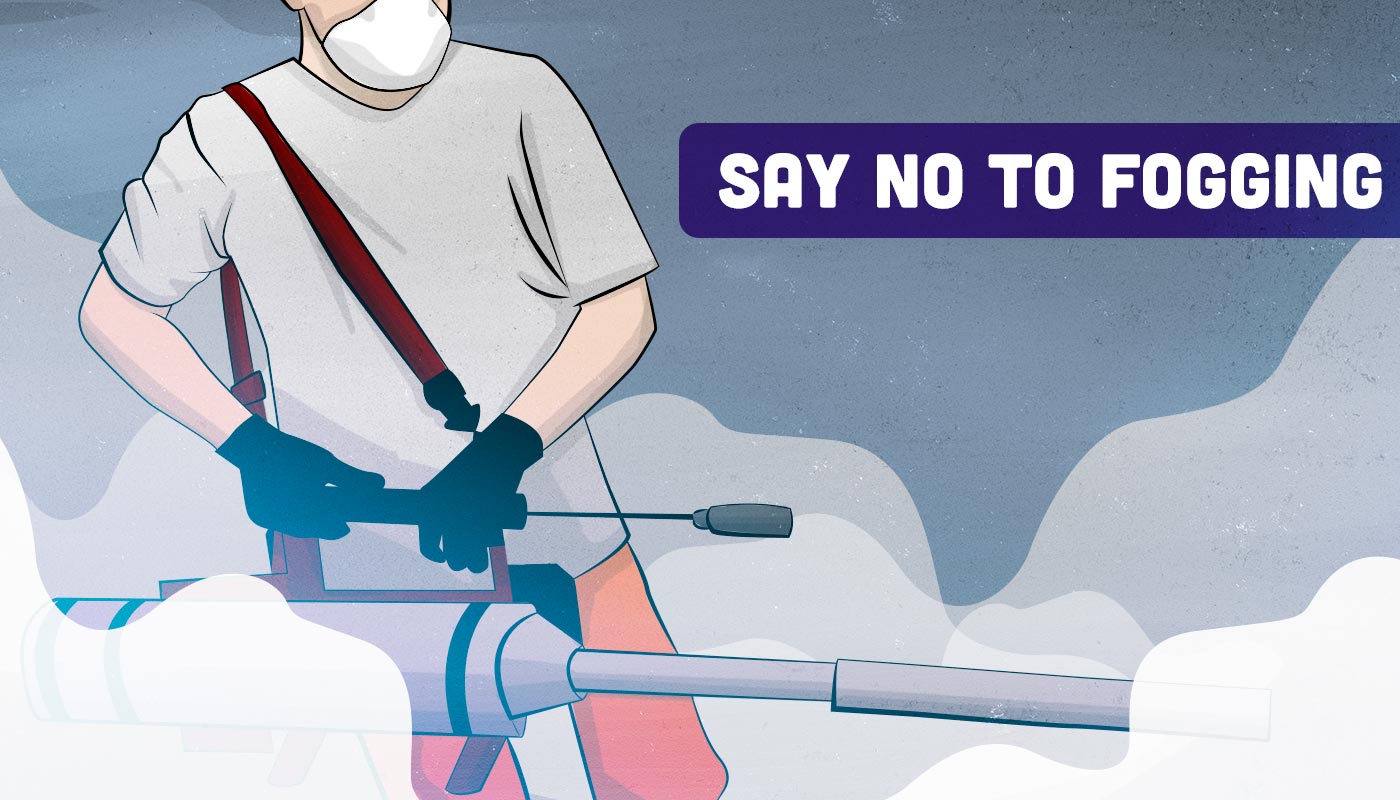 And the last S is to Say No to Fogging. Insecticides, while effective at keeping mosquito populations at bay, can have harmful environmental consequences. Because the first step, Search and Destroy, is a more meticulous means of achieving the same end, some may opt to simply be more liberal with insecticides. Dr. Tayag implores that people approach these measures properly. 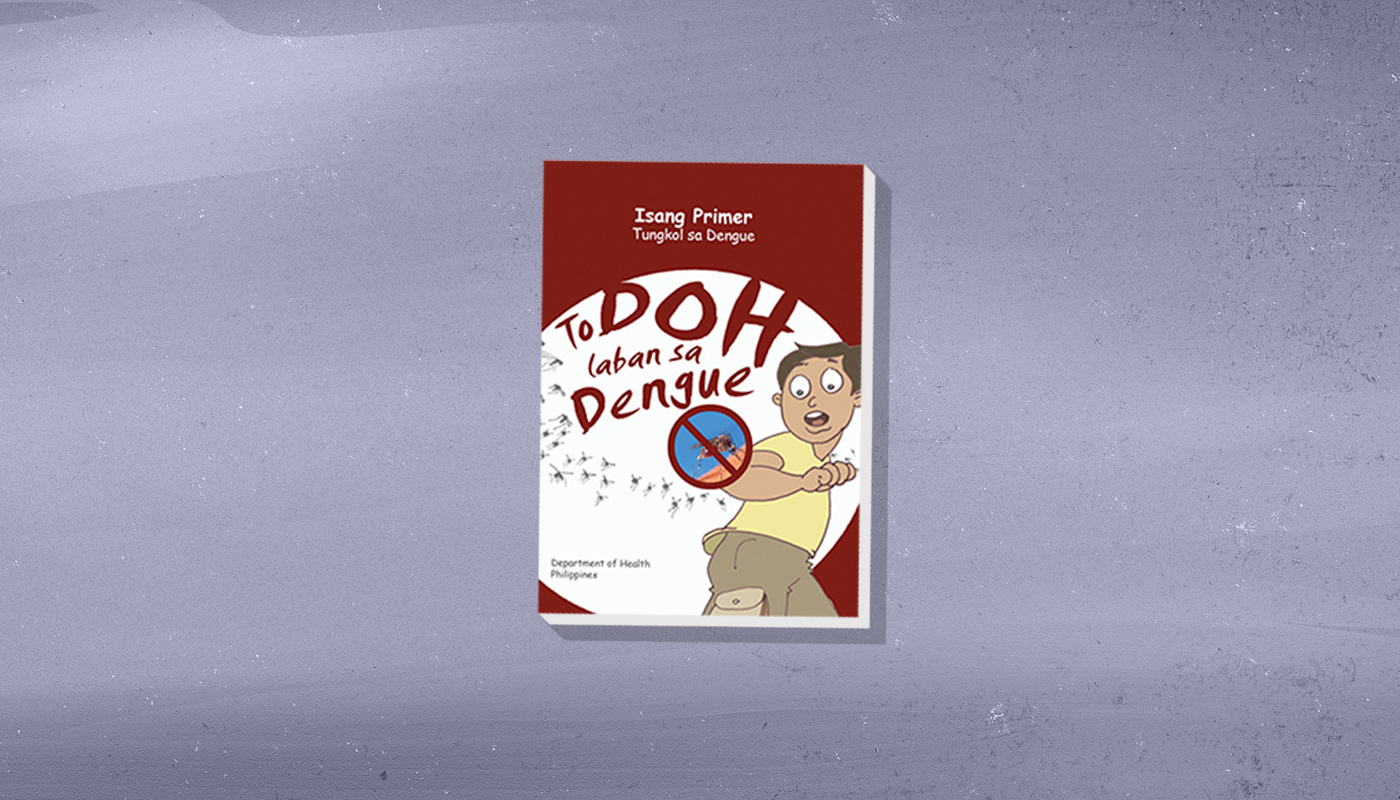 Distribution of 50,000 DOH primers to at least 5 public schools in dengue hotspots in Metro Manila 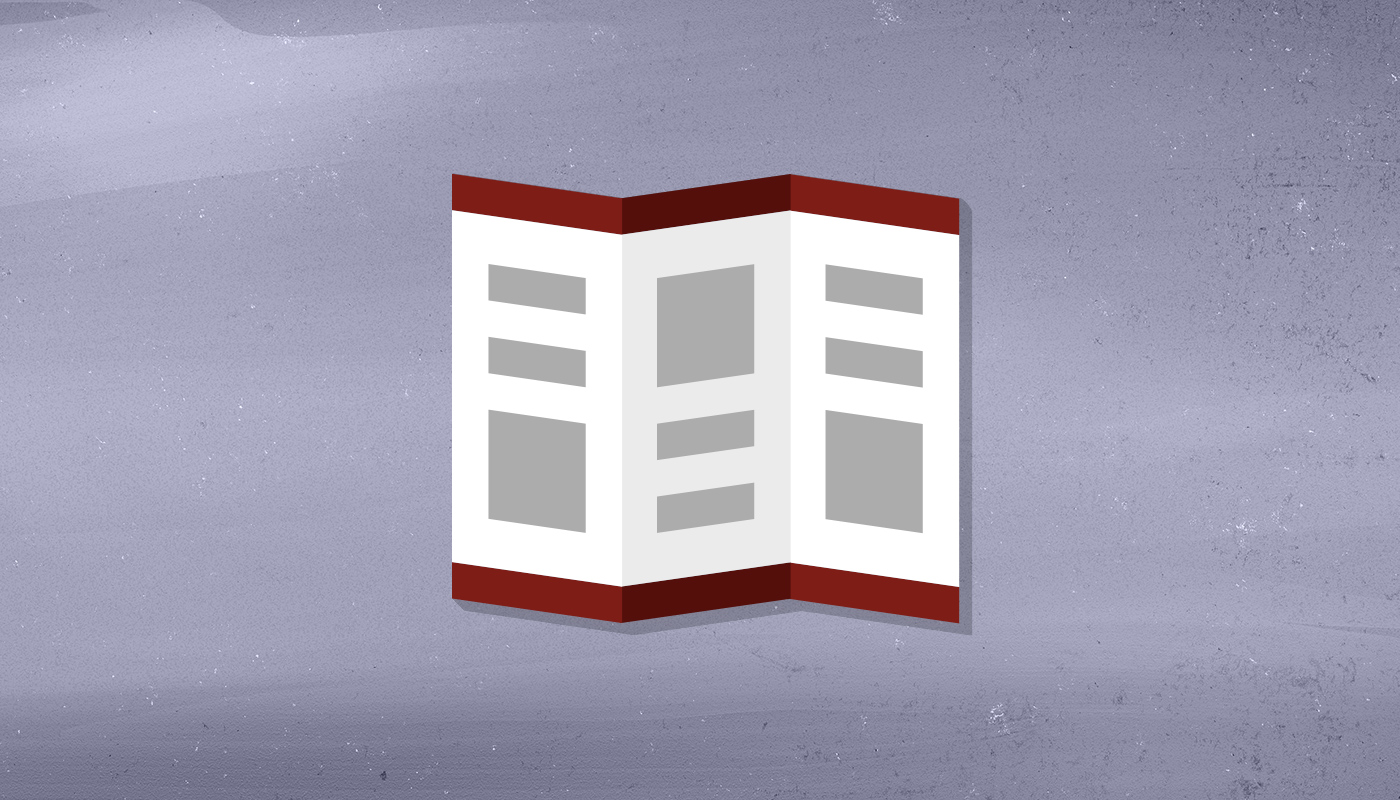 Distribution of 15,000 leaflets to 1,000 pediatricians and general practitioners 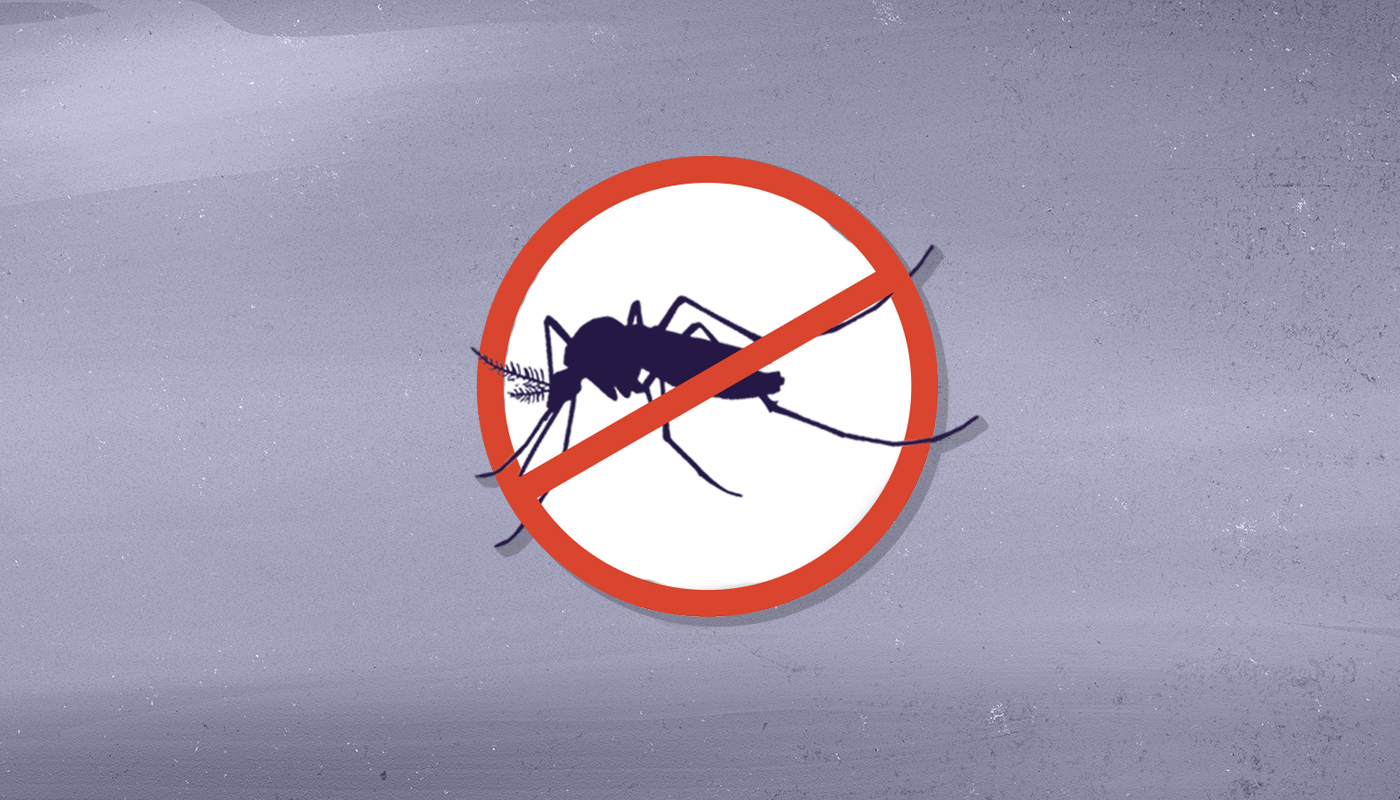 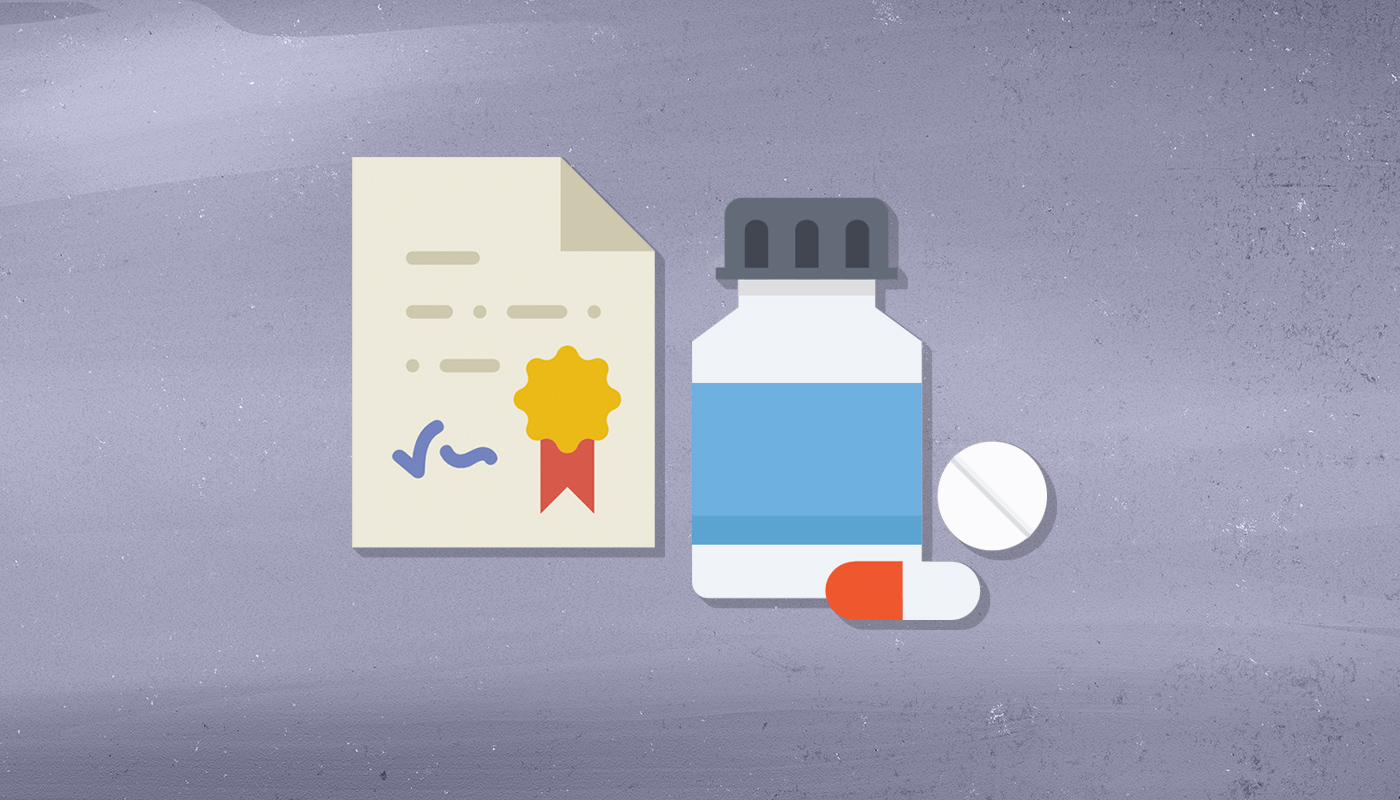 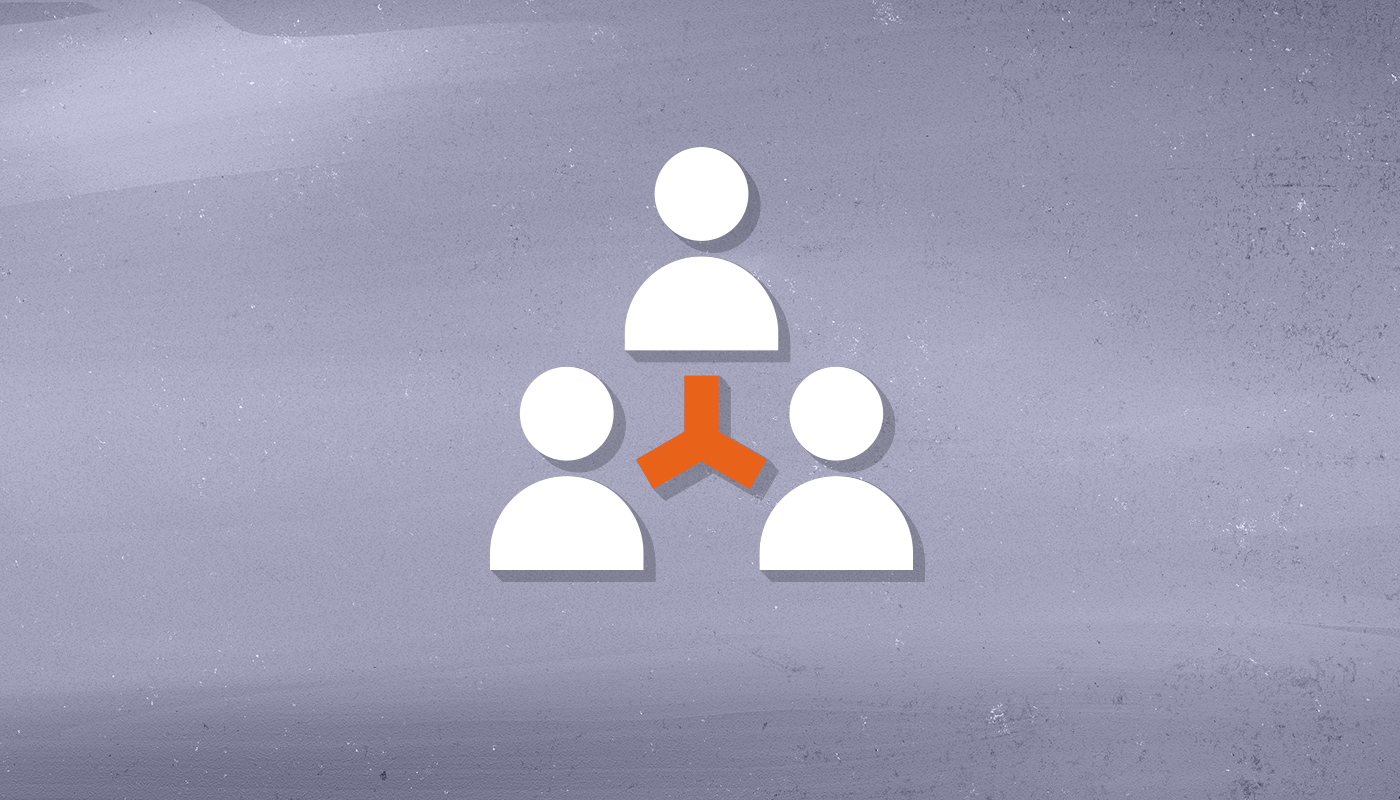 Education and recruitment of at least 1000 AAD members through employee engagement, online, and on-ground activations

The Allied Against Dengue Philippines Movement was launched as an effort to unite and take action to prevent and manage dengue fever. Designed as a non-profit multilateral organization, the coalition consists of like-minded leaders that aim to empower healthcare providers, organizations, and communities. Every alliance partner will use their core competencies and dedicate energy and resources in the movement to help bring down the incidence rate of and deaths caused by dengue fever. 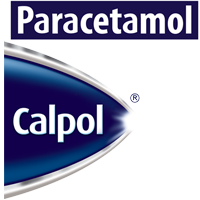 Calpol is a proud supporter of the Allied Against Dengue Movement.