How far can a mother’s determination go? 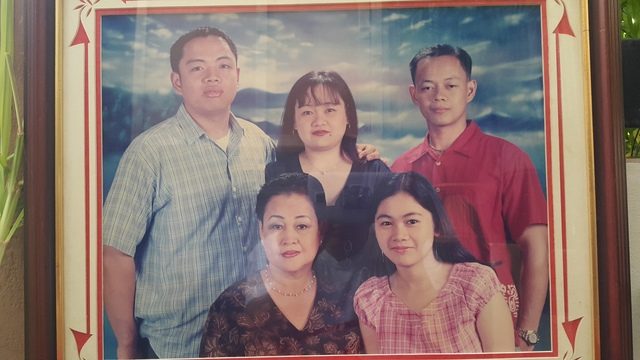 Facebook Twitter Copy URL
Copied
Trinidad’s husband passed away with no money and insurance coverage. Here’s how she managed to raise and educate four kids on her own

Using her husband’s old Asian utility vehicle (AUV), she worked as a hauler at a food manufacturing company, delivering hotdogs and ham. At midnight, she’d arrive at the plant in Pasig, where the meat was ready for distribution to markets and groceries. Her children often took turns accompanying her on these trips.

However, this job was seasonal and in demand only during Christmastime.

Bote dyaryo therefore became another source of income. On weekends, the whole family would go around the neighborhood looking for old and used tires, batteries, bottles, and newspapers to sell.

Trinidad also used the AUV as a school service to ferry kids to and from a nearby Catholic school, since most of the grade school kids in their village studied there.

Looking back, Trinidad doesn’t know how she managed to make ends meet. But her determination to see her children lead a more comfortable life saw her through.

However, Trinidad did not find these jobs rewarding. She scoured classified ads to look for a more stable means of livelihood. She got hired as a business development executive at a water treatment company. Though she had no prior experience, she was able to close several projects.

This was when things took a turn for the better. She and her family were finally able to enjoy a good life, thanks to her diligence and hard work.

The struggle beyond survival

Why did Trinidad have to work twice as hard as other mothers?

She is a widow. When her husband died years ago, Trinidad was jobless and deep in debt, with no means to make financial recovery a lot easier.

She was left to support four kids on her own, the youngest of which was only 7 years old at the time. Her eldest was a college freshman.

Her husband, a navy captain, had been the sole breadwinner of the family. Throughout their entire married life, he did not want his wife to work.

He had been suffering from diabetes for ten years. His unhealthy lifestyle choices did not help, and eventually led to kidney failure.

His GSIS pension couldn’t take care of all his medication and hospitalization bills, and there were still unpaid debts. The family had little money left in bank when he died.

Benefits from an insurance policy would’ve helped with Trinidad’s financial obligations. She knew this because she worked for an insurance company before she got married.

But her husband only believed in immediate returns for his investments. He thought insurance was useless.

He therefore told her they should just keep their money in the bank. This way, they could easily withdraw money in times of need.

“Ang sa bangko nagagastos yun eh. P’wede mong i-withdraw. Ang insurance, pag may emergency, gaya sa nangyari sa kanya, meron akong aasahan. E siya, talagang ubos yung pera namin,” she said. ([Money in] the bank can be spent and withdrawn. With insurance, in cases of emergency, like what happened to my husband, I have something to rely on. But our money really ran out.)

After his death, it looked as though they might barely be able to scrape enough money for their basic needs.

But she wanted to give her children more than that. She was determined to provide them quality education.

“’Di ko sila pinatigil sa pag-aaral. Dire-diretso yun. Yun lang ang maipapamana ko na hindi maipagbibili eh. Priceless yan. Kahit saan sila mapapunta, hindi sila magiging kawawa,” she said. (I did not make them stop studying. Their schooling wasn’t interrupted. That’s the only thing I can pass on to them that can’t be sold. It’s priceless. Wherever they go, they won’t be pushed around.)

For Trinidad, the experience became reason to work harder and protect each member of the family. She saw it as a wake-up call. She thus purchased insurance for her whole family as soon as she could.

Today, the family leads a more comfortable life. Nevertheless, Trinidad is thankful her kids got to experience their earlier struggles. It made them wiser and tough-skinned.

They’ve all grown up, and some have families of their own. At Trinidad’s advice, they’ve gotten insurance policies for themselves, too. She tells them the difficulties they faced without one should be an eye-opener and reminds them that getting an insurance plan is investing not for the present, but for the future.

She bought a life insurance plan from Paramount Direct for herself, while her children secured health and educational plans from the same company.

Trinidad claimed a check for her grandchild’s educational insurance when it matured early this year. The latter comes with cash benefits which have greatly helped with her grandchild’s studies. 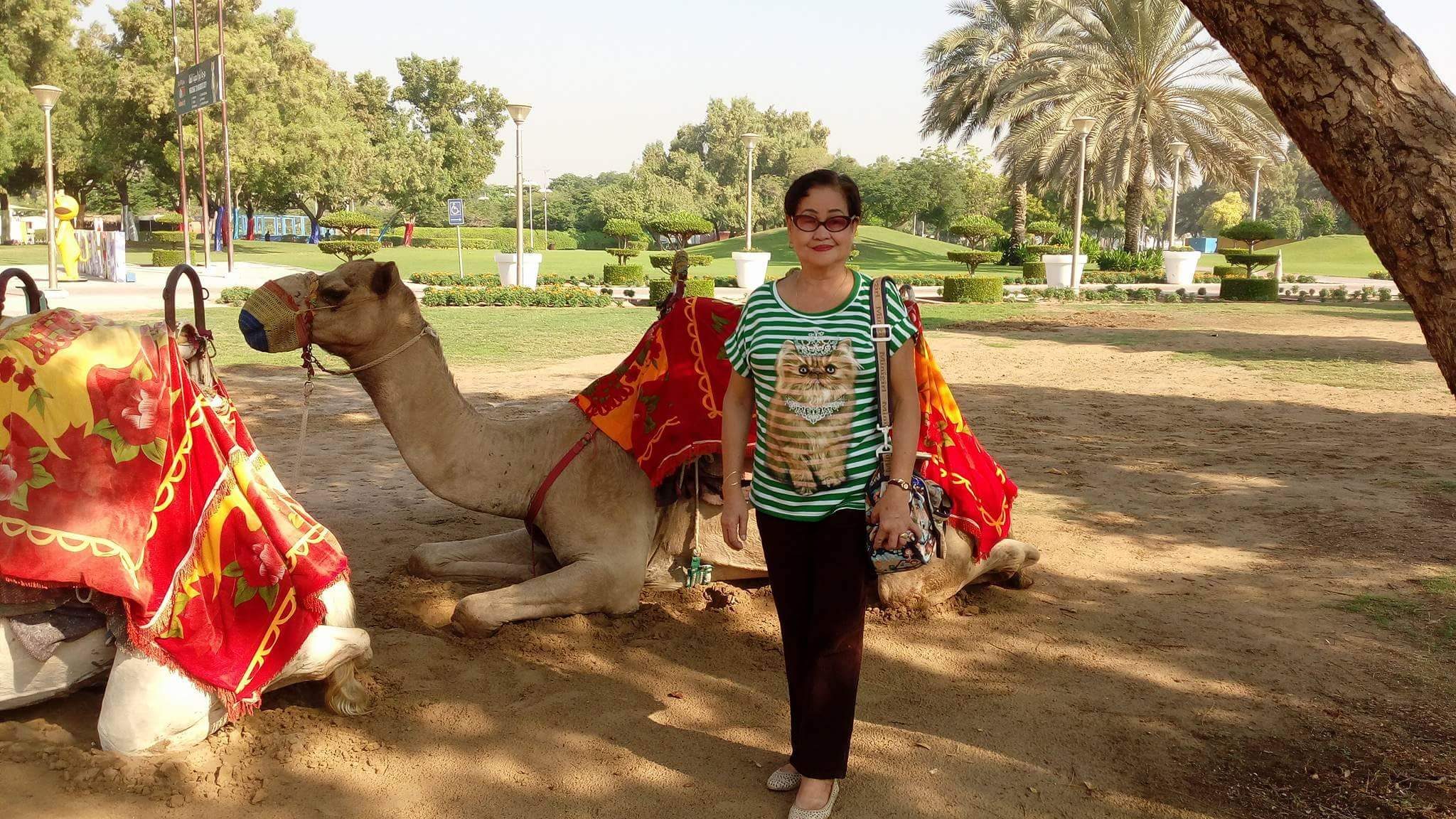 Trinidad said that no matter what happens to her family, they can now rest easy knowing the ones they leave behind will be cared for. Her kids are now done with their insurance plans, but she encouraged them to get more once they have enough money.

She is happy with how resilient and well-bred everyone turned out. Her children inherited her determination to give loved ones a good life at all costs.

Her eldest, a father himself, worked as a taxi driver, sold food to office workers, and installed screens to make ends meet. Eventually, everything turned out well. He now works as an airplane mechanic in Dubai.

What are the sacrifices you’ve made for your loved ones? What made all the difficulties worth it? – Rappler.com