All photos courtesy of SM

In line with the national government’s thrust to transform the Philippines through PPPs and through collaboration between local government units (LGUs) and the private sector, Iloilo City Mayor Jerry Trenas recently signed the lease agreement with SM Prime Holdings, Inc. for the redevelopment of the Central and Terminal Markets in the bustling southern capital. SM is investing P1.5B to P2.5B in the project.

“Wherever we can, we do markets for micro, small, and medium enterprises (MSMEs) and small vendors in the same city where we have SM malls”, said Tan in a separate interview on the partnership. “SM has long been a part of Iloilo City, and it is now time for us to give back to the city.”

Tan cited that SM has partnered in the past with LGUs for such projects as the Marketmall in Dasmarinas, Cavite. It was well-received by the community, as it transformed the public market into a spacious, safe, clean, and more complete marketplace where both MSMEs and national brands are thriving.

“As a home for small businesses, the vendors of the public markets have a place where they can grow. The synergy between the established SM brand and those who are starting out has always been good for the customers, the businesses, and the city,” added Tan.

The modern markets will have retail spaces and ample parking. It aims to bring in not only more local customers, but hopefully will spur tourism as it will be a showcase of the best the city has to offer in terms of local products and well-loved Ilonggo food specialties.

“The MSMEs and vendors would definitely be selling more as it will be a convergence zone for the growth of micro, small, and medium businesses,” said Tan.

Mayor Trenas clarified that the management of the markets would remain with the city government through the Local Economic Enterprise Office.

“The city government will operate the markets. It will continue to deal with the vendors.” Trenas also told the vendors that their suggestions during the consultations would be considered.

Mayor Trenas cited that this is one of the many redevelopment projects ongoing and planned for the city. – Rappler.com 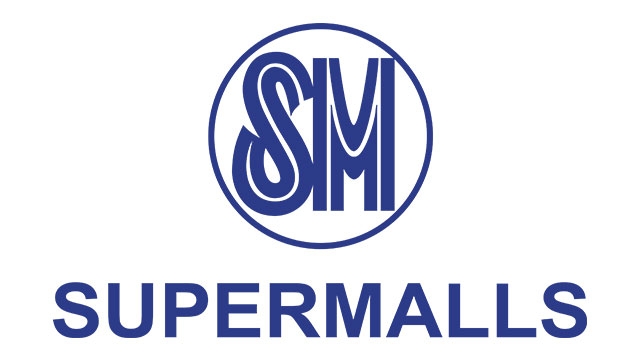