5 love notes to send to your OFW family and friends 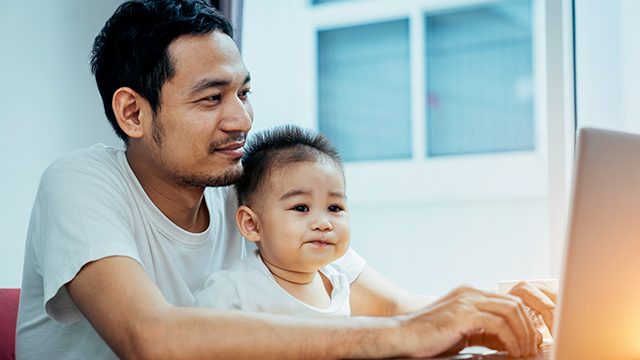 MANILA, Philippines – There’s nothing quite like our Overseas Filipino Workers (OFWs).

For months or years at a time, they would endure the loneliness and homesickness just to give their loved ones a better life. They would always put others before themselves. And though their working conditions may not always be ideal, they continue to strive because nothing’s more important than securing their family’s future.

They even help boost the country’s economy through their remittances.

We could go on listing all the reasons why are called modern day heroes but are we showing them enough love and affection to make them feel that?

Distance shouldn’t be a reason to make them feel left out. Here are 5 love notes you should send to your OFW family and friends ASAP:

“We appreciate your hard work and sacrifices for us.”

According to the Philippine Statistics Authority, about 3 in 10 OFWs are laborers which means most of them are in sales and services, transport, construction, and manufacturing. These types of job entail manual labor. Show them that their hard work doesn’t go unnoticed by sending them this love note.

“Please take care of yourself while we still can’t.”

Sleepless nights and not being able to eat on time usually come with the job. Sometimes, they would even scrimp on their basic needs to save and provide for their families back home. Send them this note to remind them that their health is more important than anything else. 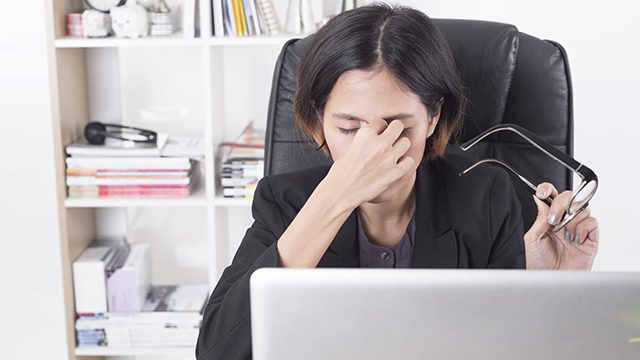 “Please take the time to enjoy and have fun, too.”

Being away from home is already lonely enough. So, don’t forget to remind them to take it easy from time to time. We know how much they would prefer to save their money but let them know and feel that they deserve to enjoy the fruits of their labor, too.

“We’re always here for you. Let us know whenever you want to talk.”

While technology has made communication easier and faster now, sometimes they are costly. Even when you can’t talk to them as frequently as you’d like, a simple note like this once in a while will remind them that you’re always there for them, ready to listen to whatever they’d like to share.

“We know you miss home, let us know how we can make it easier for you.”

Homesickness or being away from their loved ones is the hardest part of being an OFW. Let them know that you’re thinking of them and you recognize the sacrifices they make by asking them if there are ways you can make things easier for them. Is it an early morning video call before they go to work? Is it sending them their favorite snack? Take the time to ask them.

MoneyGram also recognizes the hardships OFWs experience. They believe that their efforts should be appreciated and rewarded. 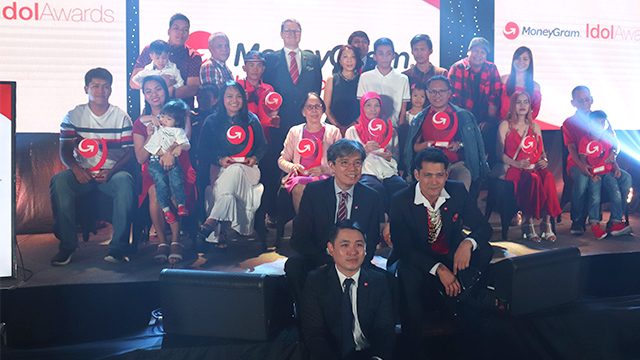 Last June 28, the MoneyGram Idol Awards paid tribute to OFWs for all the sacrifices they make. They awarded 8 MoneyGram Idols with P30,000 each and an all expenses paid trip to the metro.

“This is an opportunity for us not only to tell them about MoneyGram’s services but to give receivers of remittances a pat on the back for stepping up since some of them have to be both the mother and the father in the family,” said Sabrina Chan, MoneyGram International’s marketing lead for Asia Pacific, South Asia, and Middle East. Now on its 3rd year, what made MoneyGram Idol Awards 2019 special is that they also launched the MoneyGram Diaries, a new contest where they chose three winners with the most compelling OFW stories. They were awarded with P30,000 each, while 8 other diary senders were awarded P5,000 each as consolation prizes.

One of the Idols awarded was Mr. Farouk Omar who has been working as a salesman in Qatar for 5 years. His mother, Fely, who’s from Rizal, Palawan received the award on his behalf. In an interview, Fely said that Farouk used to work in the municipality but since his salary is not enough to support the family, he decided to work abroad. “Nakakatulong siya ngayon sa pamilya. Kapag wala kaming benta, nagpapadala siya agad ng pera sa MoneyGram. Maya-maya makukuha ko na yung pera (He’s helping the family. When we’re not making sales, he sends us money through MoneyGram and I would receive it immediately),” she said.

Robin Padilla thanks the chosen MoneyGram Idol Awardees for the increased number of remittances in the country. “Noong nag u-umpisa pa lang ako sa MoneyGram nasa P20B pa lang ang pumapasok na remittances, ngayon nasa P34B na. Malaking tulong to sa economy natin. Gusto ko rin magpasalamat dahil kahit mayroong trade war, hindi tayo apektado dahil ang trade natin ay ang inyong mga talents at skills. (When I first started with MoneyGram, our remittances were only around P20B, but now it’s up to P34B which is a great help to our economy. I would also like to thank them because even when there’s trade war, we remain unaffected because our trade are your talents and skills).”  – Rappler.com