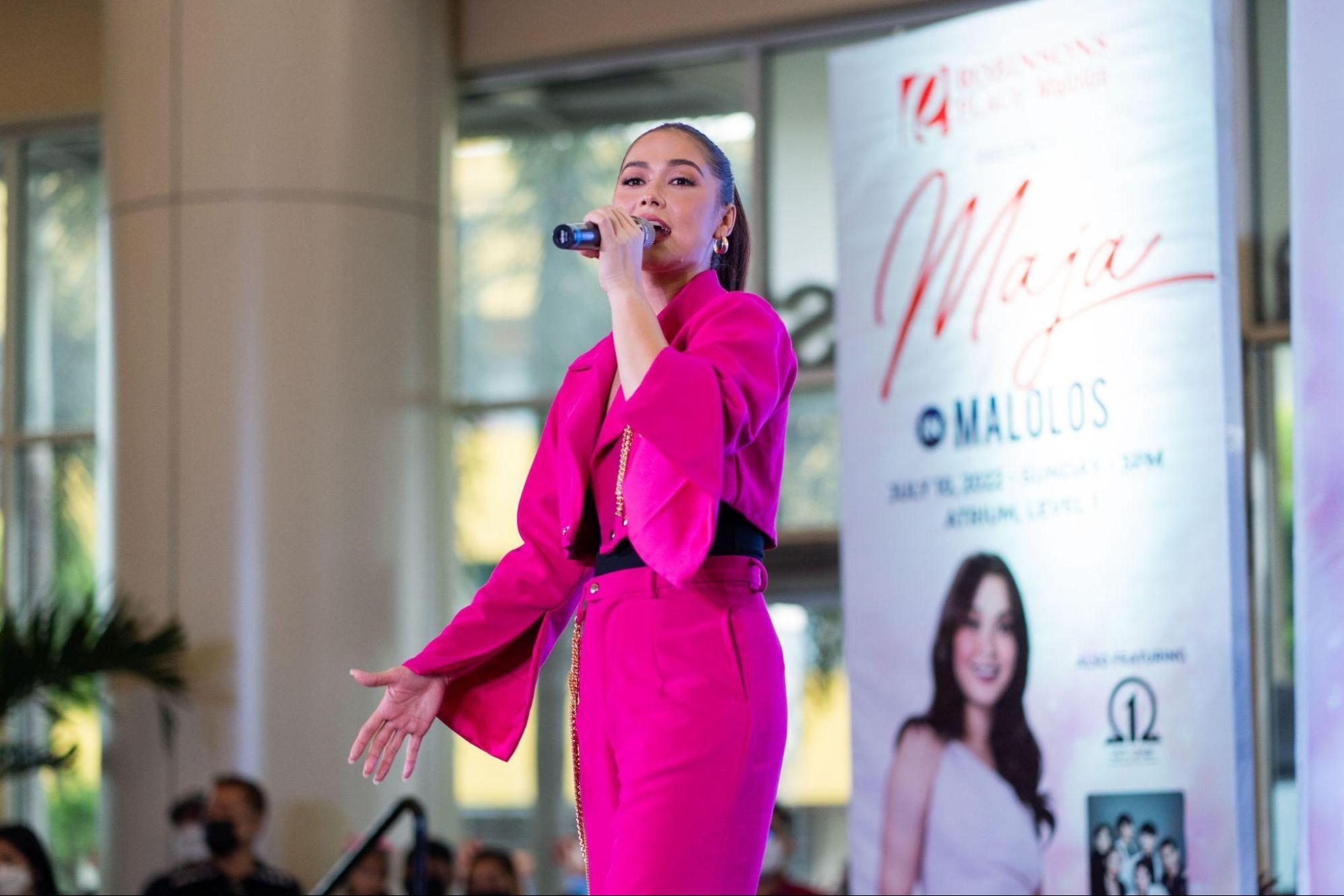 Editor’s note: This press release is sponsored by Robinsons Malls and was handled by BrandRap, the sales and marketing arm of Rappler. No member of the news and editorial team participated in the publishing of this piece.

Everyday is indeed Robinsons Malls day with exciting star-studded events, cool shopping promos, and activities for families and barkadas! Customers were delighted with the finals of the PBA 3×3 tournament, a musical treat from Sitti Navarro, a cast tour of the movie “Connected” starring Pinoy Big Brother (PBB) housemates, a live performance from Maja Salvador, and a lot more activities where children can learn sports and discover new passions.

Brand ambassador and dance royalty Maja Salvador made an exciting stop at Robinsons Place Malolos last July 10 to kick off her nationwide mall tour.  Bulakenyos were entertained by Salvador’s energetic renditions of dance hits like ‘Electricity,’ ‘Havana,’ and more while lucky fans were also treated to up-close selfies with the dance icon.

The event was held at the mall’s Level 1 Atrium, which was already packed by the time Salvador was set to perform. After an opening act by up-and-coming P-pop group FirstOne, Maja greeted the adoring crowd and proceeded to give them an amazing song-and-dance performance that left everyone asking for more. Watch out for Salvador’s upcoming shows in other Robinsons Malls near you.

The group promoted the upcoming launch of their iWantTFC film during the shows and made sure to interact with as many shoppers as possible. Some of the lucky fans who got to meet the cast members even had the chance to take photos with them. The group was in high spirits as they greeted fans, talked about their upcoming movie, and posed for photos.

The undisputed Bossa Nova Queen Sitti Navarro’s “Tag-Araw Mall Show” was also a hit among music lovers who were at Robinsons Galleria last July 9. The singer-songwriter serenaded the crowd with her latest single, “Tag-Araw,” which is now available on all digital music platforms.

Held at Robinsons Galleria Atrium Level 1, bossa nova fans enjoyed a night of nostalgic performances as Navarro sang some of her greatest hits. The crowd sang along as the artist threw it back with songs like “Para Sa Akin,” which the crowd especially loved. RMalls+ App members also had a special meet and greet plus postcard signing session with Navarro after the show.

PBA 3X3 ends with a bang at Robinsons Manila

The PBA 3×3 Third Conference successfully concluded with a well-attended Grand Finals at Robinsons Manila’s Midtown Atrium last July 3. The six-leg event was held in various Robinsons Malls across Metro Manila and had diehard basketball fans on the edge of their seats each time. The conference was nothing short of spectacular, with 14 teams competing for the coveted title.

The finals had the country’s top basketball players battling it out on the court as the crowd went wild cheering for their favorite teams. In the end, it was TNT Tropang Giga that emerged victorious in a final face-off against Purefoods TJ Titans, 21-19.

As the official mall venue partner of the PBA, there will be more activities for kids and adults to enjoy at Robinsons Malls, such as Batang PBA, a basketball clinic and tournament for children from different age groups.

Fans and basketball enthusiasts can also relive iconic PBA moments at the PBA Legends Exhibit, where jerseys, handprints, and other basketball memorabilia from popular PBA players will be up for display.

And to celebrate the PBA’s 46th season, Robinsons Malls is holding a PBA Victory Party at Robinsons Magnolia, which will feature fun games and activities, as well as appearances by PBA players. Fans can also take photos with their favorites and have autographs signed by the winning team. So if you’re a PBA fan, you definitely can’t miss these events!

Customers can definitely look forward to more fun and excitement at their favorite mall with existing promos and activities. With a wide variety of shops, restaurants, and entertainment options, it’s easy to see why people keep coming back to Robinsons Malls.

Free sports classes in partnership with Game on Sports PH

Here’s something for active kids out there! Robinsons Malls has partnered with Game On Sports PH to offer free sports classes to kids every weekend.

Game On Sports PH is the official sports partner of Milo and is a group of sports enthusiasts that offer kids sports classes to help them develop their athletic abilities. Kids three years and up can join in on the fun and learn different sports such as rugby, volleyball, football, karate, gymnastics, basketball, and Muay Thai.

After a successful round of classes last June, new classes will be held at Robinsons Magnolia on July 23 to 24 (football) and July 30 to 31 (muay thai). August class schedules for Robinsons Magnolia, Robinsons Galleria, and  Robinsons Place Manila will also be announced soon and will cater to karate, gymnastics, and basketball enthusiasts. 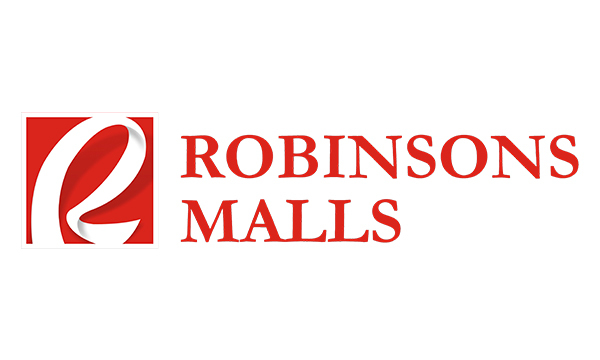 @RobinsonsMalls
Robinsons Malls is one of the largest and most successful chain of malls providing delightful shopping experiences through 52 lifestyle centers in the country.
More about Robinsons Malls