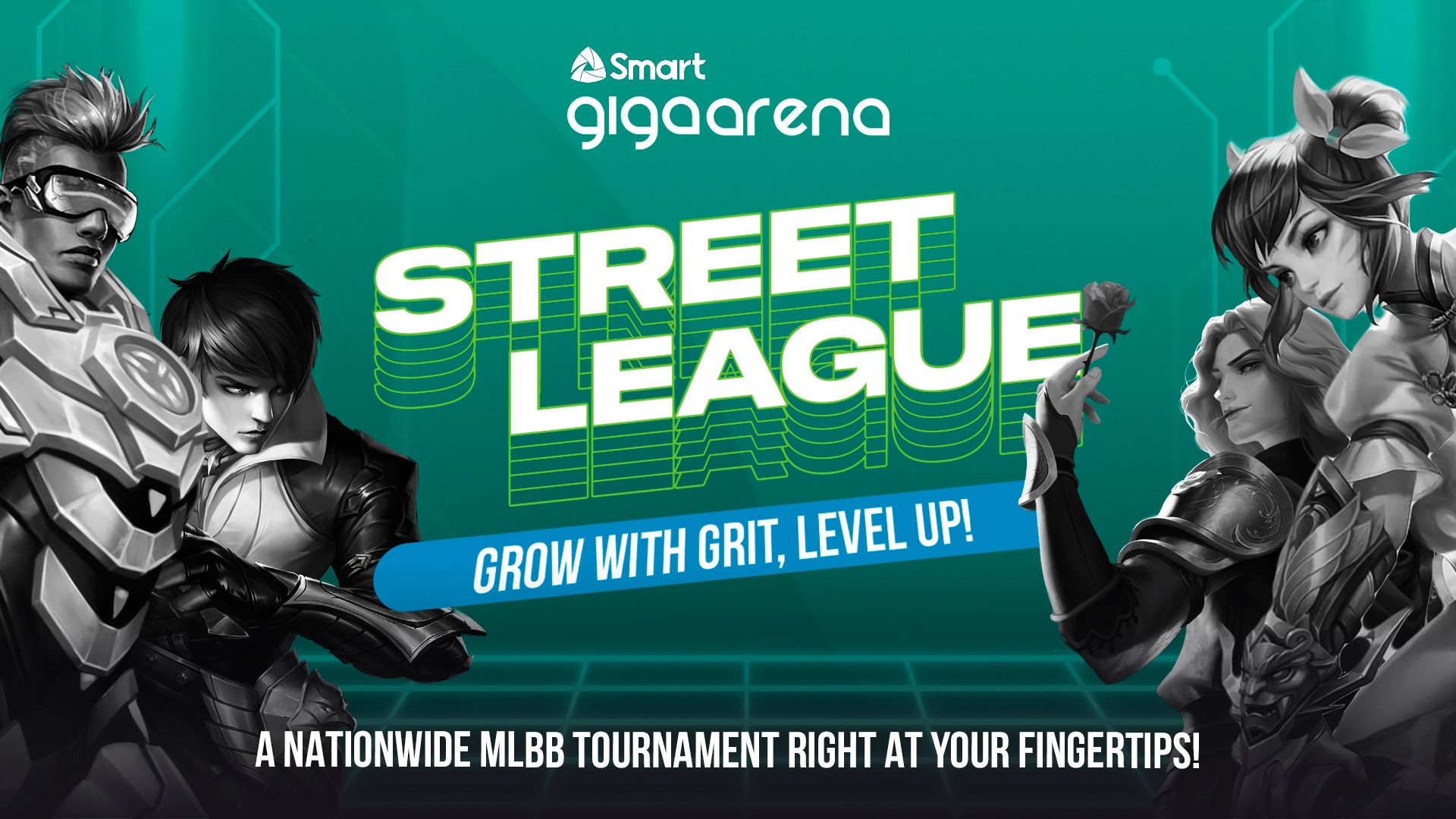 Running from May to December, the series of tournaments is open to all players at all skill levels, giving participants a chance to win from a P50,000 prize pool.

To join, players need to visit gigaarena.smart, create an account, and avail any GIGA GAMES promo to earn tickets that will be used to register to the tournaments.

Registration runs until May 27 for the first open qualifiers happening on May 28. For succeeding tournaments, visit https://gigaarena.smart/tournament.

Smart GIGA Arena’s series of Mobile Legends: Bang Bang tournaments is in line with its long-standing support for Philippine esports to cultivate the passion, skill, and talent of Filipino gamers.

Aside from organizing the country’s biggest esports events and backing Filipino esports athletes, Smart also supports gamers with relevant data offers and services, such as the enhanced GIGA Games, a data-packed offer that enables Filipinos to play their favorite games, such as Mobile Legends.

Smart Prepaid and TNT subscribers can conveniently register to GIGA Games via the GigaLife App, which is available on the Apple App Store, Google Play Store, and Huawei Mobile Services. Customers may also avail of GIGA Games by dialing *123#.

Ookla declared Smart as the country’s fastest 5G mobile network and the winner of its Speedtest Awards™ for Q3-Q4 2021 with a Speed Score of 201.95. Its closest competitor posted a Speed Score of 116.08.

Know more about how Smart enables subscribers to level up their gameplay by visiting  https://smart.com.ph/Prepaid/whats-new/gigagames. – Rappler.com