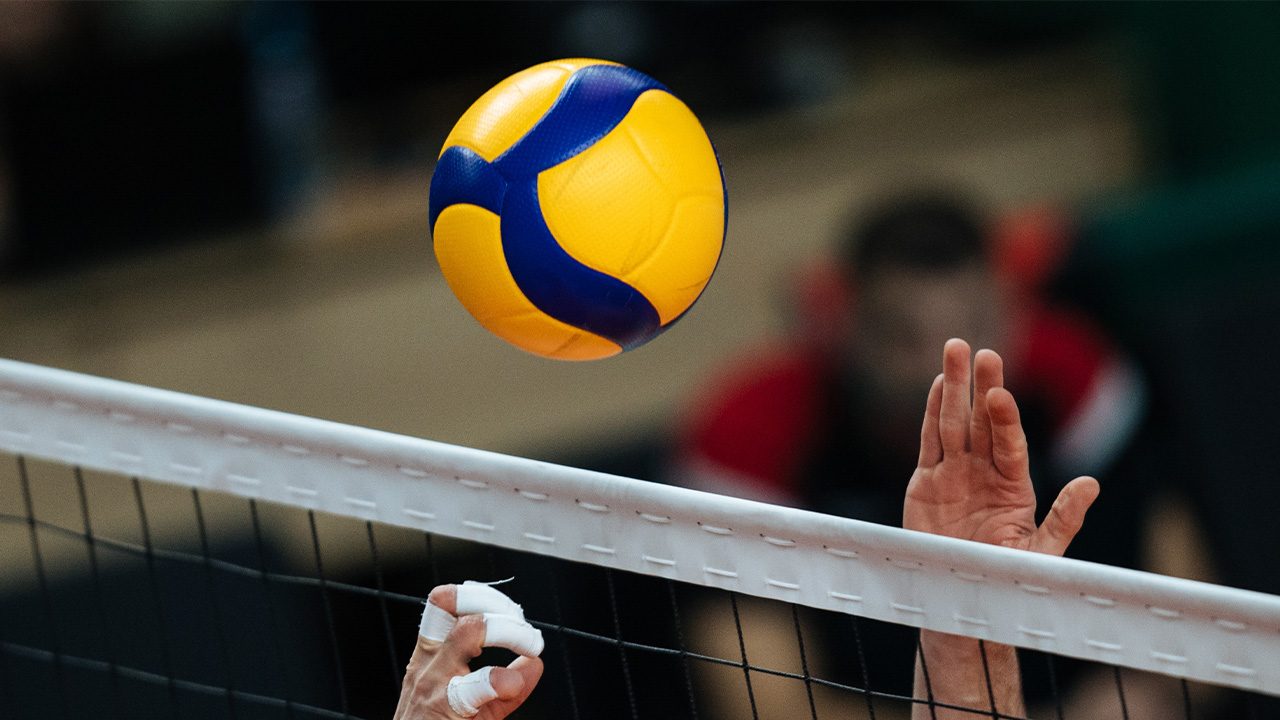 A major international competition, the FIVB VNL gathers the top 16 volleyball nations to compete in a round robin tournament across six cities in the world.

The Philippine Women’s and Men’s Volleyball National Teams will also get in on the action as they face off with other high-caliber national teams for must-watch exhibition matches in the PNVF International Challenge, also to be streamed on Smart’s GigaPlay App.

To watch all the FIVB VNL action on GigaPlay, Smart subscribers must simply download the app on the Apple App Store or Google Play Store, set up an account, and watch while connected to Smart mobile data or PLDT Home WiFi.

GigaPlay is powered by Smart, the country’s fastest 5G mobile network, as reported by Ookla, the global leader in mobile and broadband network intelligence. To learn more about GigaPlay, visit www.smart.com.ph/Pages/GigaPlay. – Rappler.com