Over 100 dealers to support Huawei, offering a special warranty program for Huawei devices 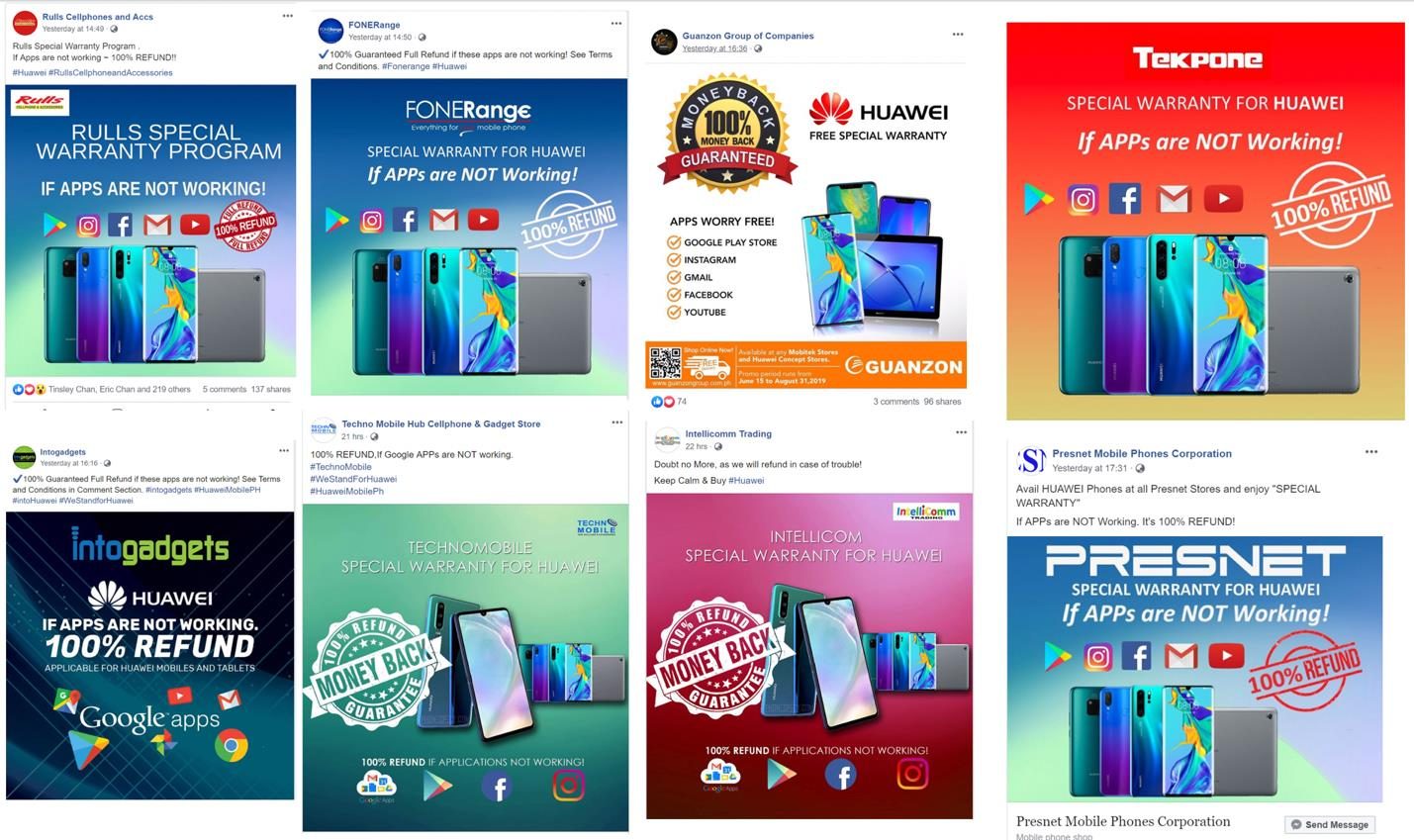 [Editor’s note: Prospective Huawei users can rest easy with this special warranty program. Below is the press release from Huawei.]

MANILA, Philippines – Thinking of buying a Huawei phone, but worried about the unavailability of Google apps?

Partner retailers and dealers will offer a “special warranty program” for upcoming purchases of any current Huawei phone. All devices covered by this special warranty will have no issue concerning usage of Google apps and services such as the Google Play Store, Gmail, Google Maps, Photos, Chrome and YouTube, as well as non-Google ones such as Facebook, Instagram, and WhatsApp.

This special warranty is offered exclusively by participating dealers to provide a worry-free experience for consumers with their new Huawei device. Retail partners such as MemoXpress, Rulls, and around 100 more support the program, reassuring consumers that all Huawei devices purchased from them are fully equipped with ready-to-go Google services.

If you need more convincing, read on for testimonials from Huawei users who feel confident in Huawei’s strength as a brand. 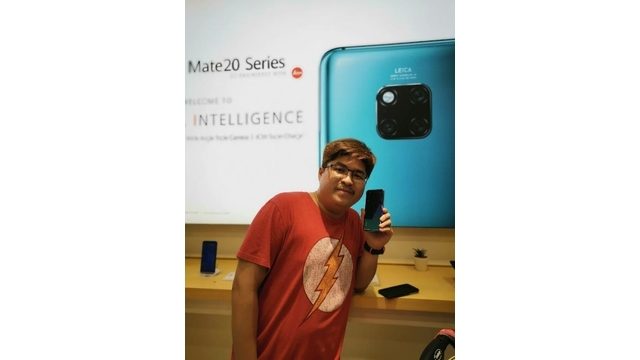 Mark Anthony Lacsamana feels that his Huawei Mate 20 Pro was worth his money. “Kasi, lahat ng mga gusto ko sa phone nandiyan na. Like, yung camera, malinaw siya kahit malayo. And then, yung tibay niya, ilang bagsak na yung phone ko pero super tibay pa rin and walang gasgas at all.” [It has everything I want in a phone. The camera captures images clearly, even from far away. I’ve also dropped this phone several times, but it’s still durable and has no scratches at all.] 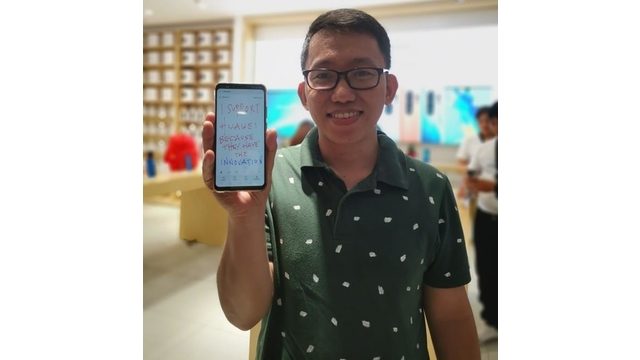 Meanwhile, Ryan Lu, who took his Huawei Nova 3i in for service day, is proud of his device choice. “Very stylish, unique and affordable. Tapos very powerful, ‘yung KIRIN processor. (The KIRIN processor is very powerful.) And what I like the most is, I can personalize and customize.”

Regarding Huawei’s recent issues, Ryan is unfazed. He has even convinced his family to buy Huawei phones. “I don’t mind. At saka ‘di na ako nangingialam doon sa issues, as long as maganda ang phone.” (I don’t meddle with the issues as long as the phone’s good.) 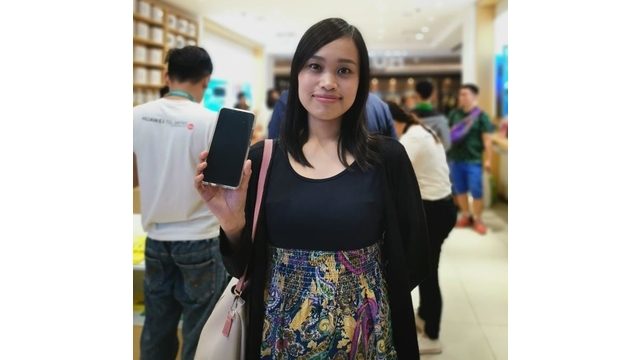 Pauline Delicano had tried other phone brands before, but switched to Huawei the moment she had the chance. She’s now a satisfied Nova 3i owner. “It’s one of the most competitive brands. I think it [the issues] doesn’t really matter as long as we will get the services that we have always been getting. I don’t think it would affect us that much as long as the current users won’t be experiencing any problems,” Pauline says. 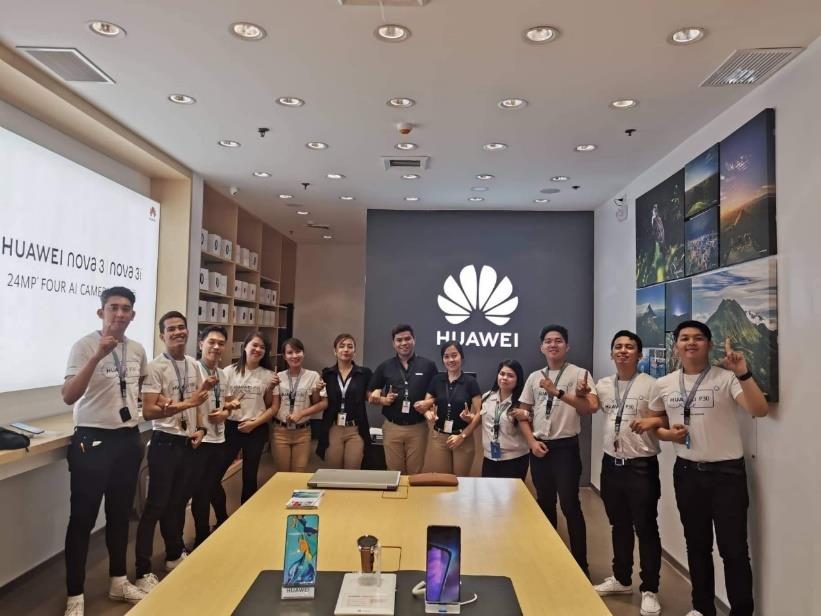 Mariel Tanggol, a Huawei concept store supervisor, shares that the warranty program restored her sales team’ confidence. “Before the warranty program, nakita ko naman sa mga sales promoters yung eagerness nila to help out consumers with their questions. Pero after lumabas yung warranty, nakita ko rin, as a supervisor, kung paano bumalik yung confidence and sigla nila sa pag-demo ng units and pag-explain sa customer tungkol sa issue,” Mariel says. (Before the warranty program, I could see that my sales promoters were eager to help out customers. But after it came out, I saw how they felt more confident while demonstrating units and explaining the issue.)

Mariel and her team saw a significant impact in sales after the announcement of the warranty program. Consumers now think that what they paid for is worth it, with some stating, “Yung nilabas kong pera hindi mawawalan ng halaga.” (The money I shelled out won’t be wasted.)

According to Mariel, most consumers were also satisfied that Huawei offers after-sales services.

“We are one with Huawei in pushing for quality service including after-sales initiatives that will surely put Filipino consumers first,” says Mr. Edward Tan, vice president for Operations at MemoXpress. “We express our support and full trust with Huawei through this special warranty program to prove that Huawei devices are safe to purchase.” – Rappler.com