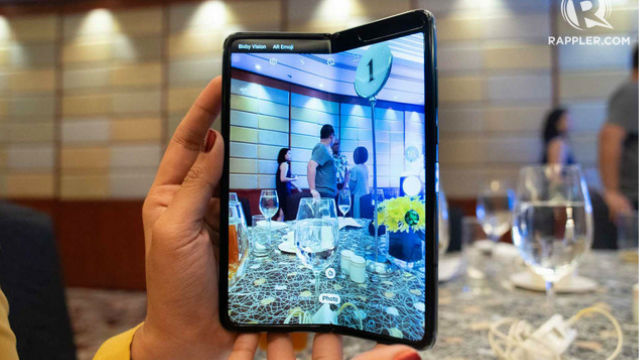 MANILA, Philippines – 10 years after the launch of the first Galaxy smartphone, Samsung Philippines and Smart Communications proudly announced the arrival of the Galaxy Fold to the PH market last November 15 at Makati Shangri-La Manila.

“Galaxy Fold is a device that defies the barriers of traditional smartphone design. We’re excited to release this pioneering mobile technology and allowing our Filipinos to experience it for themselves powered by Smart’s extensive and modern network,” said Jerry Mañus, head of IT and mobile, Samsung Philippines.

Described as a ‘reimagined smartphone’ with both tablet and phone features folded into one device, it’s set to introduce Filipinos to a new way of living where they can work and play simultaneously. “You can be creative, productive and most importantly you can be yourself,” Mañus added.

Samsung Galaxy Fold introduces the world’s first foldable AMOLED display called the Infinity Flex, made of polymer material and measures 7.3 inches when unfolded. From tablet form, it smoothly folds inward to transform into a phone with a 4.6-inch screen.

It also features a Multi Active Window, which lets you use up to 3 apps simultaneously. You can send an email, open a map while watching a YouTube video.

Users can also take their photography and selfie game to a whole new level because of its six powerful cameras  – it has 3 cameras at the back, two front cameras in the front, and another front camera when the phone is folded.

Samsung Galaxy Fold is also a superpowered smartphone, thanks to its Qualcomm Snapdragon 855 chip and 12GB of RAM perfect for heavy usage. A 4380mAh dual battery system and built-in intelligent battery management ensure all-day battery life in spite of the huge tablet-like screen and high-performance specs. 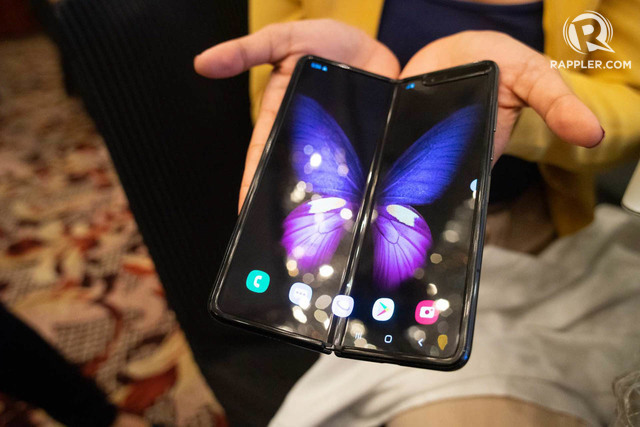 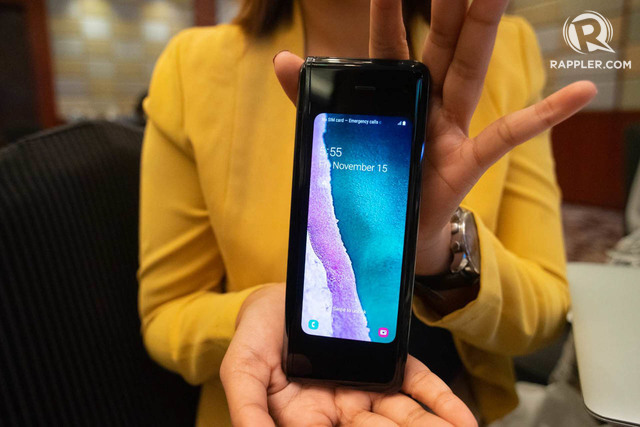