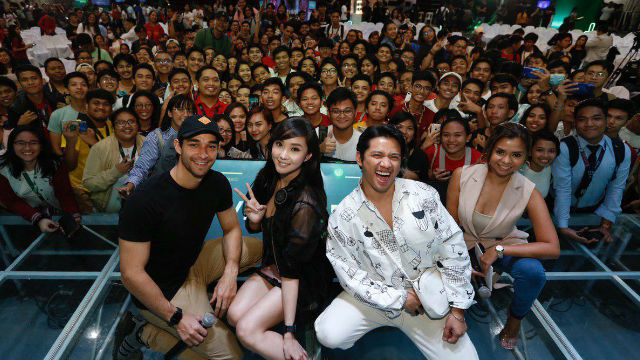 Vlogs – short for video blogs – might’ve only started as a hobby for millennials who love sharing the things they do online, but now it’s a multi-million business that’s expected to grow in the next few years.

Dasovich, who was named Vlogger of the Year by Shorty Awards, shared how to choose the best vlogging gear, setting up your YouTube channel, and the basics of video editing. 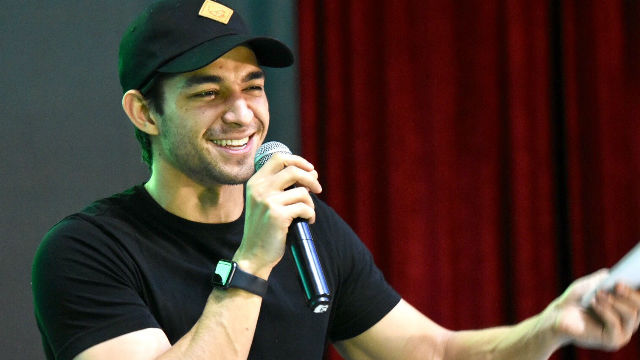 “You have to secure and prepare the right tools to shoot your content. All the world’s greatest vlogs are anchored on 3 imperatives and it’s quality camera to get a good video, good lighting, and clear audio,” he said.

But as a vlogger who started shooting with iPhone 4, Dasovich emphasized the importance of working with your budget especially if you’re just starting out. “As long as it has the capacity to shoot nicely, save videos, then you’re good to go.” 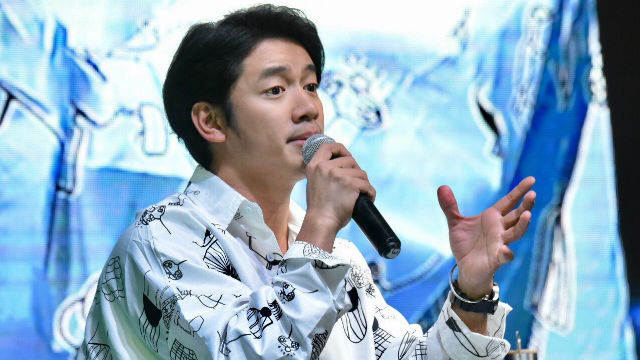 Fashion stylist David Guison focused on helping content creators find their niche. As a blogger who transitioned from blog posts to videos, he said that finding your voice is important to know if vlogging is really for you. “Feeling ko nga blessing and curse sa atin itong mga millennials na ang dami natin gustong gawin na di na tayo makapag decide saan tayo mag fo-focus (For us millennials it’s a blessing and a curse to want to do a lot of things that we can no longer decide where we’ll focus),” he said.

That’s where the importance of identifying your objective comes in. “If you want to put up your own vlog doon niyo isipin what you’re passionate about,” he said. And for Guison it’s men’s wear. Today, he manages his own menswear clothing business called DG Manila. 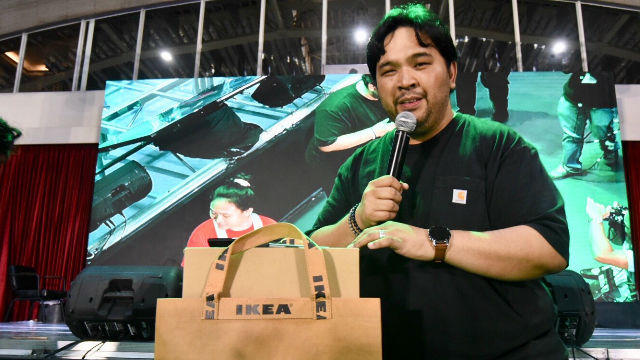 Tech publisher Carlo Ople talked about content monetization. “People say that you don’t have to think about the money. Ako, I disagree kasi paano niyo i-su-sustain yung ginagawa niyo kung di kayo kumikita (I disagree because how are you going to sustain what you’re doing if you’re not earning money),” he said.

For him, it’s important to find where you’re good at, that you love doing, and that you can make money from. He also advised students to start consuming less and start creating more because that’s how you take advantage of digital, making the money out of it. 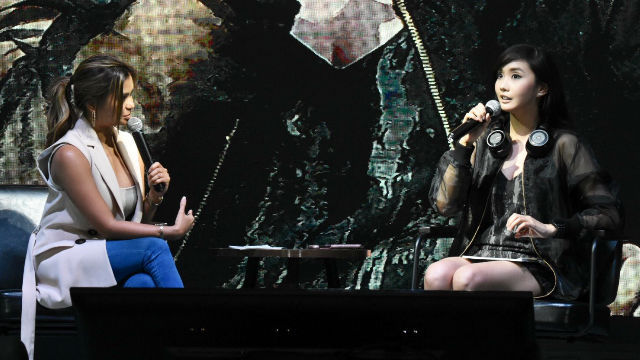 Meanwhile, cosplayer and travel vlogger Alodia Gosiengfiao discussed her process of producing content. “You think it’s all glitz and glamor. It looks really nice sa videos but behind the scenes sobrang init na init kami diyan,” she said pertaining to Ghostbusters, one of the first few videos she produced.

To maximize her time in creating content and to avoid being disorganized while shooting, Gosiengfiao conceptualizes her theme, does her research, develops a script, and devices an execution plan beforehand.

Smart Play: Vlogger Camp is choosing 5 winners of a vlogging starter kit worth P100,000. If you were able to attend any of their 5 legs, shoot and edit a 3-min vlog sharing what you’ve learned. Visit their website for the complete mechanics. – Rappler.com

With Smart Play: Vlogger Camp, Smart encourages subscribers to register to GIGA VIDEO and GIGA VIDEO+ which come with free one hour of YouTube so they can learn more about vlogging.