Philippines out of European Union's priority watch list on counterfeiting

Germany warns of 'mass exit' of Jews if hatred persists

Why does Christmas in the Philippines start in September?

Experts weigh in on why among all other countries, Christmas is celebrated the longest in the Philippines

MANILA, Philippines – Nations all have a way of marking the start of the Christmas season around the world. In the United States, the holidays officially begin on Thanksgiving in November while in Italy, a fellow Catholic country, decorations are only put up on December 8th or the day of the Immaculate Conception of Mary.

In the Philippines, the Christmas season kicks off on September 1st or the start of the so-called ‘BER months’ – more than three months before the actual Christmas day. Christmas songs start playing on the radio and in the malls, holiday promos from airlines pop up, invitations from friends and family to get together and eat out start coming in, and Christmas trees, balls, and lights now occupy every department store’s racks – literally overnight.

We grew up practicing this tradition but where did it really all start? Whoever said we should start celebrating Christmas in September?

You might think it’s because we, Filipinos, are mostly Catholic. It’s one possible reason but according to sociologist, Bro. Clifford Sorita, if we look at the Liturgical Calendar, the Advent season or the preparation for the Nativity of Jesus Christ begins four Sundays before Christmas day which is around the last week of November or early December.

Is there a particular event in history that started this tradition? After much research, no one can say, said Bro. Sorita. It was just something that was practiced in Filipino households even before there were Jose Mari Chan and Mariah Carey memes announcing the first of September on social media. We have always been festive and we like grabbing the opportunities to come together as a family to enjoy a generous spread of food on the table.

Then, is Christmas in September just a marketing stunt? A tradition invented by malls and manufacturers of ham and quezo de bola? “This tradition is not created by malls. Malls and brands only respond to people’s behaviors,” Bro. Sorita assures us.

“It may appear that malls have a huge influence on the extended celebration of Christmas in the Philippines. It makes sense that these retail outlets would capitalize on the practice to generate increased demand for toys and other gift items that we often buy during the Yuletide season,” Ed Timbungco, corporate communications consultant and PR professor at De La Salle–College of St. Benilde explains. “But it’s more than just a marketing stunt. Filipinos supported the extended observance of Christmas because we are really suckers for anything that will allow us to celebrate and spend more time with our loved ones.”

So, what exactly is the reason behind this long-standing tradition?

It turns out, the answer lies within us.

“The most simple explanation for the Philippines’ long Christmas season is our psychological framework to count down the days to big celebrations,” said Bro. Sorita. “100 days until Christmas start on September 16th but we, Filipinos, we always like to start celebrating earlier.”

“By knowing exactly how much time we have remaining to complete a task, instead of stressing about it, we will be able to better allocate our time. In fact, a 100-day countdown also acts as a secondary motivator and reinforces us Filipinos to complete our Christmas tasks before the big day.”

In other words, our brains are hardwired to think of the months ahead of Christmas as a chance to buy gifts, to put up the Christmas tree and other decorations, to plan the Noche Buena, and to schedule Christmas parties.

Most importantly, we use this time to get together with family, friends, and colleagues we haven’t seen all year over good food just like how our ancestors did. Probably the reason why this tradition has been successfully passed on from generation to generation.

And in these get-togethers, we like sticking to our comfort food favorites like Shakey’s. Now with the Shakey’s BER Bundle that comes with a free upsize of your all-time favorite pizza and chicken, plus a free Mojos Supreme, you can spend more time with more friends, family, and loved ones while counting down to Christmas.

“We celebrate Christmas the longest, first because we don’t want happy moments to end. We look forward to family gatherings and reunions so we can make up for lost time. Celebrations are very much a part of our psyche as fiesta-loving and I don’t see anything wrong with that,” said Prof. Timbungco.

With 18 public holidays every year and a fiesta for each of the 144 cities and 1,490 municipalities in the Philippines – we are, indeed, a nation of celebrations. – Rappler.com

The Shakey’s BER Bundle is available for dine-in, take-out, and delivery until end of October. 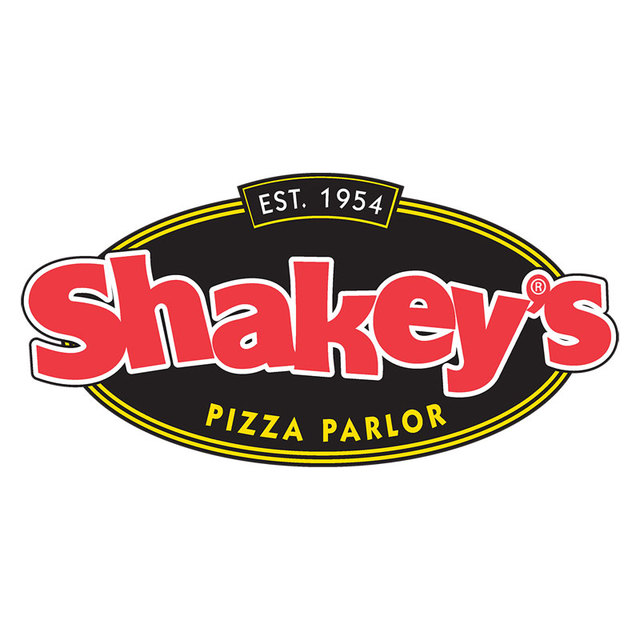 Shakey’s has been creating over 40 years of great times and great memories in the Philippines. It is known for its iconic products: thin crust pizza, Chicken N Mojos however, we also innovate our offers through new products such as the Scallop Primo Pizza, Louisiana Shrimp Pizza and the Black Seafood Pasta which aims to wow our guests through unexpected, wowing offers.