UP Diliman commemorates 70th year of move from Ermita campus 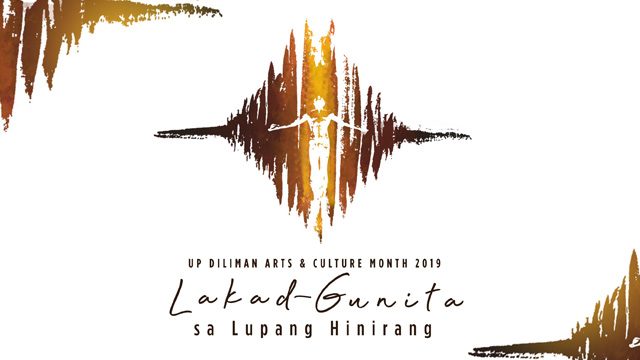 The following is a press release from the University of the Philippines-Diliman.

The upcoming UP Diliman Arts and Culture Month in February 2019, with the theme Lakad-Gunita sa Lupang Hinirang,commemorates the 70th year of the University’s move from its 10-hectare original site in Ermita, Manila to its 493-hectare campus in Diliman, Quezon City.

This month-long event not only celebrates, but also urges everyone to contemplate on our sense of place and the routes in place-making through various acts of memory (paggunita) and acts of transfer (paglipat). It compels us to reflect on how UP Diliman positions itself as lupang hinirang (dedicated land; “pride of place”) in this day and age. Moreover, this commemoration also examines UP’s role and connection to urgent issues such as land (lupa), settlement (paglulugar; puwesto), and migration.

The following are the different project components for this year’s UPD Arts and Culture Month:

Nana Rosa: Remembering as an Act of Courage

For more information, contact the UP Diliman Office for Initiatives in Culture and the Arts (OICA) at 981-8500 local 2659 or 2660, or like the official Facebook page of UPD OICA.