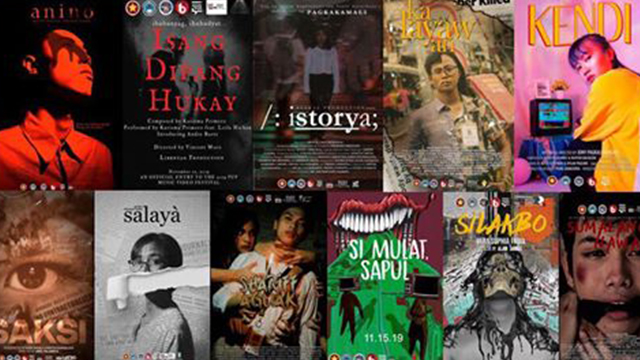 Ths is a press release from the PUP BroadCircle.

The annual festival aims to showcase PUP-COC broadcasting freshmen’s skills and creativity in response to the worsening political situation.

At the height of threats against democracy, the call to defend press freedom and to protect the democratic rights of the people remains clear and stark. This is evident in the consecutive attempts to silence the journalists month before the commemoration of the 10th year of the injustice of the Ampatuan massacre.

Take the case of Benjie Caballero, the unlawful arrest of community journalist Anne Krueger together with several activists, the looming crackdown to alternative media outlets together with the progressive organizations and institutions, the killing of Dindo Generoso, and the recent bid to intimidate the Philippine Collegian, the official student publication of University of the Philippines (UP).

The state-sponsored troll army and fake news websites are rapidly growing bigger, and laws and administrative policies are being used as weapons against journalists and even student publications. All of this generate a “chilling effect.”

The awarding ceremony of the festival or the “Clappers” will take place at the PUP Theater on Wednesday, November 27. All broadcasting freshmen, media partners, and sponsors of the event are invited. – Rappler.com