Women Up PH: The Filipina leader’s time to shine 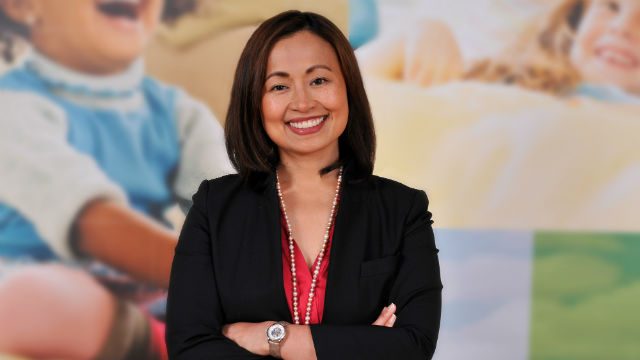 Facebook Twitter Copy URL
Copied
(UPDATED) Women Up is an organization that aims to increase women's role in the global economy by providing leadership training, mentorship and support to girls and women through every stage of their lives and careers

This is a press release from Care.com

MANILA, Philippines – (UPDATED) In the spring of 2015 (late March to June), Women Up will be launching its Asian pilot program in the Philippines.

Aptly called Women Up Philippines, the program will provide mentorship and training to Filipina leaders in various stages of their lives and careers. WomenUp currently offer these programs in the United States, the United Kingdom, Sweden, Brazil and South Africa.

The Philippines is an ideal launch pad for this project, having demonstrated its outstanding ability to close the gender gap in both education and health for two consecutive years.

Statistics from the Philippine Commission of Women also suggest that more than half of all legislators, senior government officials and managers in the country are women.

As a result, Secretary Hillary Clinton’s International Council on Women’s Business Leadership announced the Philippines as a premiere WomenUp pilot country in 2012.

The core components of Women Up Philippines include:

The leadership training that would be taking place in 2015  is open to promising young Filipinas who have demonstrated leadership potential and have been nominated by a participating sponsor.

Outstanding women leaders in the Philippines have expressed their support by being part of the Leadership Circle.

It’s an exciting time for both the participants and their mentors as they embark on this meeting of the minds, where they can freely share their experiences and reap valuable life lessons.

WomenUp Philippines is made possible by Care.com, McKinsey & Company, the US State Department and the Philippine Development Foundation (PhilDev).

Editor’s note: The press release previously stated the launch would be in November 10 but the organizers changed the launch date to spring of 2015.