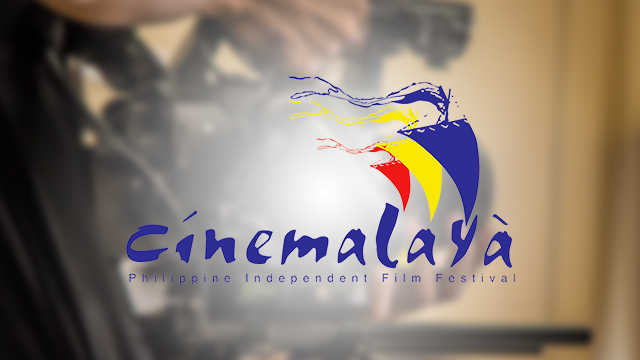 This is a press release from the Cultural Center of the Philippines.

Entries are now being accepted for the Full-Length Film category of the 2021 Cinemalaya Philippine Independent Film Festival and Competition.

All Filipino filmmakers are welcome to submit their entries for the Cinemalaya main full-length competition. Interested filmmakers must submit their application on or before Friday, October 25, 2019, 6 pm to the Film, Broadcast and New Media Division of the Cultural Center of the Philippines (CCP).

Application must include the following:

All applications must be submitted in 6 copies in a long brown envelope properly labeled with the proponent's name, title of the film entry, and contact details.

For entry forms and complete guidelines, visit www.cinemalaya.org, www.culturalcenter.gov.ph, or call the CCP Film, Broadcast and New Media Division at 832-1125, local 1705 and 1702. You can visit CCP FBNMD during office hours (9 am to 6 pm), from Tuesday to Friday, at 4/F CCP Main Building, CCP Complex, Roxas Boulevard, Pasay City.

The 10 finalists for the Cinemalaya full-length film competition will be announced on August 16, 2020, during the Awards Night of the 16th edition of the film festival.