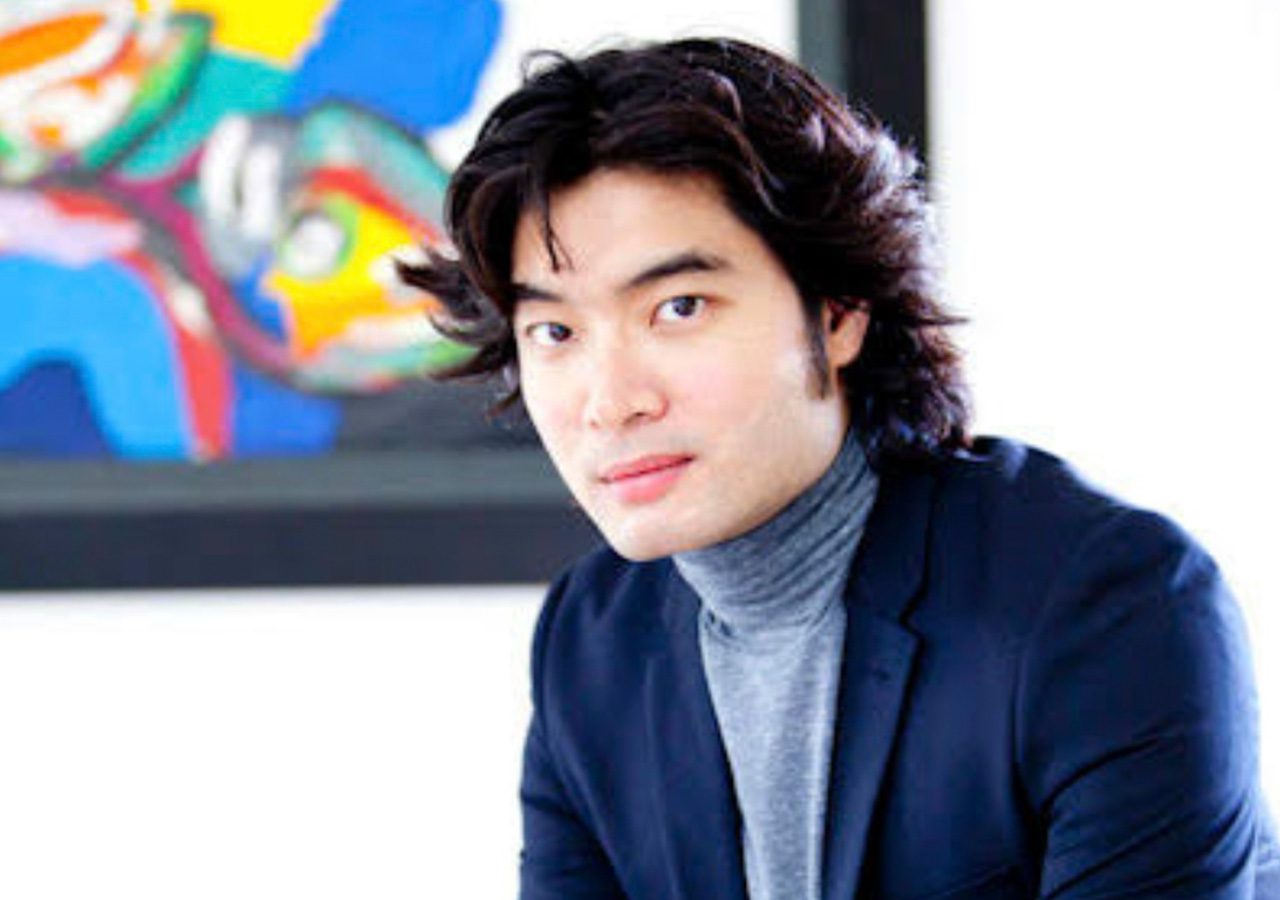 Aside from being the artistic director and chief conductor of one of China’s leading orchestras, the Sichuan Orchestra of China, Ang enjoys being an exceptional guest conductor of the leading orchestras of Asia. In the musical landscape and global stage, he is being celebrated worldwide for his unique artistry, intellect, and unmatched talent.

Last August, he made his San Francisco Opera debut conducting seven performances of Bright Sheng’s Dream of the Red Chamber and was also engaged to lead the Lunar New Year Celebrations of both the Melbourne Symphony Orchestra and the Rotterdam Philharmonic Orchestra.

He was awarded the French honor of Chavalier dans l’órder des Arts et des Lettres in 2015, and his recording of Chinese composer under Naxos was nominated at the Grammy Awards.

On an exceptional night, Ang, together with the youngest multi-awarded orchestra in Asia, the Manila Symphony Junior Orchestra, and acclaimed Filipino pride in their respective fields – Carmencita Sipin Aspiras and Andrew Constantino – will come together for this benefit concert for the HSTL Foundation for Filipino Pianists and Childhope Philippines Foundation Incorporated.