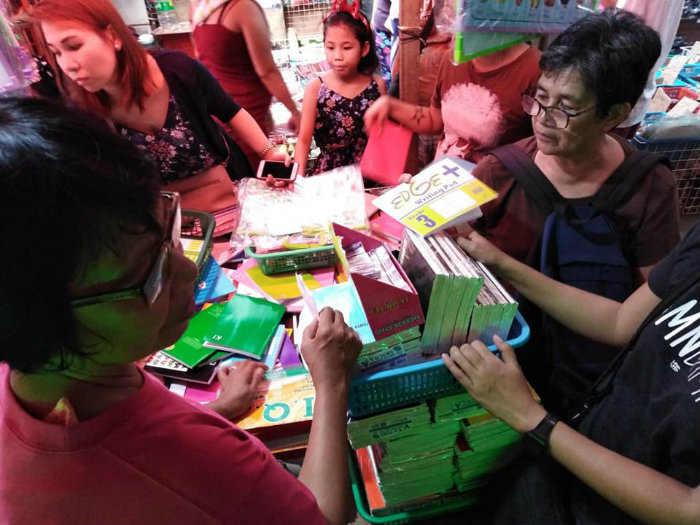 DONATION DRIVE. Groups Amihan,Gantala Press, and All UP Acadenic Employees Union initiate a donation drive for peasant children in Northern Samar and Samar.

MANILA, Philippines – AMIHAN (National Federation of Peasant Women), Gantala Press,  and the All UP Academic Employees Union initiated a donation drive for school supplies for peasants’ children in Northern Samar and Samar.

“This is little, but a noble beginning and we could hold this periodically, as long as various sectors commit to support. This is significant to poor peasant families whose children usually go to school without any supply, due to lack of sources of livelihood, surging prices and worse, disrupted farm work due to mass military operations,” said AMIHAN National Chairperson Zenaida Soriano, who personally bought the supplies in Manila. 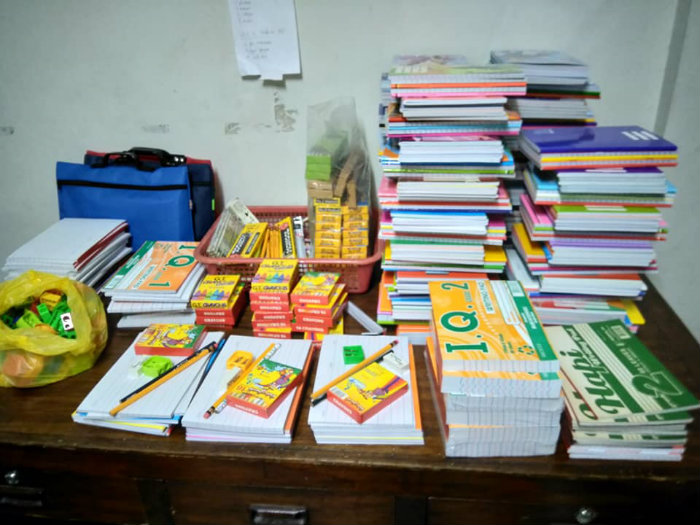 In San Jorge town, Samar, ongoing operations of the Philippine Army's 63rd Infantry Battalion have affected the lives and livelihood of peasant families. About 37 families earlier fled their community as a military helicopter hovered above their village and reportedly fired indiscriminately at their hillside farms.

Since 2017, peasants in Northern Samar have been victims of militarization. There have been cases of reported extrajudicial killings, military encampment in public schools and in barangays, forcible mass evacuation affecting 2,423 people, illegal arrest and detention, series of aerial bombing, psywar and surveillance, destruction of properties, and sexual harassment.

“We are one with the farmers and peasant women in Samar island, in demanding the stop to militarization in peasant communities, and in condemning the onslaught brought about by Duterte’s counter-insurgency program and Memorandum Order No. 32 that targets primarily poor peasants who are asserting their rights to land and livelihood, against land grabbing and displacement,” Soriano said. (READ: Duterte orders more soldiers, cops in Bicol, Samar, Negros Island)

The donations will be accepted until the end of June 2019. – Rappler.com