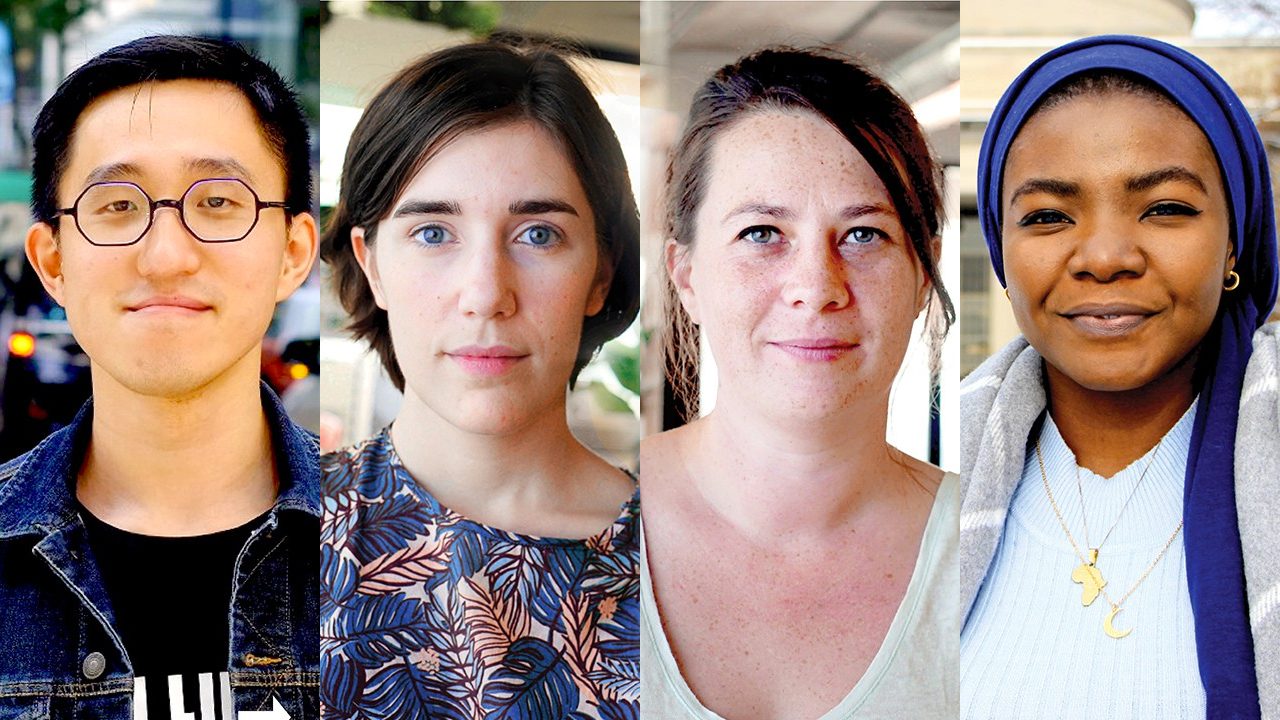 This is a press release from the Lorenzo Natali Media Prize.

On Wednesday, July 15, the European Commission announced the winners of the 2020 Lorenzo Natali Media Prize.

The winners are as follows:

“The ‘thin yellow line’ standing between Hong Kong police and protestors”
by Dayu Zhang (South China Morning Post)
For his story on the 2019 Hong Kong protests from the perspective of a community group seeking to defuse tensions between protestors and police.

“Mines’ dirty secrets echo on three continents”
by Cécile Schilis Gallego & Marion Guegan (Forbidden Stories)
For their investigation on the hostile environment faced by journalists reporting on mining stories across the world.

For nearly three decades, the Prize has recognized quality journalism focused on compelling and compassionate reporting to bring sustainable development stories to light.

The 2020 Prize winners were selected by a Grand Jury from among more than 800 applications from 94 different countries.

All entries went through an initial pre-selection phase conducted by three schools of journalism: Vesalius College in Brussels, Universida de Católica Portuguesa in Lisbon, and the Université Saint Joseph in Beirut.

“I was happy to see so many great professionals apply this year. This growing interest demonstrates the crucial role that journalism plays in building open, democratic societies. Shedding light on the stories you tell is how, together, we build a better world,” Urpilainen said.

The award ceremony, which usually takes place at the European Development Days, will be organized later this year. – Rappler.com