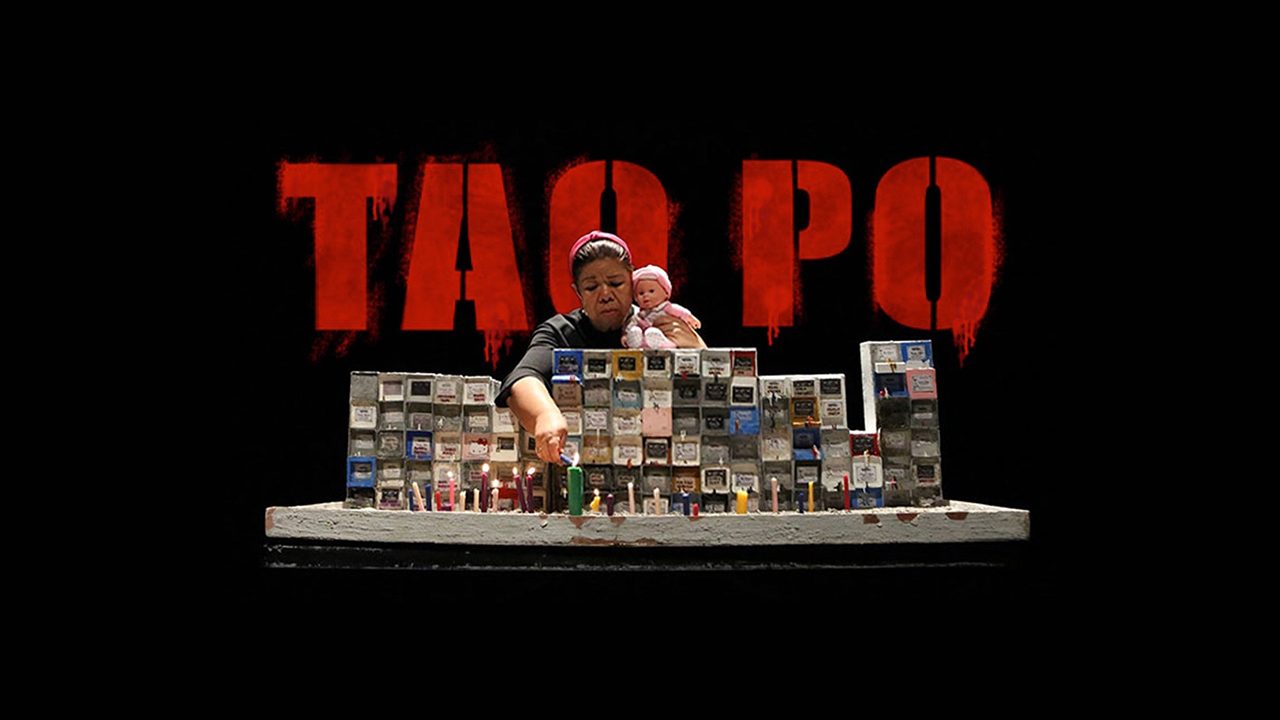 Performer-activist Mae Paner aka Juana Change awakens a sense of community and humanity in her latest film Tao Po. In this film, she performs four monologues that delve into the reality of extrajudicial killings in the Philippines.

In a time of great division and extreme polarization, we often forget the very thing that unites us – our humanity. Tao Po which literally means “I am human” explores the visceral emotions, innermost thoughts, and personal journeys of those caught in the crossfire of President Duterte’s bloody drug war. 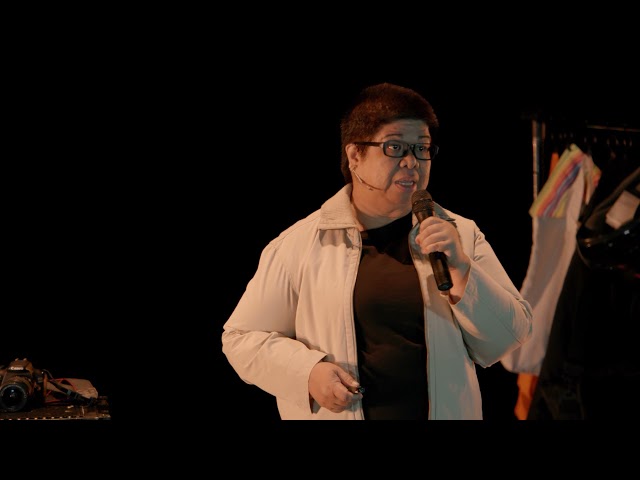 Tao Po was first produced as a play staged at the PETA Theater Center in 2017. The play was written by Maynard Manansala and directed by Ed Lacson Jr. In the film adaptation, the performances are supplemented with interviews of the characters depicted in the performed monologues.

The film is available for streaming worldwide on Upstream until May 9. Tickets are now available for only P100 (Philippines) and $12 (other countries). Get your tickets from this link. – Rappler.com