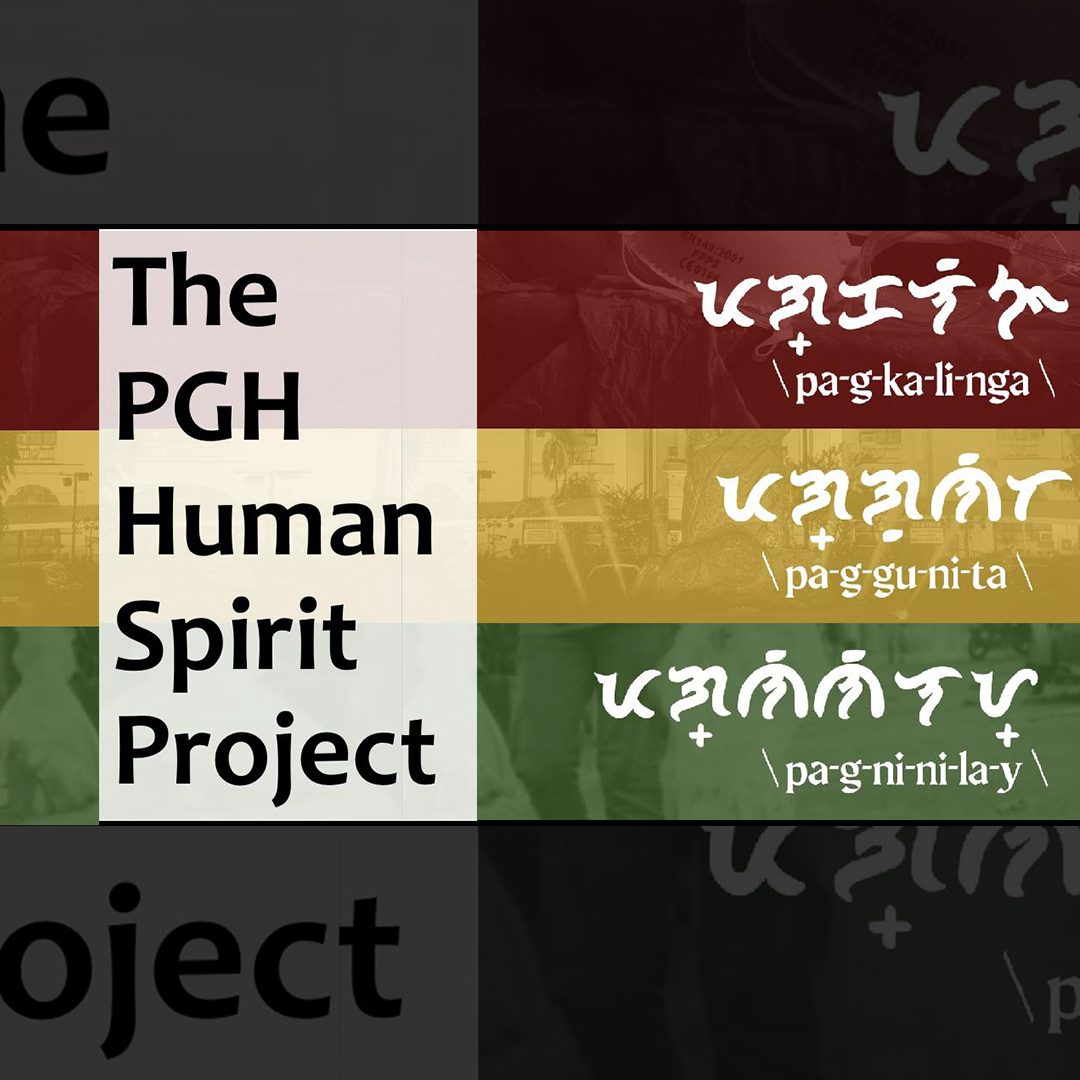 Facebook Twitter Copy URL
Copied
The ebooks will be distributed for free, while the print version of the anthology series will be published in 2021

This is a press release from the University of the Philippines Manila.

The University of the Philippines Manila will launch 3 anthology e-books featuring COVID-19 stories and poems on December 21, 2020 at 11 am to 12 pm. The event will be livestreamed via the PGH Human Spirit Project Facebook page.

In his preface for Pagkalinga, Caballes describes the three-volume series as a compendium encompassing “the complex and the mundane, politics and passion, tragedy and humor, divine and secular, a pinch of Defoe, and a good measure of Boccaccio.”

PGH Director Gerardo D. Legaspi, in his foreword to this volume, emphasizes the importance of writing down human experiences during the pandemic to “leave us with enough cues to help us remember the untold details that were also vital to the whole picture.”

In her preface for Paggunita, UP Manila Chancellor Carmencita D. Padilla writes, “Within these pages, the reader will delve into the deep fear and actual risks faced by authors…UP Manila hopes that these sentiments and musings will embolden more in our midst to harness [volunteers’] enthusiasm and commitment and offer themselves especially during times of crises.”

The last book in the series is Pagninilay: Hinga, Hingal, Hingalo sa Panahon ng Pandemya edited by Joey A. Tabula, Alvin C. Caballes, and Noel P. Pingoy. This volume includes essays, poems, and photographs about the human spirit in communities outside of PGH.

In UP President Danilo L. Concepcion’s foreword to Pagninilay, he mentions that the volume “mirrors [Filipinos’] innermost feelings and insights, their hopes in the ability of our country and our people to rise and overcome in the midst of turmoil, to keep connected to one another and help each other grapple with our own experiences, and make sense of the pandemic.”

(This is the story in the corrido ‘Ibong Adarna‘, the song of the mythical bird that healed King Don Fernando of Benbanya. Stories and poems from the anthology are like it. These are like a healing song!)

Published by UP Manila, the books are part of the PGH Human Spirit Project under the leadership of Alvin C. Caballes. The ebooks will be distributed for free. The print version of the anthology series will be published in 2021. — Rappler.com