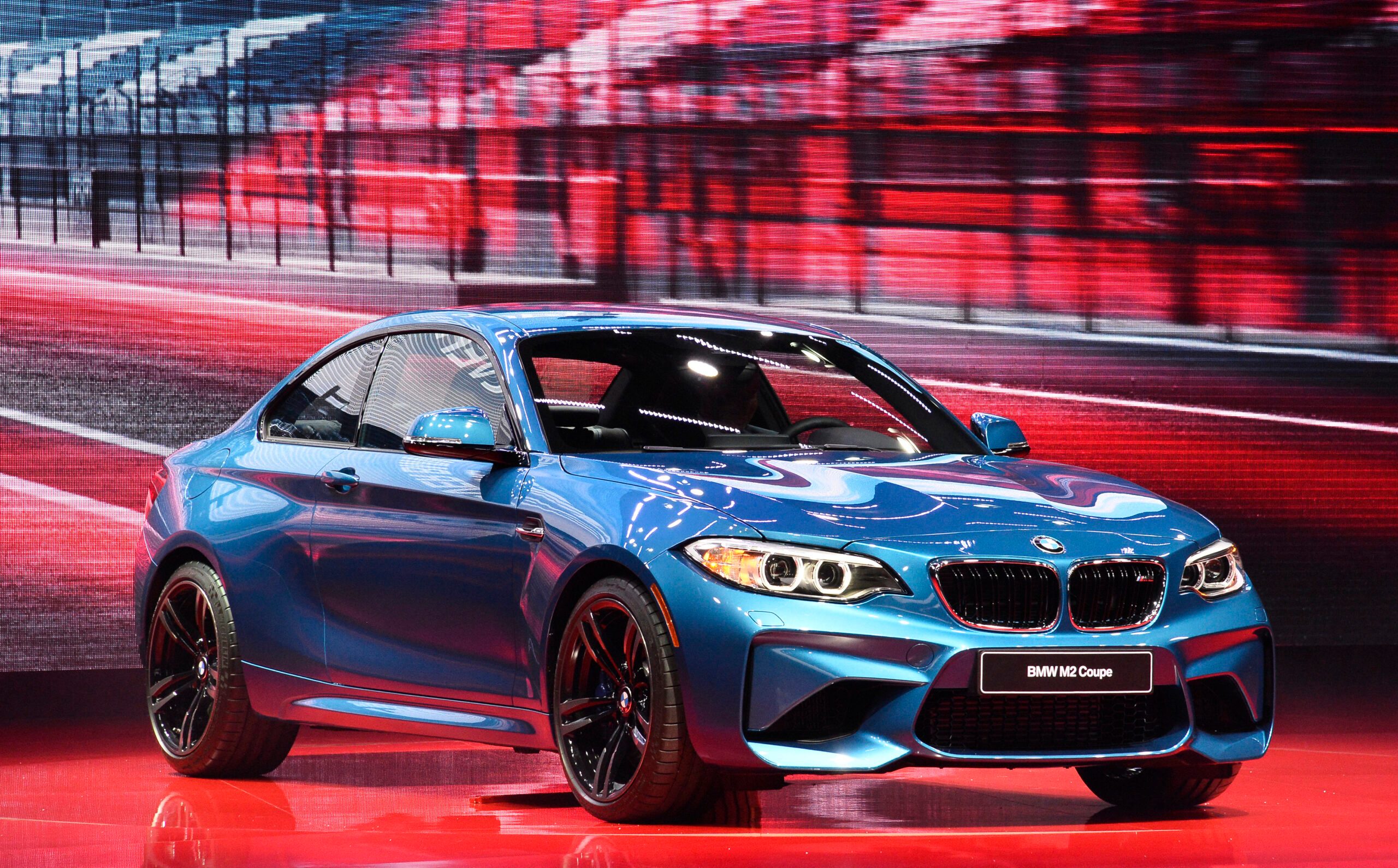 MUNICH, Germany – German luxury carmaker BMW will throw a lavish 100th birthday party on Monday, March 7, looking back at its often troubled history and forward as it seeks to adapt to the age of “personal mobility.”

In its home city of Munich the iconic headquarters, a complex dubbed the “BMW 4-cylinder,” towers as a source of pride while its vast plant, offices, and museum are the southern city’s main private employer, with a total of 41,000 staff.

Since its World War I beginnings, the company has grown into a multinational giant with plants in 14 countries, more than 116,000 employees, and 80 billion euros ($88 billion) in annual sales.

BMW today makes cars and motorcycles and its brands also include Rolls-Royce and Mini.

Leading its rival Daimler-Benz in units sold, and with giant Volkswagen damaged by the emissions scandal, BMW remains in pole position at the high end of the auto industry and is seen as a symbol of German engineering prowess.

“It’s a great product, it’s a joy to make it,” says Stefan Eichborn, wearing a blue overall and speaking in a Bavarian accent, as he supervises huge machines that press steel sheets into car body parts.

After WWI, when defeated Germany was forbidden from manufacturing aircraft, it renamed itself Bayerische Motoren Werke (“Bavarian Engine Factory”) in 1922.

BMW adopted a propellor-shaped logo as a salute to its aerospace origins, in Bavaria’s traditional blue-and-white colors.

“The product for which BMW is best known nowadays was actually the last product to be taken into its portfolio,” says Manfred Grunert, the company’s in-house historian.

From 1939 it used forced labor from concentration camps – one of BMW’s darkest chapters, which it only began to open up about in the 1980s.

At the end of World War II, with Germany in ruins, the company survived by making household utensils.

“BMW did not participate in Germany’s post-war economic miracle.”

In 1959, the group was about to be taken over by its arch-rival Daimler-Benz, but a group of shareholders rebelled.

One of them, Herbert Quandt, son of a well-known industrialist, came to BMW’s rescue, investing massively in the company.

“Without his involvement, BMW would today simply be a factory of Daimler,” said Grunert.

The Quandt family today remains BMW’s biggest shareholders with a stake of 47%.

Peter Fuss, automobile expert at consultants EY, said the presence of a “strong shareholder” willing to take risks is a key factor behind the company’s success.

But the Quandt name is also associated with the darkest period of Germany’s history.

Herbert’s father, Guenther Quandt, was one of Germany’s leading industrialists during the Third Reich, enjoying the spoils of wealth confiscated from Jews. 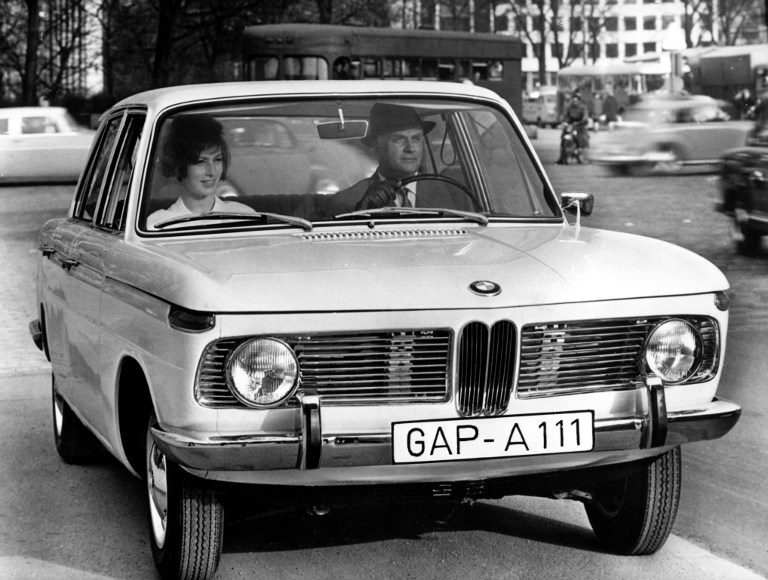 During the 1960s, BMW launched its “Neue Klasse” limousines and in 1965 coined the advertising slogan “the joy of driving.”

From the 1970s to 90s, it expanded abroad. BMW bought British Rover in 1994, but the company remained a financial millstone and was sold off again in 2000.

BMW however held on to the Mini brand, transforming it into a premium marque.

It has since diversified into 4-wheel drives, compact cars, and the fully electric i3 model range.

As tech giants such as Google and Apple are eyeing the personal mobility market, the company launched its BMWi division in 2011 which also offers services like car sharing platform DriveNow.

The idea now is to “instill the spirit of a start-up in BMW, which is not obvious in an industry where product cycles are long,” said Henrik Wenders, responsible for managing BMWi products.

So far, BMWi generates only 1% of the group’s total turnover, said Wenders, but he declared confidently that “without us there may not be a 200th anniversary” for BMW. – Estelle Peard, AFP / Rappler.com