$951M stolen money would have gone to RCBC 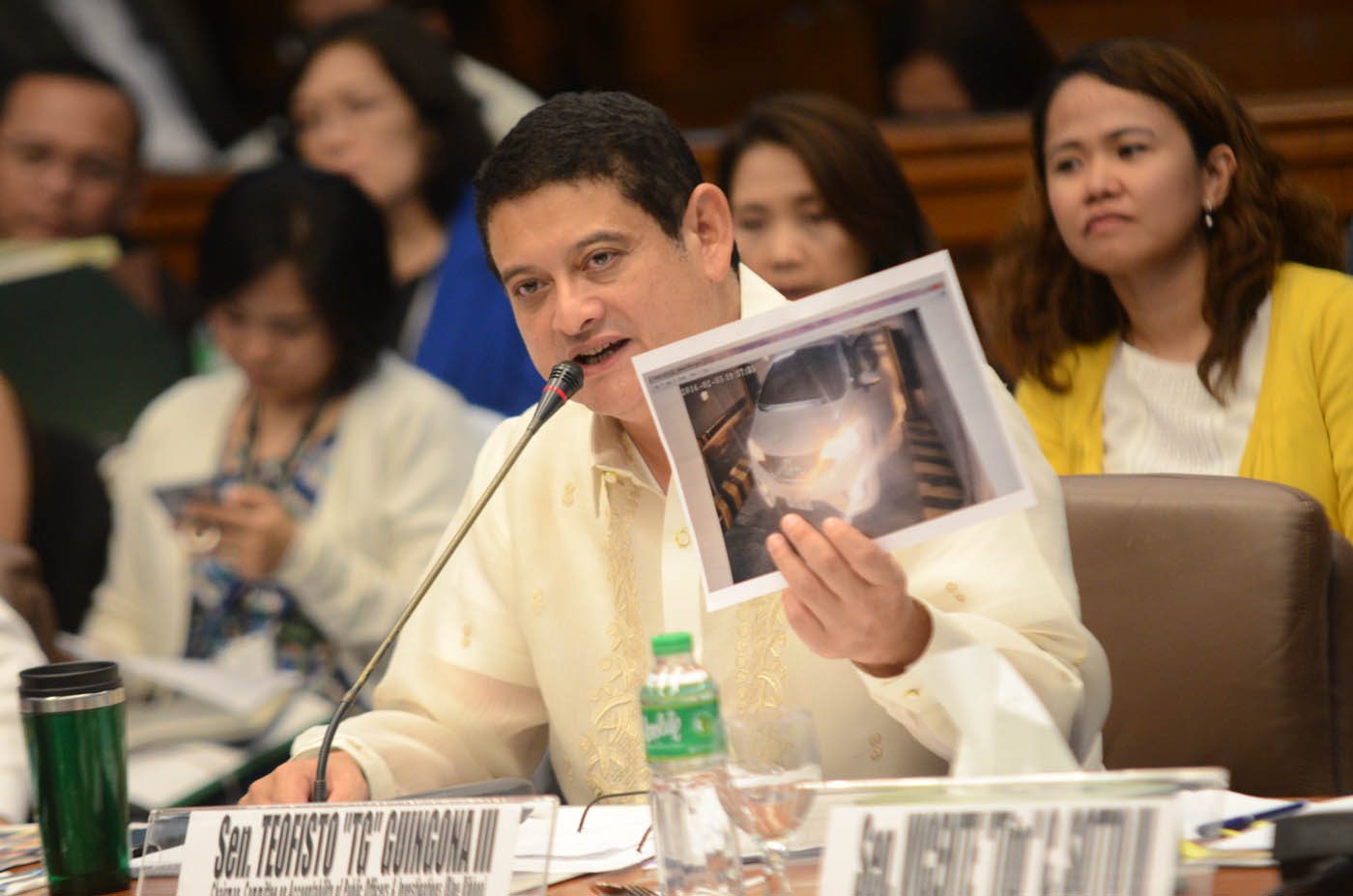 Facebook Twitter Copy URL
Copied
(UPDATED) The hackers' plan was to order 35 transfers worth $951M to RCBC then to 5 accounts in the bank, says Senator Guingona, citing data from Bangladesh Bank

MANILA, Philippines (UPDATED) – Without the Federal Reserve Bank of New York’s due diligence, a total of $951 million stolen money from Bangladesh Bank’s account would have all gone to Rizal Commercial Banking Corporation (RCBC) then coursed through 5 fictitious accounts.

“A total of $951 million would have gone to RCBC then into fictitious accounts if it weren’t for the diligence of the Federal Reserve,” Guingona said during the Senate hearing on Tuesday, March 29.

The senator said that on February 4, unidentified hackers broke into Bangladesh Bank’s account with the Federal Reserve Bank of New York, ordering 35 transfers worth $951 million, all of which to be transferred to RCBC.

The Federal Reserve Bank did not execute 30 of the 35 transfers due to “lack of details.”

The remaining 5 transfers worth $101 million could not be blocked, but $20 million was salvaged. This was after an instruction to a fake Sri Lankan foundation was put on hold because of a typographical mistake. (READ: Faulty printer linked to $81M Bangladesh bank heist)

“Due to Federal Reserve’s diligence, the $850 million was stopped,” Guingona said.

In response to Guingona’s statement, former RCBC president and CEO Lorenzo Tan said: “I would like to discuss details on those transactions but there is bank secrecy.”

At the center of the scandal is Maia Santos-Deguito, dismissed branch manager of RCBC-Jupiter where the 5 accounts were opened and the stolen money was released. Deguito skipped the hearing on Tuesday, with her lawyer, Rene Saguisag, saying she’s sick. (READ: RCBC manager no-show at Senate probe, cites health)

Rappler found out that this is not the first time that a branch manager was embroiled in problematic transactions in RCBC. (READ: RCBC money-laundering scam mirrors sins of the past) – Rappler.com