Philippine economy ready for any president 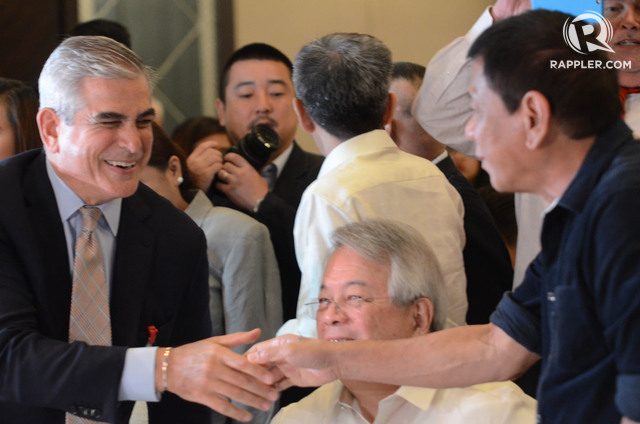 MANILA, Philippines (UPDATED) – If there’s one thing that all businessmen and industry leaders agree on, it is that the Philippines has the flexibility to work with whoever the voters will elect as the country’s next chief executive on May 9 – weathering what analysts see as “short-term” market jitters from election uncertainty.

Even the chairman of the Philippines’ largest phone carrier said that all the 5 presidential candidates are “pro-business,” and that the Philippines will be able to deal with any president. (READ: Philippine economy to top ASEAN-5 in 2016 – IMF)

“Let’s just deal with whoever is the next president. We will find out by this time next week. I think all of the candidates are pro-business,” Philippine Long Distance Telephone Company (PLDT) chairman and CEO Manuel V. Pangilinan said on the sidelines of a media briefing in Makati City on Tuesday, May 2.

“What I just hope for is a peaceful and honest election,” de Larrazabal said in a mobile phone reply.

The Philippines’ pivot from “Sick Man of Asia” to “Southeast Asia’s Strong Man” will not be possible without the reforms made under the administration of President Benigno Aquino III.

In his 6-year term, the Philippines saw a surge of implemented public-private partnership (PPP) infrastructure deals, an average of above 6% annual gross domestic product growth rate, and stellar investment -grade credit ratings, among others.

“I think growth will, more likely than not, continue,” Ramon del Rosario Jr, chairman of the Makati Business Club, said during the Economic Journalists of the Philippines forum with ING Bank NV Manila in Makati City on Tuesday.

Jitters could be shortened if…

But in the long run, the management style of the next Philippine president will impact the pace of growth, del Rosario added.

He said market jitters could wane or continue depending on the policies of the next administration.

“I think the anxiety will be shortened depending who the choice is. Let’s not assume there’s only one possibility on May 9,” del Rosario said. Some analysts last week mainly blamed the decline in Philippine stocks on the comfortable lead of tough-talking Duterte on polls, saying investors are worried about his economic policies.

“If the winner on May 9 is either Senator Grace Poe or Secretary Mar Roxas, I think the market reaction will be quite positive and there will be less hesitation moving forward,” del Rosario said.

He added that market players are worried about the state of the local market should Binay or Duterte get. (READ: Security Bank unfazed by election uncertainty) 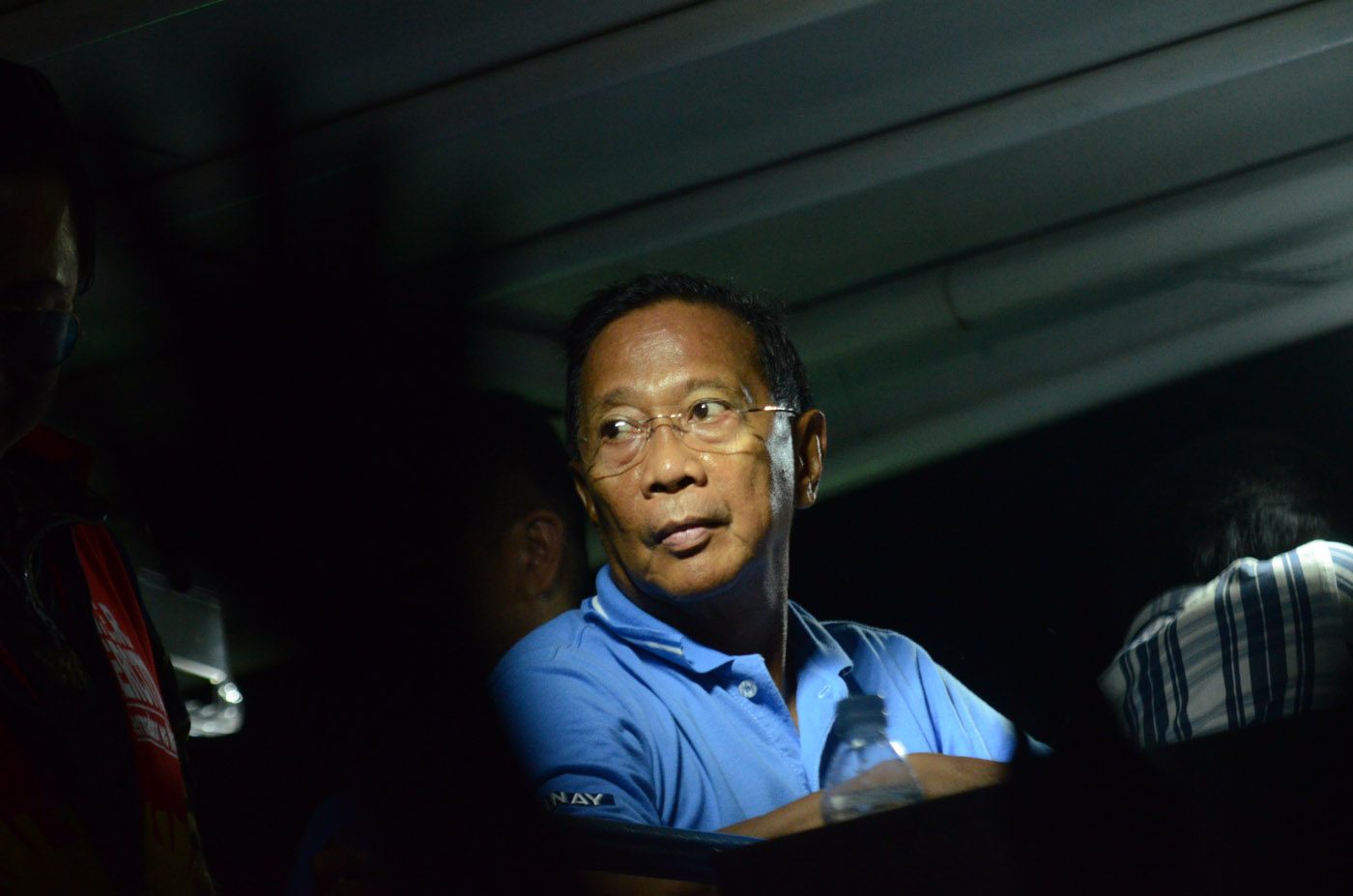 “The two are unknowns, quite honestly. Binay is known, but the charges of corruption against him are very negative. But Mayor Duterte is the one that is not very well known. That’s why we were hoping in the Makati Business Club he would have talked much more about his economic policies and programs but he chose not to so he is still unknown, therefore there is still some anxiety about him,” del Rosario said.

For Sergio Ortiz-Luis, president of the Philippine Exporters Confederation, Incorporated, the country’s long-term economic growth performance will be significantly dependent on the policies of the next president.

“I will not vote for a candidate who thinks he or she is above the law, is unethical, steals money from the public, performs extra-judicial killings, and talks without integrity. I will vote for someone who can help the electronics industry elevate growth, has a proven track record, and is for the economic growth,” Ortiz-Luis told Rappler in a phone interview.

For the unimpressed businessmen, Duterte said he will hire economic minds should he be elected as the next president.

Admitting that economics is not one of his strengths, the Davao City mayor said he would even match the salaries of competent economic experts in the private sector to entice them to work for government.

PLDT’s Pangilinan, who does business in Davao, said he did not encounter any problems with the administration of the Davao City mayor.

“I won’t say we are friends, but we’ve known each other for many years. Whenever he hears I’m in Davao City, he would ring up and say, ‘Can we have coffee?'” said Pangilinan, who is also the chairman of infrastructure conglomerate Metro Pacific Investments Corporation (MPIC). MPIC has a 34.82% stake in Davao Doctors Hospital.

“If then Duterte wins, so be it. Next thing to do is to see whom he appoints to key Cabinet positions and whether his vaunted decisiveness will be channeled as well towards relieving bottlenecks in infrastructure, delivery of public services, and excessive bureaucratic processes,” De Ocampo, who is also a representative of Bankers Association of the Philippines, told Rappler. – Rappler.com