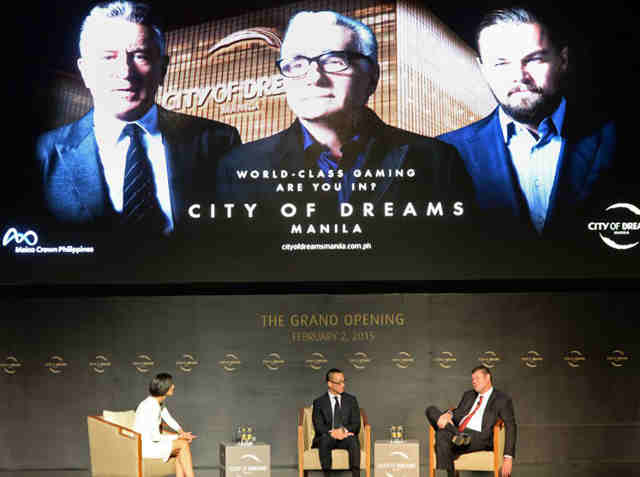 Belle told the Philippine Stock Exchange on Friday, November 4 that it will pay a total of P5.09 billion to LRWC for the termination of the agreement.

The Sy-led firm disclosed that it already paid the bingo operator a total of P1.018 billion upon signing of the new agreement, with the balance to be paid at the end of March 2017.

Under the terms of this newly signed agreement, LRWC will be able to finalize its transaction with the Belle Group by the end of March 2017. “Thereafter, the March 13, 2013 agreement will be deemed terminated,” Belle said.

It was in January 2011 when LRWC entered into several agreements with Belle, along with its unit Premium Leisure and Amusement Incorporated (PLAI), for the leasing, fit out, and operation of an integrated casino development project now within Pagcor Entertainment City.

But in March 2013, the agreements were amended as Belle has chosen Melco Crown Entertainment Limited, a company owned by Australian billionaire James Packer and Lawrence Ho, the son of Macau gaming mogul Stanley Ho, as the operator of the $1 billion hotel and casino project now called City of Dreams Manila.

Under the amended agreements, Belle and PLAI agreed to pay the LRWC Group among others, an amount equivalent to the 30% interest in the net lease income of the project and the 30% share in the gaming revenue derived therefrom.

LRWC said it plans to under the proceeds from the transaction for expansion plans of its core businesses.

Belle has been undertaking strategic moves over the past few days.

Last week, the company joined a consortium that plans to build a new international airport, seaport, economic zone and mixed-used real estate development off the coast of Sangley Point in Cavite worth up to $50 billion.