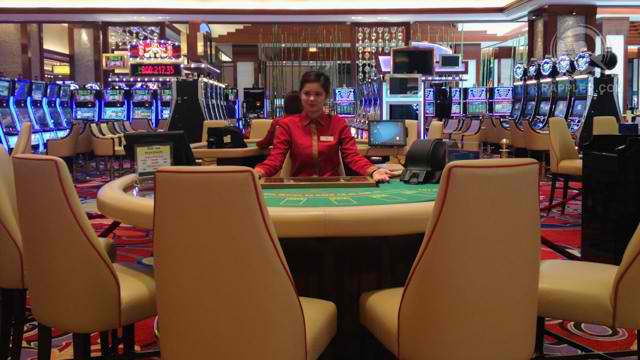 MANILA, Philippines – Bloomberry Resorts Corporation, owner and operator of the Solaire Resort & Casino, booked net profit of P1.59 billion in the first 9 months of 2016, a significant turnaround from the P1.51-billion net loss last year, as it posted record revenues from gaming and non-gaming businesses.

The Solaire owner told the Philippine Stock Exchange that its unaudited consolidated financial results for the first 9 months of 2016 posted total revenues net of promotional allowance of P21.96 billion, a 13% increase from P19.424 billion in the same period last year.

Bloomberry said VIP volumes during the first 9 months of the year went up 36%, while mass table drop and electronic gaming machine (EGM) coin-in increased 9% and 14%, respectively.

At the same time, the company’s 9-month non-gaming revenues grew 24% to a record P1.719 billion mainly on the back of significant improvements from Solaire’s hotel, food and beverage, and retail and others segments, which increased by 21% and 56%, respectively.

The 3rd quarter produced the best ever quarterly VIP volume, mass table drop, and EGM coin-in for Solaire with year-on-year growth rates of 61%, 10%, and 16%, respectively.

The company also reported that its Korean operations under Jeju Sun Hotel & Casino also posted a turnaround in the 3rd quarter of the year, posting P74 million in net profit, from a P252-million net loss posted in the previous quarter.

“Our onemindedness to manage costs and capital will see us maintaining this growth trajectory up to the end of the year. We are confident that the effects of these initiatives will carry on into the coming year, but we will nonetheless continue to be discerning and persevere in making Solaire the premium go-to Philippine destination,” Bloomberry chairman and chief executive officer Enrique Razon Jr said.