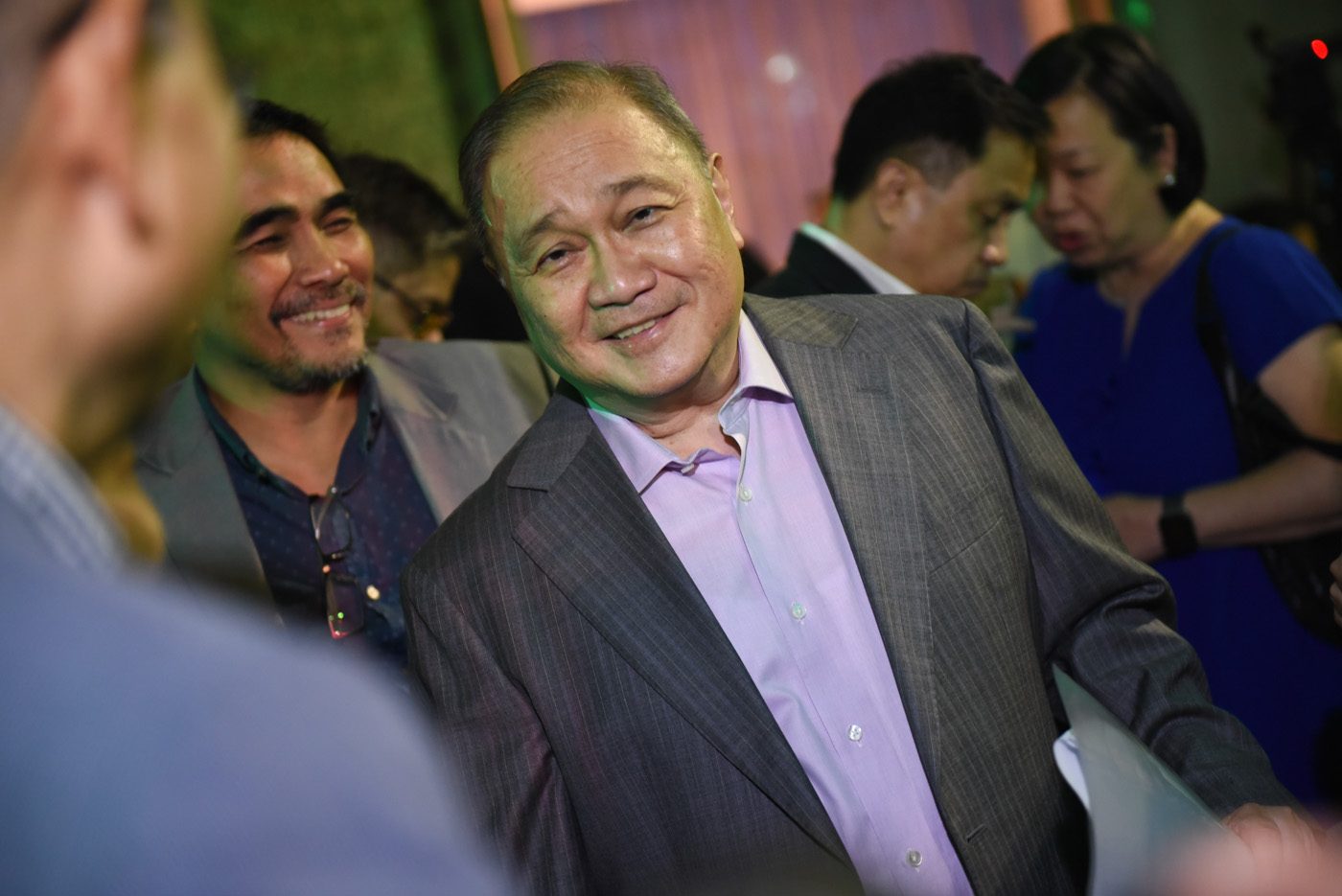 Facebook Twitter Copy URL
Copied
Meanwhile, a congressman is worried about energy security and says it is 'high time to allow the resumption of the stalled projects'

MANILA, Philippines – Manuel V. Pangilinan-led PXP Energy Corporation said it is high time to start exploring the untapped oil and gas prospects at the Reed Bank in the West Philippine Sea (South China Sea), before the Malampaya gas field, a key source of energy in Luzon, runs out completely.

“The gas field is 10 years to build – minimum. We gotta start now before Malampaya runs out on us completely,” Pangilinan said on the sidelines of a media briefing in Makati City last week.

It was in 2015 when the Department of Energy suspended operations within the disputed area, as the Philippines pursued international arbitration.

The Pangilinan-led firm was initially in talks with China National Offshore Oil Corporation (CNOOC) on developing a part of the Reed Bank.

“[There is] absolutely no movement. No movement on our part. I don’t know what the government wants,” Pangilinan replied when asked if the government has given its go signal to restart the Reed Bank exploration.

PXP Energy’s subsidiary has been awaiting guidance from the government on the future activity in service contract (SC) 72, which is covered by the decision handed down by the Permanent Court of Arbitration in The Hague in the Netherlands last July.

The court ruled that Reed Bank is within the country’s exclusive economic zone as defined under the United Nations Convention on the Law of the Sea. Running out of time

Meanwhile, a congressman is worried about energy security, and said it is “high time to allow the resumption of the stalled projects.”

The Malampaya natural gas field – of which power plants account for 40% of the electricity requirement of Luzon – is expected to run out of gas by 2024. And for Pangilinan, developing a gas field requires at least 10 years.

“We expect the DOE to revoke the suspension orders issued against the projects, while the Philippine government pursues strong and effective diplomacy with China,” Surigao del Sur Representative Johnny Pimentel said in a statement on Sunday.

Oil and gas reserves at the Reed Bank are said to be larger than those in Malampaya.

“I don’t have a deadline. We are just a contractor to the government. We don’t own the assets. So if the government says go or no go, that’s all we can follow,” Pangilinan said. – Rappler.com