BSP to intervene if there’s too much forex volatility 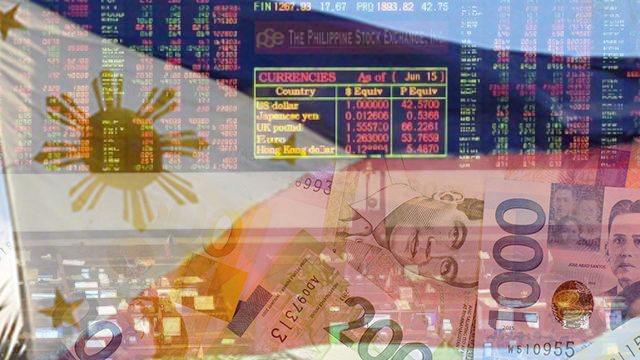 Facebook Twitter Copy URL
Copied
'We just need to further enhance our surveillance and continue to build buffers because there are many moving parts in the external sector, in the global economy,' says BSP chief Amando Tetangco Jr

MANILA, Philippines – The Bangko Sentral ng Pilipinas (BSP) said it is ready to step in and intervene in the foreign exchange market if there is excess volatility in the movement of the peso against the US dollar.

BSP Governor Amando Tetangco Jr said on Wednesday, November 23, that the weakness of the peso is not unique to the Philippines as other emerging market currencies are also weakening due to the strength of the greenback.

“We are sticking to our current foreign exchange policy of allowing market forces of basically determine the exchange rate,” Tetangco said in his speech at the 2016 Security Bank Economic Forum in Makati City.

Looking at the movements of Asian regional currencies, Tetangco explained the peso is basically in the middle of the range in terms of both the actual movement – depreciation since the beginning of the year – and in terms of volatility of exchange rate movements.

He pointed out that expectations of an interest rate hike in the US next month has risen, as US president-elect Donald Trump is expected to push for increased spending and more rapid economic growth that may result in higher inflation and higher interest rates.

“So because of that, we are seeing the flow of capital out of emerging markets and back to the US,” Tetangco added.

Tetangco cited the sustained gross domestic product (GDP) growth for the past 71 quarters after expanding faster at 7.1% in the third quarter, while inflation averaged 1.6% in the first 10 months of the year.

The country’s gross international reserves (GIR) level stood at $85.75 billion by end-October, while the banking sector continued to fund the requirement of a growing economy.

“So we’re in a good position at this point. As I said, we just need to further enhance our surveillance and continue to build buffers because there are many moving parts in the external sector, in the global economy,” he said. – Rappler.com