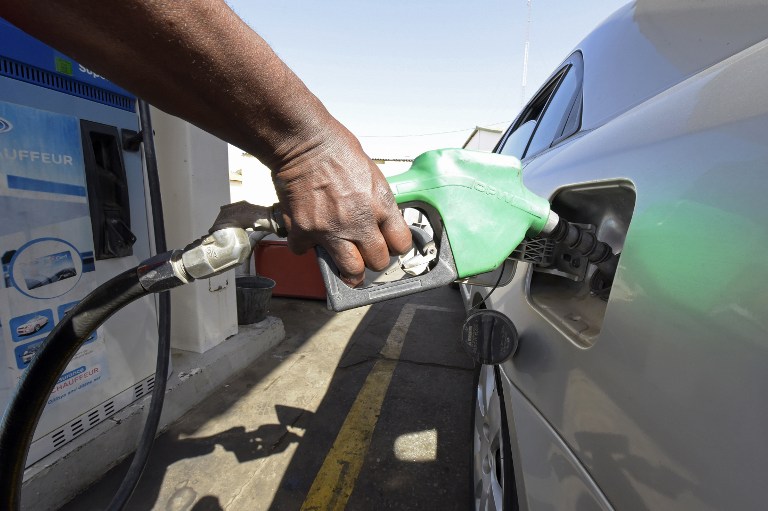 SINGAPORE – Oil soared Monday, December 12, following a landmark deal by Russia and other non-OPEC producers to join the cartel in capping output, in a bid to end a stubborn global glut that has hammered prices.

Russia and 10 other states on Saturday, December 10, said they will reduce their production by more than half a million barrels per day (bpd), the Organization of the Petroleum Exporting Countries announced.

The move marks the first time non-OPEC members have reached an agreement since 2001, and follows a similar deal by OPEC last month.

OPEC kingpin Saudi Arabia also announced at the weekend that it will slash production beyond what was previously agreed in Vienna by OPEC, providing an additional boost for prices.

“The country is also preparing a partial flotation of its crown jewel in 2018, the state-owned oil company Saudi Aramco, and that certainly serves as an incentive for the oil giant,” said IG market strategist Jingyi Pan.

Pan noted prices have hit their highest since February 2015 and any concerns about compliance have been put on a back burner.

Despite the spike, oil prices remain at about half their mid-2014 levels. – Rappler.com