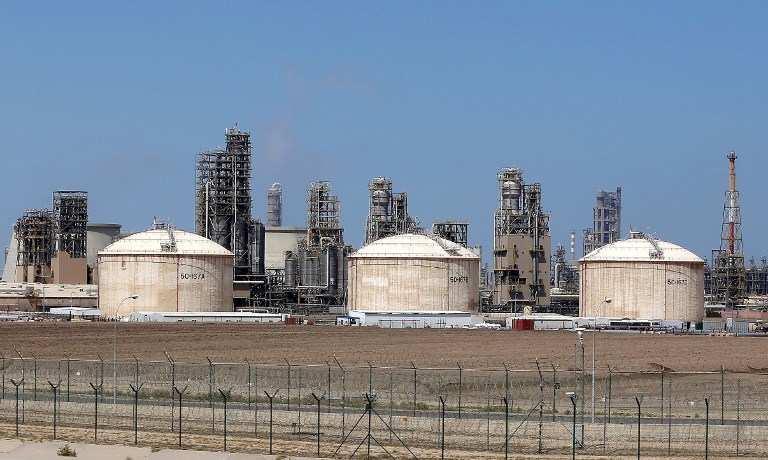 DOHA, Qatar – Oil companies in Qatar and Kuwait on Tuesday, December 13, announced that they will reduce production levels from the beginning of the year.

The reduction – beginning on January 1 – comes following the recent decisions by OPEC and non-OPEC oil-producing countries to cap output.

“We have started advising our customers of the expected reductions in oil deliveries to ensure the state’s compliance with OPEC’s allocations,” said a statement from Saad Sherida Al-Kaabi, president and chief executive of state-owned Qatar Petroleum.

“This decision comes in line with the state of Qatar’s commitment to the recently agreed production levels by the members of OPEC during its ministerial meeting held on 30 November, 2016.”

No further details about production levels were given in the statement.

National oil conglomerate Kuwait Petroleum Corp (KPC) also said on Tuesday it has informed its clients that their export quantities will be reduced, starting in January.

KPC said this was part of the Gulf state’s commitment under the OPEC deal last month.

It did not provide any details of the quantities to be reduced, but local media said Kuwait’s share is around 130,000 barrels a day out of its daily output of 3.0 million bpd.

UAE’s ADNOC had announced on Saturday, December 10, that it was also “committed to meeting new OPEC terms,” adding on Twitter that it will “work closely with customers on revised allocations for January.”

On November 30, Qatar, Kuwait, and the United Arab Emirates were among the OPEC countries which agreed to reduce output by 1.2 million barrels per day (bpd).

This was followed earlier this month by non-OPEC oil producing countries agreeing a cut of 558,000 bpd. – Rappler.com