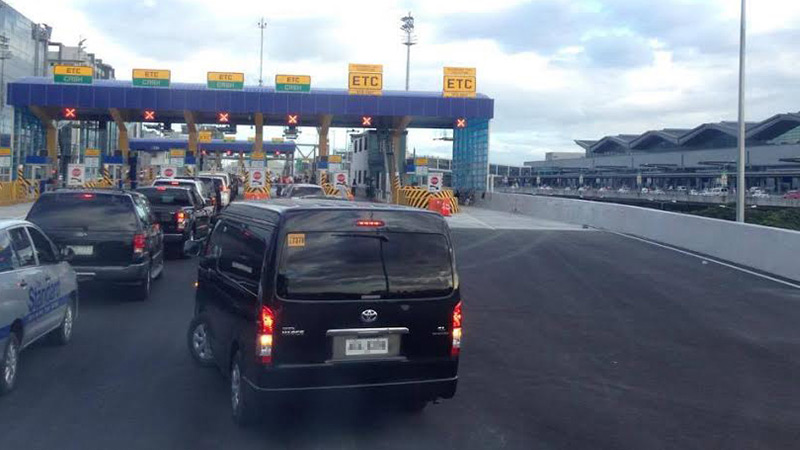 MANILA, Philippines – Starting Wednesday, December 21, motorists will be able to pass through one of the 4 lanes of the 12.65-kilometer expressway connecting the terminals of the Ninoy Aquino International Airport (NAIA) to a casino complex.

“Starting tomorrow, we will partially open the NAIA Expressway project through allowing passengers to pass through one of the 4 lanes. Right now, it is about 90% done. We expect to allow full access to NAIAX in the first quarter of 2017,” Villar told reporters on the sidelines of the ceremony in Pasay City.

San Miguel Corporation, through its unit Optimal Infrastructure Development, won the contract in May 2013 to build and operate the P20.45-billion elevated expressway project.

The project suffered delays due to the stalled relocation of utilities and right-of-way acquisition. (READ: PH might be unable to showcase NAIA Expressway in APEC)

According to the Department of Public Works and Highways (DPWH), the NAIAX Christmas Lane is estimated to cut travel time by at least 40%.

Toll fees for the first two years of operation are P45 (Class 1), P90 (Class 2), and P134 (Class 3). Under the concession agreement, rate adjustments are allowed every two years.

“The only section left is the one which would provide easier access to the South Luzon Expressway,” Villar told reporters.

“We will maintain 24/7 operations until the project is completed,” he added.

When the last section is completed, Villar said the expressway will interface with the South Luzon Expressway through Sales Interchange, the Manila-Cavite Toll Expressway, and Macapagal Boulevard. 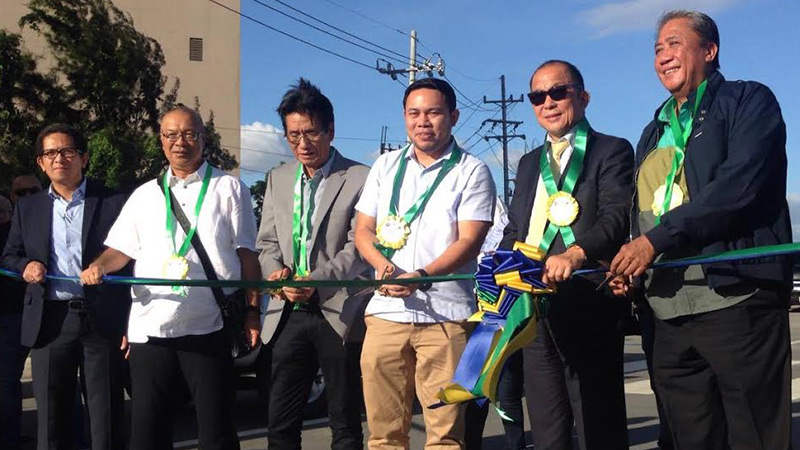 The project covers a 30-year concession period starting from the road’s construction.