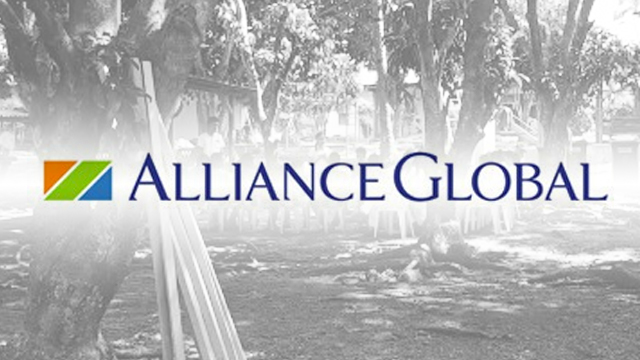 MANILA, Philippines – Alliance Global Group Incorporated, the investment holding company of tycoon Andrew Tan, is committing P1.2 billion to the government for the construction of 4 modern drug rehabilitation centers in the Philippines, the latest of which will be built in Taguig City.

“The cost for the Taguig center is still being determined, but it is more expensive than the P350-million facility we built in Davao. Next year, the company will add two more centers,” Kevin Tan, executive director of Alliance Global, said on the sidelines of a signing ceremony among his company, the Taguig City Government, the Department of Health (DOH), and Department of the Interior and Local Government (DILG).

Under the agreement, Alliance Global, through one of its foundations, will finance the construction and the design of the facility, which will soon rise on a 6,582-square-meter land inside Camp Bagong Diwa in Taguig City.

Set to be completed in 2018, the Taguig rehab center will accommodate around 500 drug reformists, according to Alliance Global.

The treatment and rehabilitation center will be run and managed by the DOH.

“This modern facility is part of the company’s social responsibility in helping the government to accommodate the rising number of drug surrenderers and help prepare drug dependents to slowly regain their normal lives in a safe and healthy way,” Tan said.

Alliance Global recorded a net income of P17.3 billion in the first 9 months of the year, reflecting a growth of 7% year-on-year.

Other than the Tan-led company, San Miguel Corporation had also donated P1 billion to the government to build new drug rehabilitation facilities, in support of President Rodrigo Duterte’s war on drugs.

Roberto Ongpin, former chairman of PhilWeb Corporation, had also vowed to spend between P2 million and P3 million a month to help the government address the lack of drug rehabilitation centers. – Rappler.com