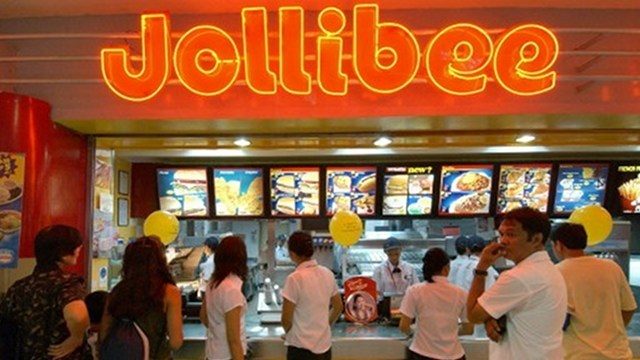 Facebook Twitter Copy URL
Copied
The fast-food giant says its divestment is in line with the decision to focus on building Yonghe King, its largest business in China

MANILA, Philippines – Jollibee Foods Corporation, the largest Asian food service company, has completed its divestment from China restaurant chain San Pin Wang, its second in a span of one month.

The fast-food giant earlier said the divestment is in line with its decision to focus on building its Yonghe King business, its largest business in China with 315 stores as of end-November 2016.

San Pin Wang is a local Chinese restaurant chain with stores located mostly in Nanning in Guangxi Province in the southern part of China.

At the time of acquisition, it had 34 stores and the business was already profitable. San Pin Wang expanded to 71 stores as of November 30, 2016, and plans to continue this expansion in 2017 and beyond.

To support the growth of Yonghe King, Jollibee acquired the 30% share of its former partner in Happy Bee Foods Processing through an asset for equity swap.

In December 2016, Jollibee completed the divestment of its stake in Chow Fun Holdings LLC, the owner of a restaurant concept known as Jinja Bar and Bistro in United States, for $1.6 million.

Jollibee earlier said it plans to open more than 300 stores across various markets in 2017.

It also remains focused on expanding operations in the Philippines, China, and the US. – Rappler.com