Metro Pacific to spend around P60 billion in 2017 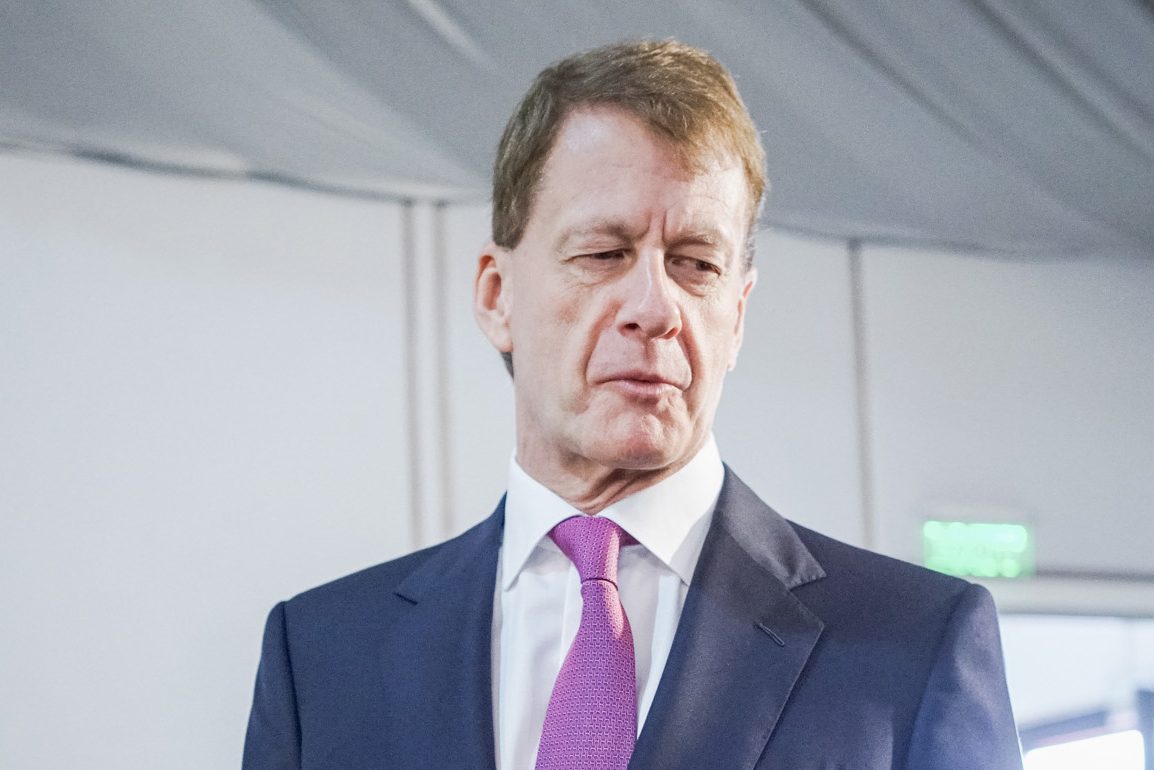 MANILA, Philippines – Infrastructure conglomerate Metro Pacific Investments Corporation (MPIC) plans to spend around P60 billion in capital expenditures for this year, primarily to support the growth of its core businesses.

MPIC chief finance officer David Nicol said in an interview that about P15 billion will be allotted for its power distribution unit Manila Electric Company (Meralco), while P15 billion will be set aside for its water utility firm Maynilad Water Services Incorporated.

According to Nicol, MPIC’s hospital business will get P3 billion to P4 billion, while its newly acquired logistics business is also getting P4 billion.

“If you wrap up everything it headed up to roughly P60 billion,” Nicol said on the sidelines of the MRT-LRT Common Station memorandum of agreement signing in Makati City on Wednesday, January 18.

The P60-billion programmed spending does not include acquisitions and new projects that MPIC may acquire through bidding, he added. (READ: Metro Pacific: Aviation is our ‘next new industry’)

The conglomerate also expects 2016 core net income to be better than the upgraded P11.7 billion it earlier projected.

“I think it is more Malaysia now than Indonesia. There are better opportunities in Malaysia,” Nicol said.

Last November, MPTC president Rodrigo Franco said they are keen on acquiring up to 45% interest in a tollway project in Indonesia worth P5 billion.

The project covers more than 100 kilometers and an Indonesian firm is reportedly planning to sell between 22% and 45% interest in the road project.